End of an era: Iconic late-night pizza joint and live music venue Frankie’s will be demolished for new Metro station

Doubling as a popular live music venue, Frankie’s on Hunter St in the CBD is making way for the construction of the Sydney Metro.

Last week the NSW government confirmed stations for the Metro West line will feature in Pyrmont near Star City Casino and the CBD. 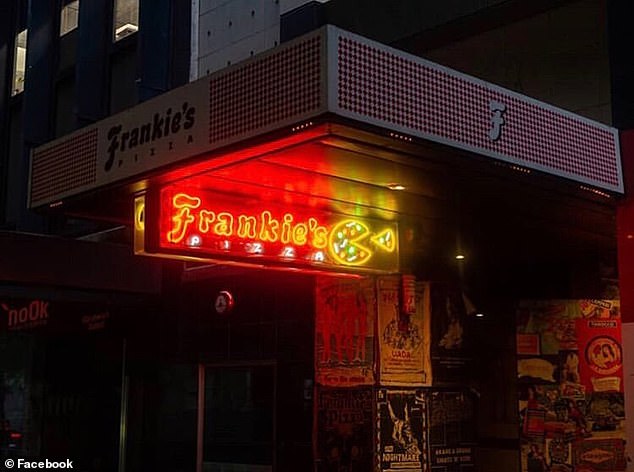 Frankie’s Pizza (pictured) which opened its doors in 2013, is being demolished to make way for the Sydney Metro 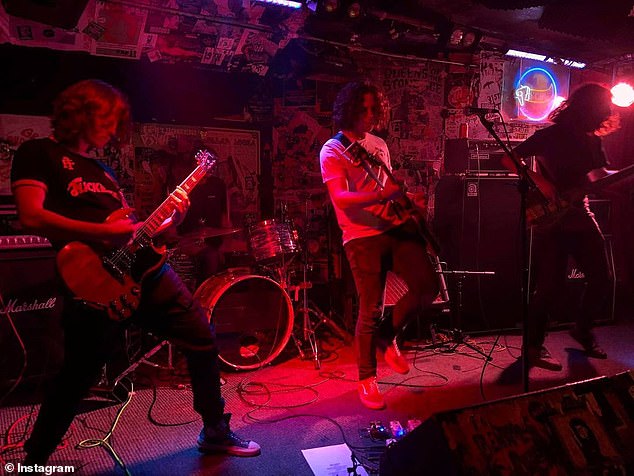 According to the Sydney Morning Herald, maps reveal two construction sites for the Hunter Street station; one at the corner of George and Hunter streets, – and the other on Hunter Street between O’Connell and Bligh streets, which takes in Frankie’s Pizza By The Slice.

However, all is not lost – Frankie’s will live on, albeit at another location in Sydney.

Transport Minister Andrew Constance has confirmed the business will be ‘properly supported during this challenging time’ and that a ‘Transport for NSW acquisition manager will assist in finding another location.’

Initial tunnelling for the $27billion Metro West project is due to start in late 2022.

The line will run from the CBD to Westmead in Sydney’s west via the Bays Precinct, Five Dock, Burwood North, North Strathfield, Olympic Park and Parramatta.

It will also offers patrons another way to enter and make their way around the Harbour City on another mode of public transport.

Frankie’s first opened its doors in 2013, and it didn’t take for the venue to become a favourite among countless Sydney residents – and guests.

Before Sydney’s lockouts, the eclectic venue had a 24 hour trading licence, with the likes of the Foo Fighters, Smashing Pumpkins and Blondie lead singer Deborah Harry just some of the famous faces to sample an evening at Frankie’s in recent years. 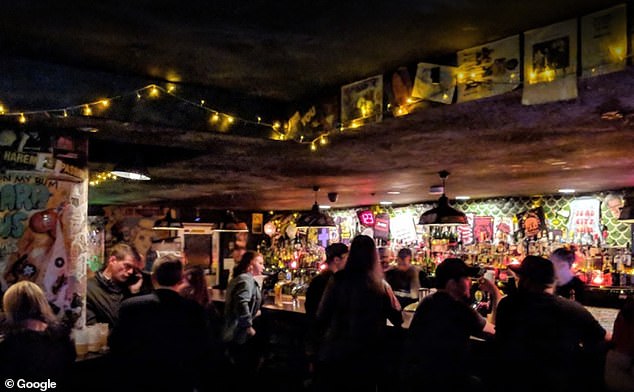 At the height of its popularity, Frankie’s (pictured) had a 24 hour trading licence, ensuring patrons of all ages and interests 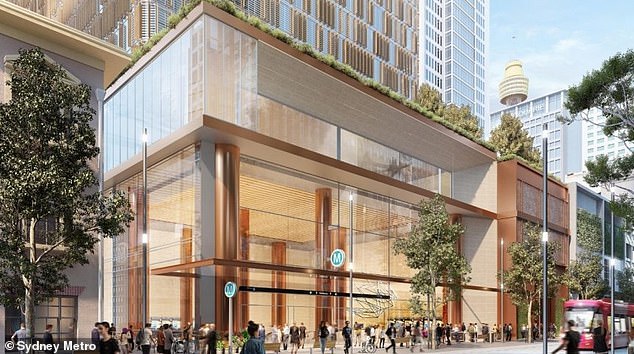 An artist impression of the Hunter St Station (pictured) for the Sydney Metro, with work on the $27 billion project beginning in 2022

The kids can play for free, but it's going to cost the parents something else entirely