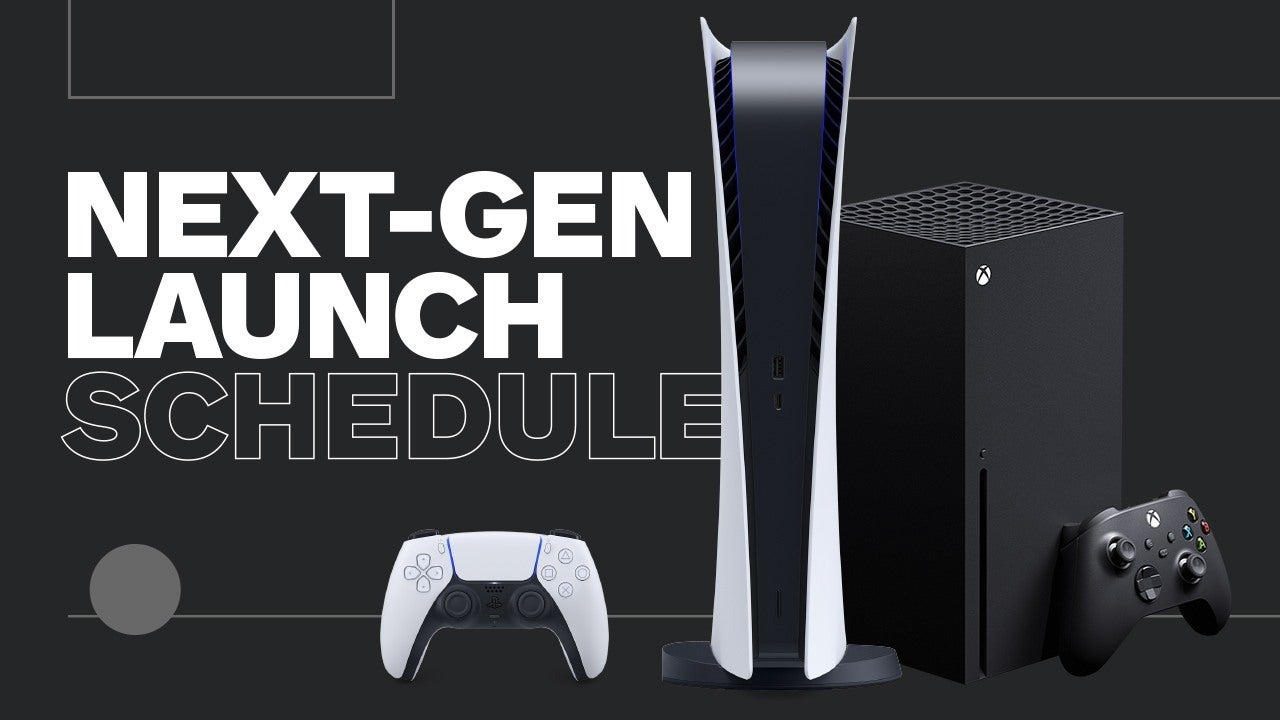 It’s the most wonderful time of the year! With the launch of the PS5 and Xbox Series X/S, we are going to have loads of content coming out over the next few weeks to satisfy all your next-gen needs. To give you a good sense of what’s on the horizon, we decided to create a schedule that we’ll update with all of our biggest next-gen content. From previews and unboxings to reviews and features, we have a ton of coverage planned that we’re super excited to share with you, and this schedule will be the convenient and easy guide to it all. We hope so, anyway!

Our next-gen launch content started at the end of October with our Xbox Series X and PS5 console unboxings. You can expect plenty of in-depth features, guides, next-gen console, game and hardware reviews, and livestreams beginning November 5th and continuing full force ahead. Here is our current next-gen consoles launch schedule so far:

If you’re wondering when to expect the Xbox Series X/S and PS5 launch or which games are due to come out before, during, and following this console launch, we’ve got you covered. From indie gems like Bugsnax and expansions like Destiny 2’s Beyond Light to massively anticipated titles like Assassin’s Creed Valhalla and Cyberpunk 2077, here is our next-gen console and video game release date schedule: