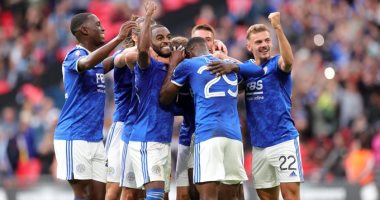 Today, the English Premier League football matches will resume again, with matches for the fourth week of the tournament, which will witness the establishment of 8 matches, the most prominent of which will be the confrontation of the defending champions Manchester City against Leicester City, in addition to the Manchester United match against Newcastle, which is expected to witness the first appearance of Cristiano Ronaldo with The Red Devils this season.

Kelechi Iheanacho was Leicester City’s last goal against Manchester City in the FA Shield last month, as the player scored the game’s only goal in the 89th minute of the match.

The two teams met in 19 matches in the English Premier League, Manchester City outperformed in 12 matches, while only two matches were drawn, and Leicester City excelled in five matches.