When father-of-one Paul Webb was told that he may have less than 12 months to live, he took some solace in the fact that he had life insurance with terminal illness cover.

The £200,000 payout would allow him to reduce his hours at work and spend more time with his ten-year-old son.

But, when the 47-year-old came to claim, his insurer Legal & General refused to pay — because there is a chance that Paul could live longer.

The insurance giant, which made £2.1 billion profit in 2018, acknowledged he is terminally ill, but said he could live for up to five years if he has a lung transplant. 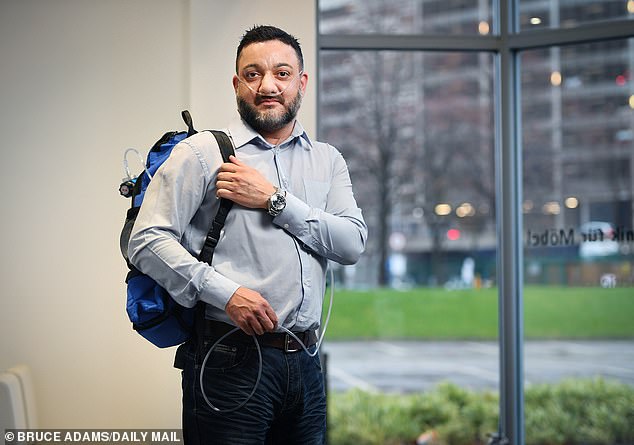 Dismissed: Father-of-one Paul Webb was refused a payment from his life insurance firm after he was told that he may have less than 12 months to live

Paul is on the transplant list, but there is no guarantee he will survive long enough to receive one.

Money Mail can today reveal how Paul is just one of many desperate insurance customers being forced to fight for payouts in their darkest hours.

Our investigation has found life and travel insurers have been repeatedly rebuked by the Financial Ombudsman after wrongly snubbing sensitive claims.

The findings come just months after Money Mail reported how Aviva denied fathers Steven Jackson and Steven Huddleston critical illness payouts because they both had a cardiac arrest, rather than a heart attack.

Paul has paid £20 a month for life cover with Legal & General since November 2015. Under the policy terms, the insurer will pay out £201,448 in the event of his death or if he is diagnosed with a terminal illness where he has a life expectancy of less than 12 months.

The former Navy submariner was told he had between two and three years to live after he was diagnosed with interstitial lung disease in September last year.

But, after a decline in his condition, the account manager from Oldham has now been told that he could have less than 12 months to live.

Yet, when Paul tried to claim on his life insurance policy, Legal & General dismissed his claim. In a letter, the insurer said: ‘We do not dispute the severity of your illness. However, the opinion of the doctors who are treating you suggests that initially life expectancy was one to two years without a lung transplant and you were prioritised for an early lung transplant.’

It added: ‘While we recognise not everyone on a transplant waiting list will be successful, we have to consider that there is a potential for a transplant.

‘Therefore the doctors who are treating you, our medical officer and the third medical expert are all unable to confirm a definite life expectancy prognosis of less than 12 months at this time.’ 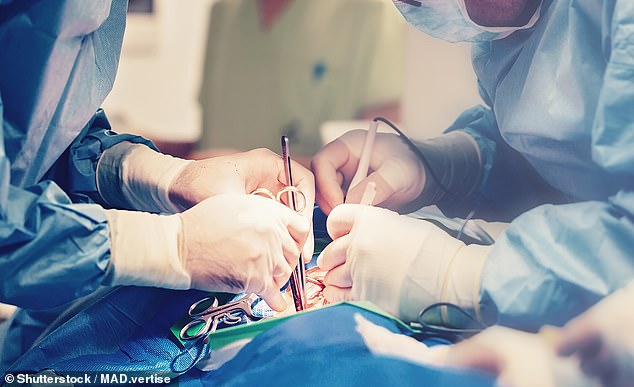 Legal & General said Paul could live for up to five years if he has a lung transplant. Paul is on the transplant list, but there is no guarantee he will survive long enough to receive one

There are currently more than 330 people on the national lung transplant list, according to NHS Blood and Transplant.

The latest figures show that in a year, 65 people either died while waiting or came off the list because they were too ill. One of Paul’s respiratory specialists said in a letter: ‘It is difficult to predict prognosis in interstitial lung diseases.’

He acknowledged that while Paul’s prognosis could be between one and two years, it may only take a chest infection to see this drop to less than 12 months.

After Money Mail intervened, Legal & General agreed to pay out — three months after Paul first tried to claim. Paul, who is still on the transplant list, says: ‘It has been handled in a disgusting way.

‘I feel that Legal & General was using the lung transplant as a get-out clause. Three months when you’ve only got 12 is a long time and patients should never be treated like this.’

The Ombudsman has ruled in favour of more than 150 customers who were initially denied insurance payouts after the death of a loved one since April 2013. Experts say decisions should be made on what is fair and reasonable. 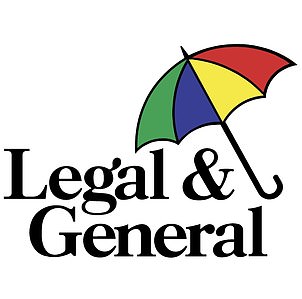 Esure was forced to pay a widower his home insurance claim in 2014 after arguing his wife’s death — following a violent attack in public — did not meet its policy definition of ‘an assault in the street’.

One woman was denied a payout under serious illness benefit as she had allowed her husband’s life support to be withdrawn 13 days after a stroke to donate his organs.

ReAssure Ltd said had he survived 28 days, she would have been entitled to a payout, but it was told to pay in 2013.

Travel insurer Mapfre was forced to pay up in 2015 after it denied a couple whose young nephew died the day before their holiday — because he was not considered a ‘close relative’ under the policy.

Martyn James, of complaints site Resolver, says: ‘Quibbling over the number of weeks people have left to live or looking for reasons not to pay, rather than how best to support people facing this impossible situation, is unacceptable.’

Legal & General says it has ‘every sympathy’ with Paul, but its policy requires the treating specialist and its own medical officer to agree life expectancy is less than 12 months.

A spokesman adds: ‘If a customer is on a waiting list that will extend their life beyond 12 months, the circumstances would not usually meet the terms of our policy definition.

‘If the treating specialist and our medical officer agree an individual’s condition is changing, they may agree a life expectancy of less than 12 months.’

An Association of British Insurers spokesman says: ‘Nearly all (97 per cent) of life insurance, critical illness and income protection claims are paid, with insurers paying out nearly £14 million every day on these policies to help families cope financially at a very distressing time.’

How to find the best life insurance

Protecting your family at your death – or if you fall seriously ill is – one of the first things financial advisers often recommend.

It’s important when buying life insurance to make sure you get the right high quality policy and the best price.

There are three main types of life cover: level term, decreasing term and whole of life.

The first pays out a set amount if you die before a defined date, the second slowly decreases the payout and is often used in line with a mortgage term, and the third pays out whenever you die.

Read more about the different types of life and protection insurance here.

The cost of life insurance can vary substantially due to the way commission is charged on policies.

For many years This is Money has recommended that the cheapest way to get a policy is with a broker called Cavendish Online. It charges a one-off £25 fee and then 100 per cent of the commission it gets is reinvested back into policies to bring down premiums.

This is Money has now joined up with Cavendish Online to offer this service to our readers.

Greggs warns its outlook is uncertain due to increased Covid restrictions