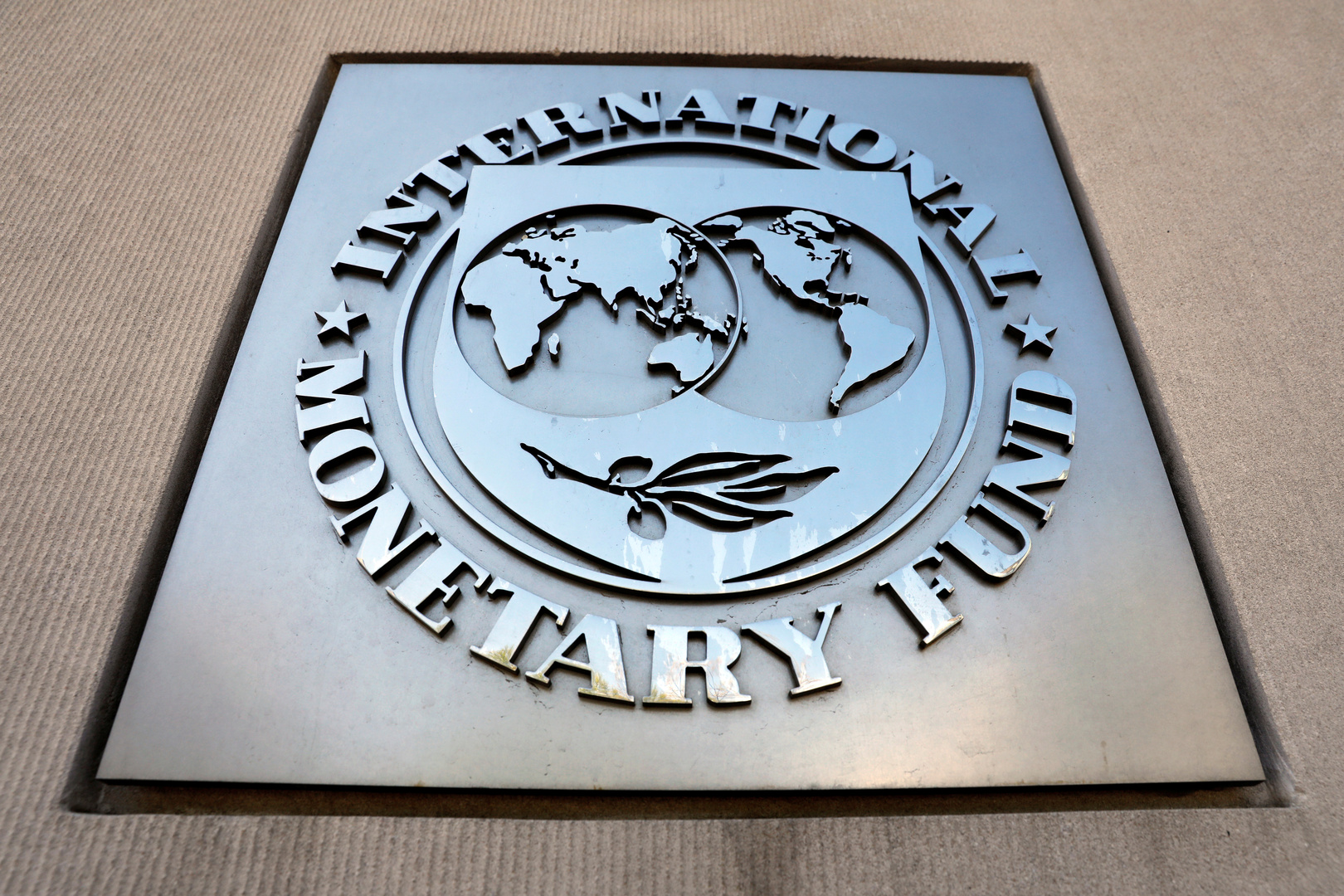 The International Monetary Fund urged Tunisia to control the mass wages and support allocations for energy and transfers to public companies, warning that the budget deficit may rise to more than 9% of GDP.

Tunisia’s public finances are in a difficult situation, as the fiscal deficit is expected to reach 11.5% of GDP in 2020, the highest in nearly four decades.

The 2021 budget aims to reduce the fiscal deficit to 6.6%, but the International Monetary Fund said in a statement after a visit to Tunisia that specific measures are needed to support this goal.

The Tunisian Central Bank agreed last December to buy treasury bonds worth $ 2.8 billion to finance the record fiscal deficit in the 2020 budget after weeks of disagreement with the government.

But the International Monetary Fund has urged the financial authorities to avoid future monetary financing of the government, because it risks reversing the gains made in the period of lowering inflation, which could weaken the exchange rate and international reserves.