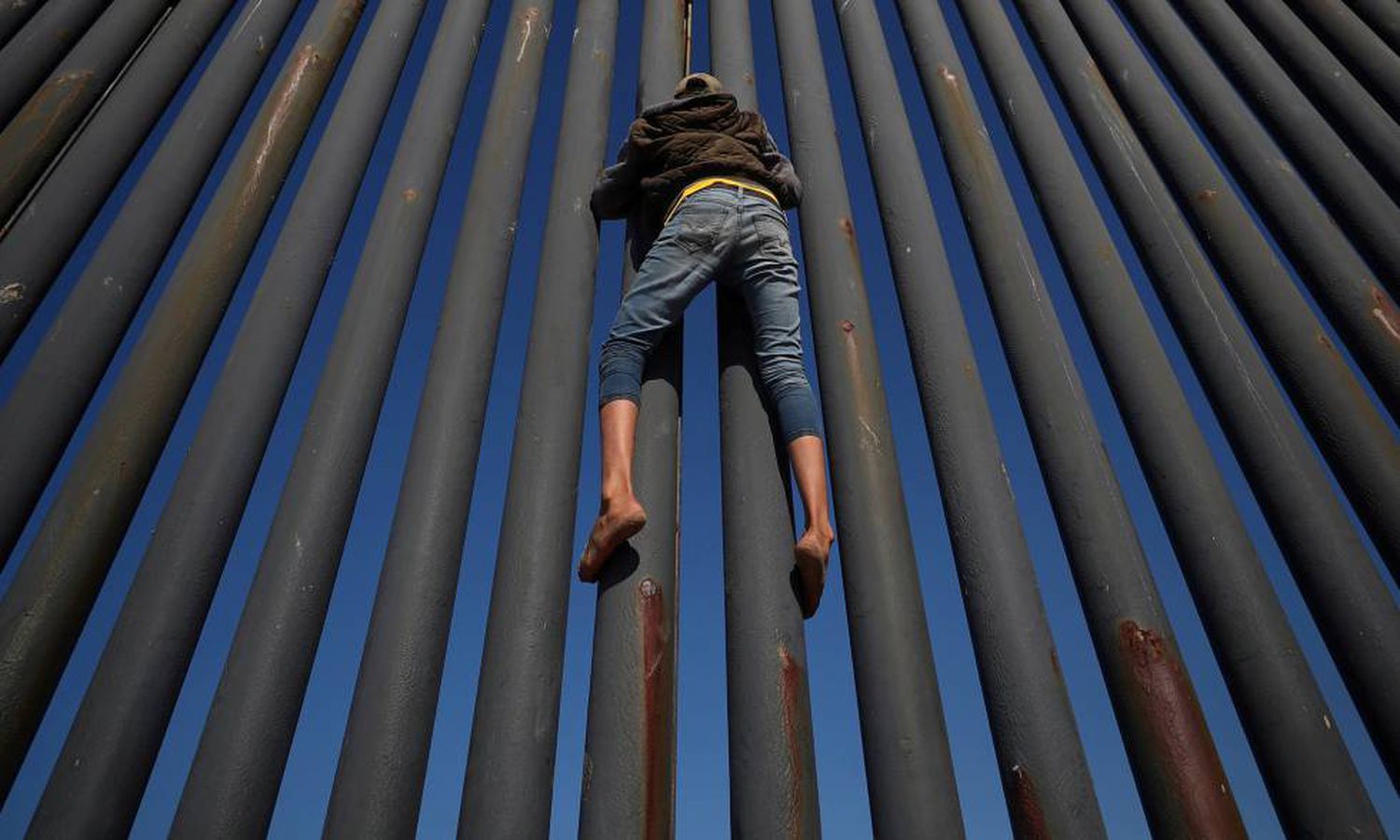 We are that way. We like to see ourselves as winners: we have that extraordinary ability to turn any setback into a breakthrough. But sometimes even that doesn’t work—and those who are used to making it work don’t realize it.

A few days ago, an article here took up one of the most popular topics of recent years in the language: the triumph of Spanish in the United States. I always say it: if I were a politician or official from a Hispanic country, I would try hard to hide that now in the United States there are about 60 million people capable of speaking our language. They present it as a triumph of who knows what, and there is no more gross proof of failure.

In the United States not all that Spanish is spoken because the great-grandchildren of the Italians, Poles, Irish and other immigrants from the Mayflower have suddenly decided that they can no longer live without reading Góngora and Shakira in the original. So much Spanish is the consequence that there are about 25 million Americans —and their children and grandchildren—who live in that country because they migrated: because our countries did not know how to offer them the life they wanted, the one they deserved, and they went looking for it further afield.

Migrating is the most definitive opinion about society itself: I can’t here, I can’t here. Migrating is the greatest renunciation of any common search: since we are not going to save ourselves together, I am going alone, far away, I am falling apart. Migrating is pure desperation, pure despair, hope transferred far away. And it is also a gross loss for the societies that suffer it: it is legitimate to think that those who migrate —those who risk this search— are the most determined, those who could do the most to improve their groups. Each migrant is one more number in the account of failures of a country.

And we have never migrated so much —never have so many believed in their countries so little. In 1990 there were, says the UN, some 12 million Americans living outside Now they are more than 30: almost three times more in 30 years. Which means, among many other things, that 20 million people decided, in that period, to leave. Few collective movements have had as many followers as this one, which disdains collective solutions.

With 8% of the world’s population, Americans we are 15% of the planet’s emigrants: we migrate twice as much as the average. 12 million native Mexicans live—legal or illegal—on the other side of the Rio Grande; Mexico is, after India —which has 10 times more inhabitants— the country with the most fugitives. And Colombia, Guatemala, El Salvador, Honduras, Cuba, the Dominican Republic, Ecuador, Peru have more than a million each in the United States.

Many are in California, Texas, New Mexico, Illinois, Florida, New York. Three out of four domestic workers—cleaning, washing, cooking, caring for children and the elderly—in North America are american They are usually illegal, like so many masons, harvesters, caretakers, garbage collectors, cooks, varied and cheap labor. It is convenient for the “market” that a number of immigrants continue to be illegal: they are paid much less and they save contracts, social charges, various obligations. In exchange, many illegals do not pay taxes; the most powerful state in the world plays dumb for the benefit of some of its subjects: those who exploit this irregular work.

These migrants serve North American society to put up with those disdained jobs, of course, but also to embody evil and put it in a foreign place, something that —almost— all societies are determined to do. The Jews – or blacks or Arabs or outcasts or Charnegos or bad men— they are a basic input of any country with certain airs: a group to blame, those bad guys who, by opposition, allow you to feel that you are on the side of the good guys. The easiest, stupidest way to form a we.

Meanwhile, these individual, individualistic heroes produce another paradox. Their loss of trust in their countries benefits their countries so much: their remittances – the money they send to their relatives – support millions. In 2021, the region received from its emigrants, says the World Bank, about 120,000 million dollars. Mexicans sent their country 54,000 million: almost double, for example, than oil exports. In El Salvador, the 7,500 million remittances are more than a quarter of the gross product and the proportions are similar in Guatemala —15,400 million— or in Honduras —7,200 million—: countries whose main economic activity is the export of people, in their form of labor The poor who have not found their place are, more and more, the outcast saviors of their homelands.

For that they endure lives that were not theirs, that few would want —and they endure them, in general, in Spanish in a country that does not speak Spanish—. That he talks about it more now is the measure of our failure. When Americans speak as much —or as little— Spanish as French, German, Chinese, then we will have something to congratulate ourselves on. In the meantime, ladies and gentlemen, I recommend playing dumb, it works out so well for you.

Martin Caparros is a writer and journalist, author of We are America (Debate).