Impact of sanctions against Russia in Venezuela, Cuba and Nicaragua will be seen in the coming days: USA 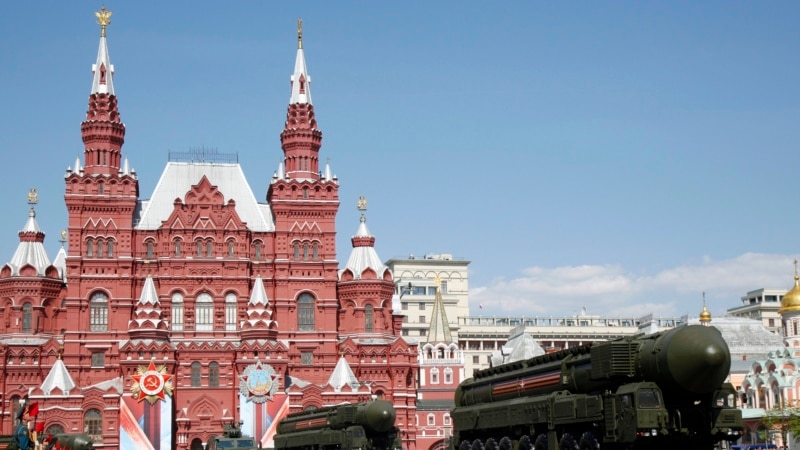 The impact on Venezuela, Cuba and Nicaragua of the sanctions imposed by the United States on Russia will begin to be felt in the coming days, said Jon Piechowski, adviser to the State Department’s Office of Western Hemisphere Affairs, in an interview with voice of america.

In response to Russian invasion of Ukrainethe US government has imposed a series of economic sanctions on the government of Vladimir Putin, with the aim of isolating the country from the global financial system.

As explained to the FLY the White House, these sanctions were also designed to have an impact on countries that have economic ties with Russia, mentioning Venezuela, Cuba and Nicaragua. According to Piechowski, these three countries look to Russia for support “because of their authoritarianism and their opaque economies.”

“They have established very strong links (…) with those entities that are now affected by the sanctions,” the official said, “I am sure that we will see the impact in the days that follow.”

The US has sanctioned more than a dozen major Russian financial institutions, including the Central Bank of Russia and the National Investment Fund, ccut Russia’s access to the dollar and expelled some Russian banks from the global system of interbank payments, known as SWIFT.

Although both Democrats and Republicans have applauded the measures adopted by the White House after the beginning of the invasion, it is also true that part of the opposition has criticized the Administration for not having gone further.

“Although we applaud the sanction of the Russian institutions on which the tyrannies of Nicaragua, Cuba, and Venezuela depend for their international networks of corruption, the United States must commit to applying all sanctions against these regimes more forcefully,” said the Republican congresswoman. María Elvira Salazar in a comment to the voice of america. “In the case of Venezuela, for example, it continues to feed China thousands of barrels of oil due to the Biden Administration’s failure to enforce sanctions.”

The State Department senior adviser also criticized countries that have not taken a position on the situation in Ukraine. In the region, Brazilian President Jair Bolsonaro assured on Sunday that his government will remain “neutral” with respect to the Russian invasion.

“Countries that do not raise their voices are not contributing to peace,” Piechowski told the FLYwhen specifically asked about the position of Brazil.

Bolsonaro, who recently met with Vladimir Putin, also criticized any sanctions from the West that could affect its economy, citing the agribusiness products that Russia supplies to Brazil.

India, the United Arab Emirates and China have also positioned themselves in a similar way. Their ambassadors to the United Nations they have decided to abstain from voting on the latest Security Council resolutions on Ukraine that condemned Russia. Their representatives have claimed to be in favor of a diplomatic solution to the crisis.

The US, the diplomat remarked, will “continue to insist” that countries join Western powers in condemning Russian actions.

“We see in different organizations, such as the OAS, or the UN Security Council (…) many countries [que] they are defending Ukrainian sovereignty,” said the diplomat. “We are going to continue working so that more countries are on the right side of history,” he assured.

Asked about the possible implications for hemispheric security that Russia’s relationship with the governments of the region may have, the diplomat said he would not speculate on scenarios.

Why the war?.. This is how children read the causes and consequences of conflicts | Mirror

Why the war?.. This is how children read the causes and consequences of conflicts | Mirror