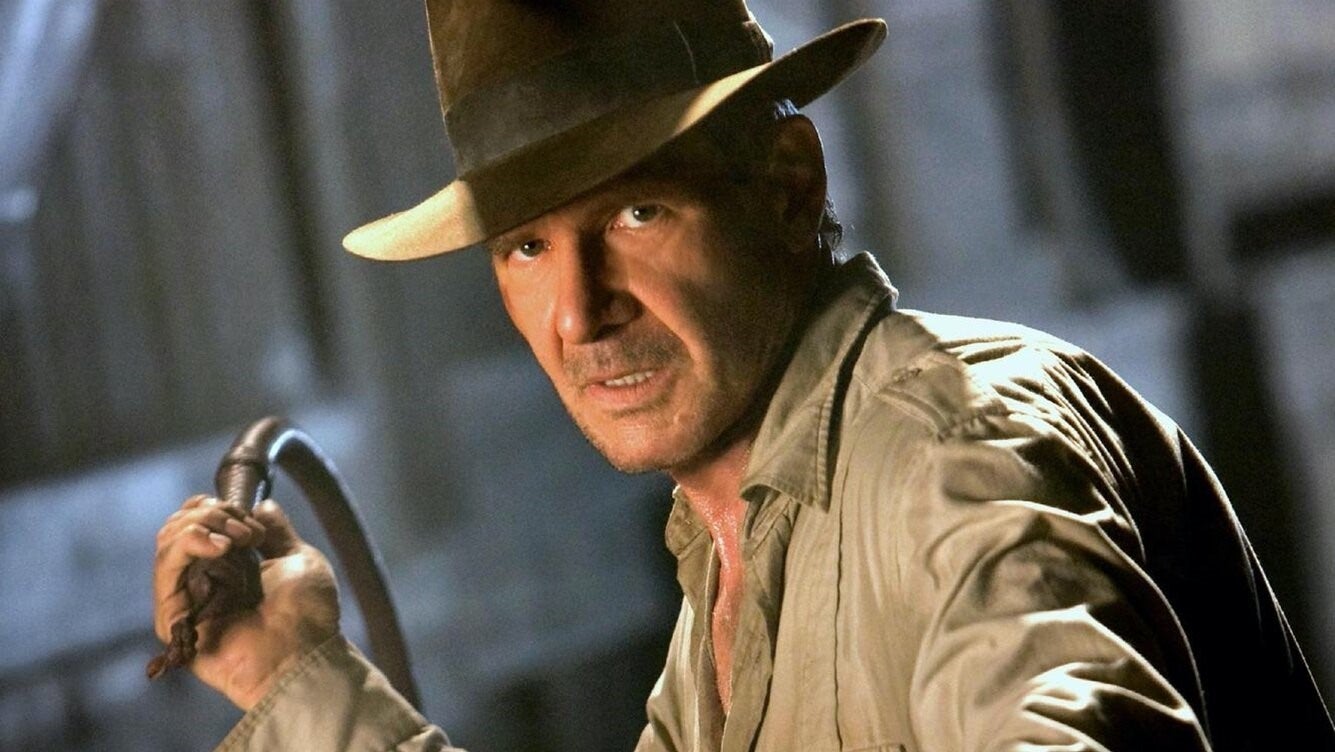 MachineGames (Wolfenstein: The New Order and Wolfenstein: The New Colossus) and Bethesda are partnering with Lucasfilm Games on a standalone Indiana Jones game, to be executive produced by Bethesda Game Studios director Todd Howard.
Bethesda tweeted to say “A new Indiana Jones game with an original story is in development from our studio, @MachineGames, and will be executive produced by Todd Howard, in collaboration with @LucasfilmGames. It’ll be some time before we have more to reveal, but we’re very excited to share today’s news!”

An original post from Bethesda on Twitter includes a video that shows the word MachineGames, a Lucasfilm Games logo, and the iconic hat and whip. A StarWars.com post explains that the teaser “may hold some clues”, but does explain that the game will be set “at the height of the career of the famed adventurer.”Aside from the company logos, the game will seemingly revolve in part around Vatican City, with a plane ticket to Rome dated for October 1937, and, as IGN’s Jordan Oloman points out, a map including the Sistine Chapel spead out on the desk.

No release date, genre, or platforms have been given at time of writing, but one thing is clear – MachineGames will have plenty of ideas for how Indie can dispatch Nazis.

With Bethesda soon to be owned by Microsoft, it’s not clear if this will be an Xbox exclusive (timed or full), but it seems very likely that the game would launch into Game Pass, with Microsoft looking for Bethesda games to be “first, better, or best” on Xbox platforms.

Lucasfilm Games was announced as a returning brand yesterday, which will seemingly cover games made by multiple developers “in the Star Wars galaxy and beyond” – this is clearly the “beyond” part. “Lucasfilm Games is now the official identity for all gaming titles from Lucasfilm,” read a statement, “a name that encompasses the company’s rich catalog of video games and its eye toward the future.”

Sheldon Adelson, a casino mogul and major GOP donor, has died at the age of 87

Opinion: It's time for the Cleveland and Atlanta baseball clubs to change their team nicknames

The Houthis announce participation in new negotiations over the prisoners