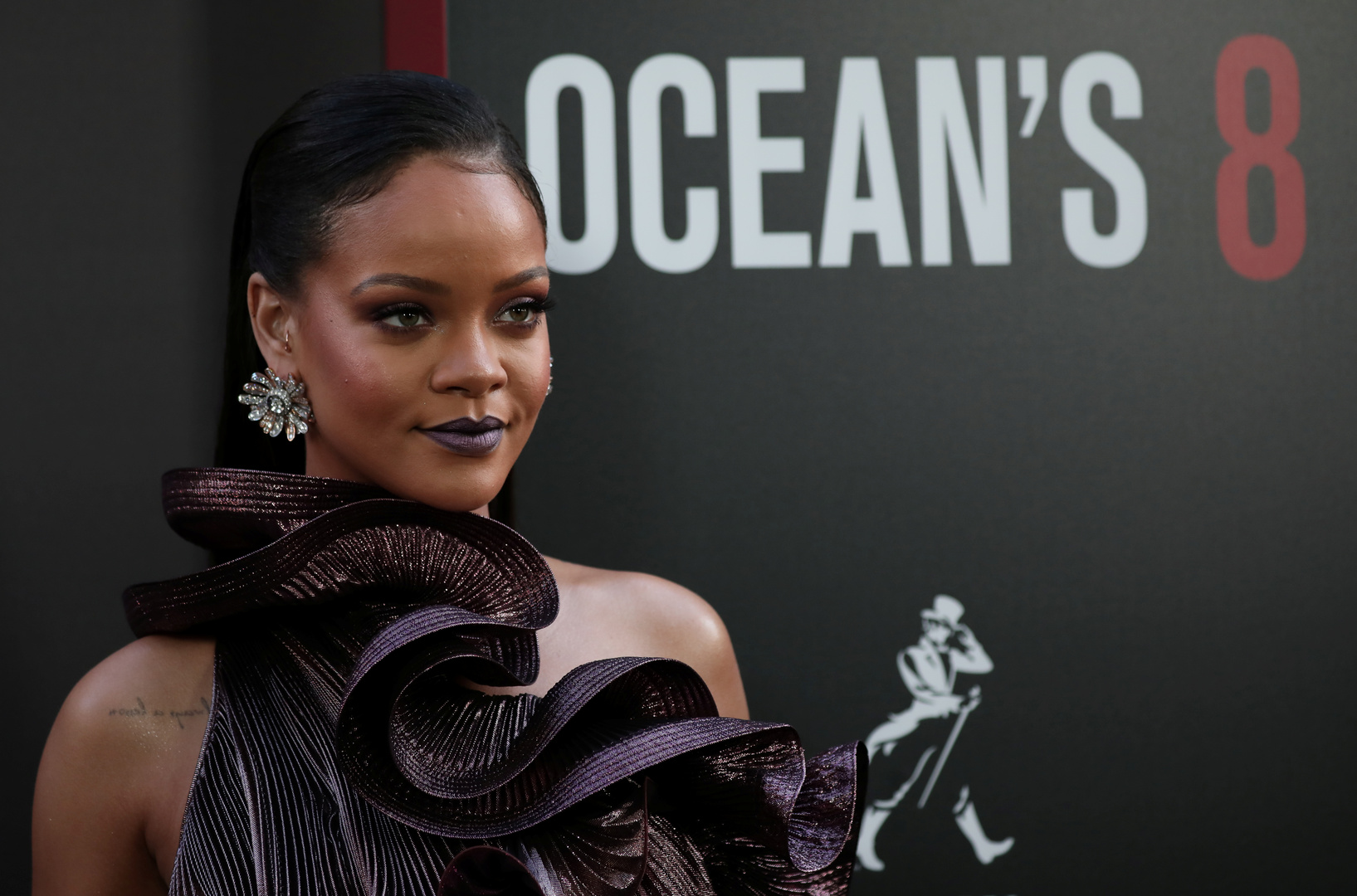 The famous pop singer Rihanna has sparked controversy in India after she posted a topless picture of her in a lingerie advertisement on social media, hanging the necklace of the god Ganesha, the chief Hindu deity.

Social media users and politicians in India considered her post “insulting”, and accused her of not respecting Hindu deities and harming local feelings.

He added, “This reveals how Rihanna has no respect for Indian culture and traditions and our issues here.”

The right-wing World Hindu Council said it had lodged complaints with the police against “Instagram” and “Twitter”, and demanded action against Rihanna’s accounts on social media.

The photos of Rihanna’s photo shoot come just weeks after she harassed the Indian government by commenting on the massive farmers’ protests, which pose a huge challenge to New Delhi.

Partners reveal what it's like to be replaced by a PET