Indie movie producer Dillon Jordan was indicted on Thursday for allegedly running an international prostitution ring with the help of a ‘United Kingdom-based madam’, prosecutors said.

Jordan, 49, was arrested on Thursday in San Bernardino County, California though has been indicted in the Southern District of New York, prosecutors said in a press release.

The filmmaker is known best for producing The Kindergarten Teacher, starring Maggie Gyllenhaal and Gael Garcia Bernal. He was also the executive producer for the 2019 film The Kid starring Ethan Hawke and Chris Pratt.

Jordan has been indicted on four charges: conspiracy to violate the Mann Act, enticement, use of interstate commerce to promote unlawful activity, and money laundering. He faces up to 50 years in prison if convicted.

While appearing in a California court on Thursday, Jordan reportedly agreed to face charges in the Southern District of New York and he was ordered to be released on a $150,000 bond, according to the Twitter account Inner City Press.

An Assistant U.S. Attorney told the court that a case agent had confirmed that none of the charges involved minors, Inner City Press reported. 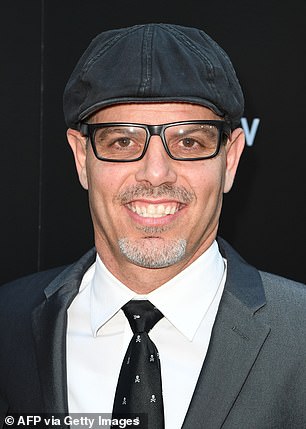 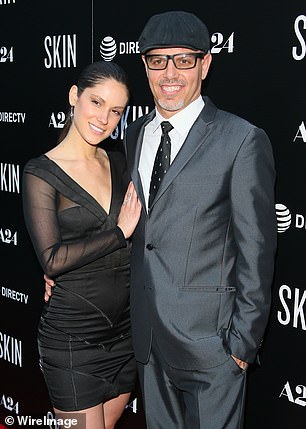 Indie movie producer Dillon Jordan, left, has been arrested for allegedly running a prostitution ring. He is pictured with Rae Jordan, right, during a screening of his film ‘Skin’ in 2019 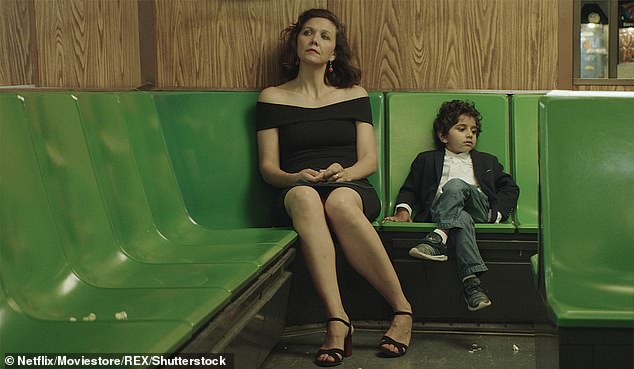 ‘Now the party is over and the film is a wrap.’

The indictment noted that Jordan has gone by a number of aliases including Daniel Maurice Hatton and Daniel Bohler while allegedly running the operation with a number of conspirators from at least 2010 to May 2017.

‘Jordan maintained a roster of women who resided around the United States and who, in exchange for payment, performed sexual acts for Jordan’s clients at locations throughout the United States, including the Southern District of New York, and abroad,’ the indictment reads.

Prosecutors claim Jordan arranged prostitution services with his clients by email including sending them photos of women whose services were available for hire, discussing prices and arranging travel.

Jordan allegedly would coordinate with the madam, identified in the indictment as ‘co-conspirator 1,’ referring customers and prostitutes to her.

The filmmaker allegedly managed the finances of the prostitution business through two ‘front companies’ in California, including an event planning business and his movie production company.

Jordan is the president and CEO of PaperChase Films, which he founded in 2013 about three years after the alleged prostitution ring began. The name of the alleged event planning business was not immediately known.

DailyMail.com has reached out to PaperChase Films for comment about Jordan’s arrest.

Prosecutors claim Jordan opened ‘multiple bank accounts’ in the name of the two businesses which he allegedly used to accept cash, wire, and check payments for prostitution services and then pay out the women.

Jordan allegedly tried to hide the nature of the check payments by describing them as, among other things: modeling fees, massage therapy fees, appearance fees and consulting fees. 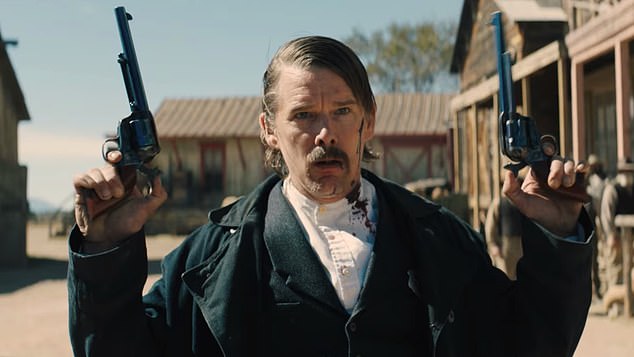 ‘Jordan ensured that transactions involving those proceeds would disguise the nature, source, and origin of those funds,’ the indictment reads.

Prosecutors claim Jordan and his conspirators ‘did knowingly transport’ the women to engage in prostitution. He is also accused of conspiring to persuade and ‘coerce’ women into international prostitution.

Jordan was accused of recruiting and directing one woman, identified in court documents as ‘Victim 1,’ to travel to the Manhattan ‘to engage in prostitution’ around December 19-21, 2011.

Another co-conspirator had booked the woman a hotel in Manhattan and a flight from California to New York.

Jordan was also accused of booking a flight for a second victim from California to New York to engage in prostitution around June 27 and 28, 2016.

He added: ‘We encourage anyone who was victimized by this defendant, and anyone with additional information, to contact our Newark field office.’

Jordan’s film The Kid made a gross $1,561,698 at the worldwide box office while The Kindergarten Teacher made a gross $681,765, according to IMDb data.

Hoda Kotb has reunited with her daughters Haley and Hope after returning home from Tokyo, and the family celebrated...