Indonesia receives the second batch of Sinovac vaccine against Corona 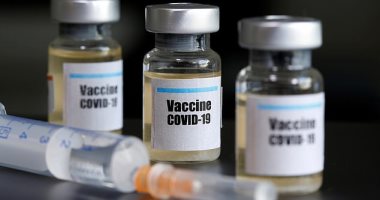 The Minister of Foreign Affairs and Health said that Indonesia received the second batch of Sinovac vaccine against COVID-19 on Thursday as the country prepares for an intense vaccination campaign.

The government received 1.8 million doses of the vaccine, in addition to the 1.2 million doses it received on December 6, and hopes to vaccinate 267 million people for free, starting with workers on the front lines to combat the pandemic.

“Before people return to work in January, the vaccine can be distributed to 34 provinces to start vaccinating health sector workers,” the health minister said in a live broadcast.

“It may take 12 months to complete the vaccination program,” he added.

The country is expected to receive vaccines from AstraZeneca and Pfizer before the end of the year and in the first week of January in a row, after it agreed to buy 50 million doses of each.

It is still awaiting approval to start using the Chinese Sinovac vaccine.

The UN Envoy to Libya: The countdown has begun, and the December 2021 elections are irreversible