Inflation in the United States hardly gave a minimal respite in April, falling to 8.3% | Economy 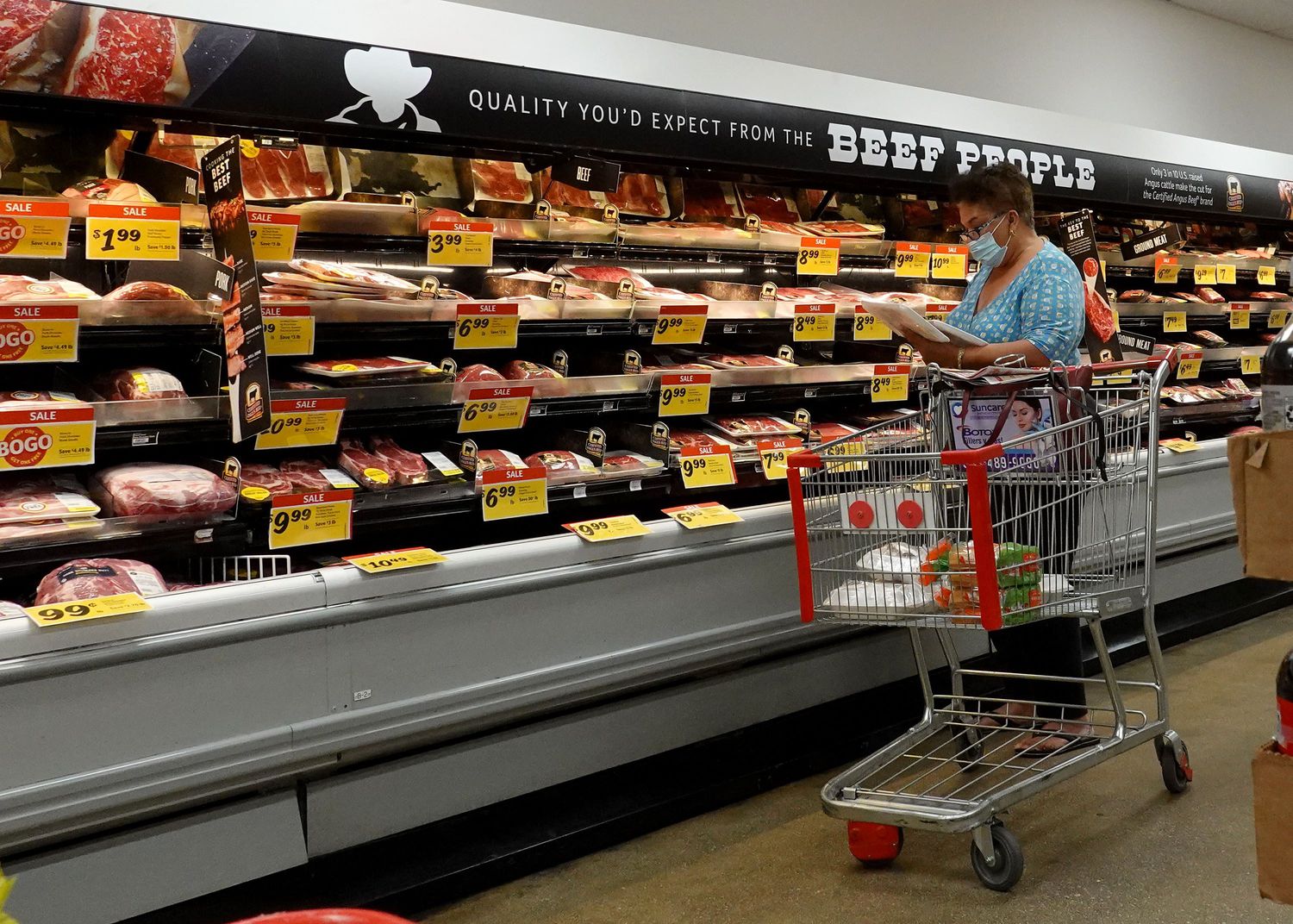 Gasoline and diesel mark these days in the United States the highest prices in its history. Inflation has become the economic problem that is at the center of the political fight. One day after the president of the United States, Joseph Biden, announced a plan to combat it, the Department of Labor certified this Wednesday that much remains to be done. The year-on-year increase in prices eased minimally from 8.5% in March, but remains close to that level, which was the maximum in four decades.

Consumer prices rose 0.3% in April and 8.3% in the past 12 months, according to statistics released Wednesday by the Bureau of Labor Statistics. Gasoline and diesel, which have now returned to highs, fell somewhat in price that month, so energy facilitated that minimal decline. Core inflation, which excludes energy and food, however, is already at 6.2%.

Price increases are spreading across the country, but they are especially strong in the south, especially in Miami, one of the most dynamic cities since the pandemic. There the year-on-year rise in prices is around 10%, which has not been seen since the early eighties of the last century.

Economists believe that the 8.5% in March may have marked the peak of this wave of inflation, partly due to the base effect: the comparison of prices begins to be made against months in which a significant rise was already experienced. Until the respite in April, inflation chained seven months to the rise.

High inflation has led the Federal Reserve to accelerate the rise in interest rates. After an initial move of 0.25 points in March, the US central bank, for the first time since 2000, raised rates by half a point to the 0.75%-1% range at its last meeting on monetary policy. Its president, Jerome Powell, announced that he plans to raise them by another half percentage point at the June meeting and another 50 basis points at the July meeting.

That is the central scenario, but if inflation does not subside, the Fed can be more aggressive: “We do not rule out [subidas de tipos de] 75 [puntos básicos] forever,” Loretta Mester, president of the Federal Reserve Bank of Cleveland, told Bloomberg TV on Tuesday. “If inflation doesn’t come down, we’ll have to accelerate,” she added.

In reality, financial conditions have already tightened markedly. Even before Powell executes his fed funds rate hikes, the dollar has strengthened and long-term interest rates have risen sharply. Stock markets are suffering a sharp fall and have reached their lowest levels of the last year. The challenge for the Fed is to try to achieve a soft landing, that is, to cool down the economy to contain inflation without causing a recession.

in the political fight

The problem has reached a political aspect. This same Tuesday, the President of the States, the Democrat Joseph Biden, announced his plan against inflation. More than announcing new measures, it consisted of conveying that the fight against inflation is a priority for his government, that the pandemic and Russian President Vladimir Putin are to blame, and that the Republicans have no concrete proposals to solve the problem. issue.

Today, Wednesday, he travels to Kankakee, in the state of Illinois, to meet with farmers and explain to them the measures that the war in Ukraine is to blame for their ills. In the official program of the visit, it appears that Biden will make comments on the “Putin Price Raise”, thus, with capital letters, for the second consecutive day.

Biden is aware that although the unemployment rate is at its lowest, price increases generate discomfort and “frustration”, in his own words, for the entire population. With the mid-term legislative elections on the horizon (a third of the Senate and the entire House of Representatives vote on November 8), Biden has paid attention to the fact that the best defense is a good attack. He has charged against the Republicans, taking advantage of a proposal from one of his senators that most of his colleagues do not even share and that would involve tax increases. Republicans have told him that he is “desperate to blame someone else for the worst inflation in 40 years” and that “Americans know he is responsible.”