A Chinese property billionaire has put his palatial home on the market, with forecasts it will smash the record for the most expensive house in the Gold Coast region.

The sale comes after the ambitious plans of global real estate tycoon Riyu Li to turn the property into a resort, featuring a hotel and 108 units, were rejected by Gold Coast City Council last year.

Mr Li has now put the mansion at the heart of the property, dubbed Bellagio La Villa, on the market, with valuers setting its price as high as $50 million.

The 49 hectare property, located in the Tallebudgera Valley, on the outskirts of the Gold Coast, has been Li’s home since 2014. 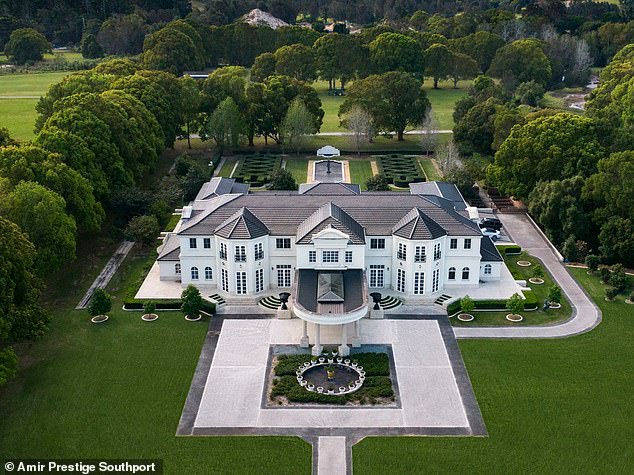 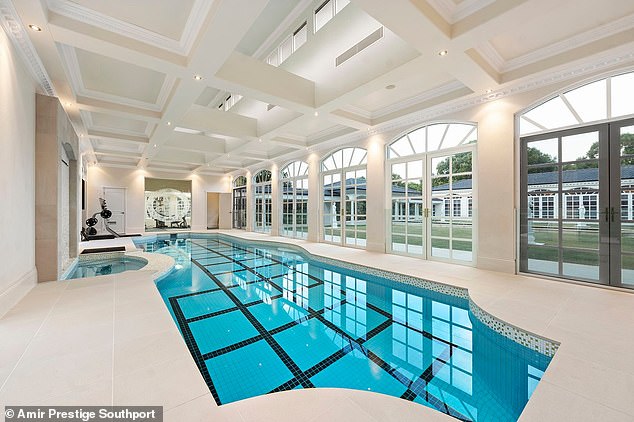 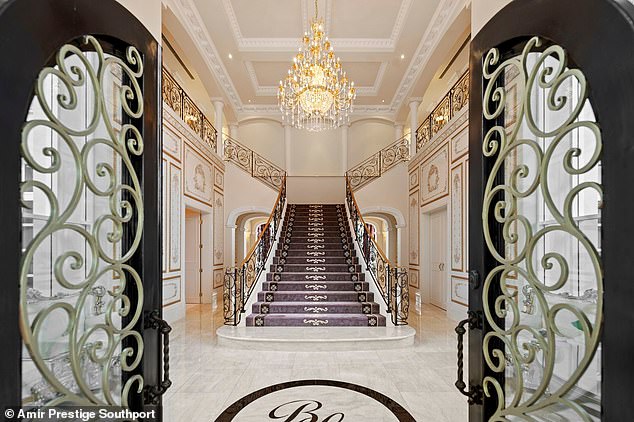 Stairway to heaven…..the Bellagio La Villa comes with a price tag of $50million for a reason

It was recently valued at a staggering $50million by property experts.

‘He (Li) is happy for someone to come in and enjoy his amazing property and to perhaps capitalise on its redevelopment potential,’ Amir Mian of real estate agent Amir Prestige told the Gold Coast Bulletin.

‘I could not believe such a palatial yet sophisticated home existed on the Gold Coast.

‘It looked like the sort of beautiful building that you see as the centrepiece of lush green estates in Europe and the UK.’

The property is expected to break the current record price of $25 million for a home on the Gold Coast; two mansions went for that price in Mermaid Beach, with one sold in 2016 by Billabong float architect Scott Perrin.

Mr Li purchased the Bellagio holding and adjoining land for $7.2million in 2014.  His private villa, which boasts 10 bedrooms, reportedly set him back more than $8million at the time.

Other features include a dining room to accommodate 16 guests, an indoor swimming pool, a five-car garage as well as a separate caretaker’s cottage. 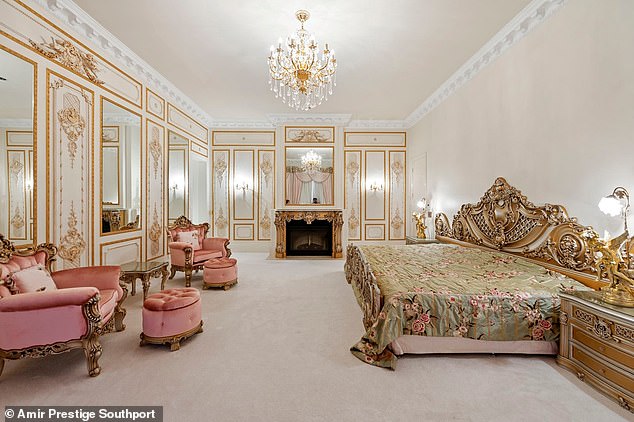 The mansion (pictured above) has a few options for guests or owners to sleep in, with 10 bedrooms 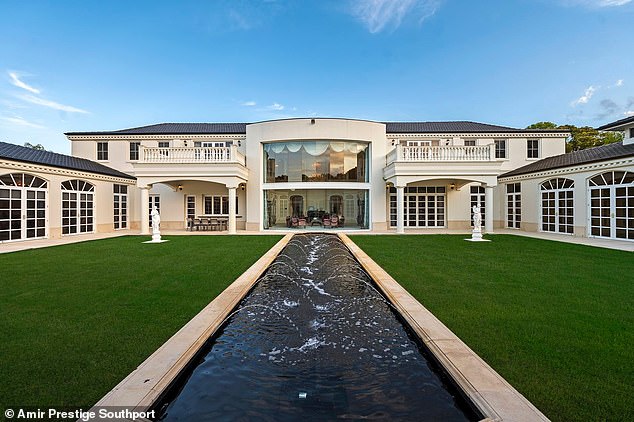 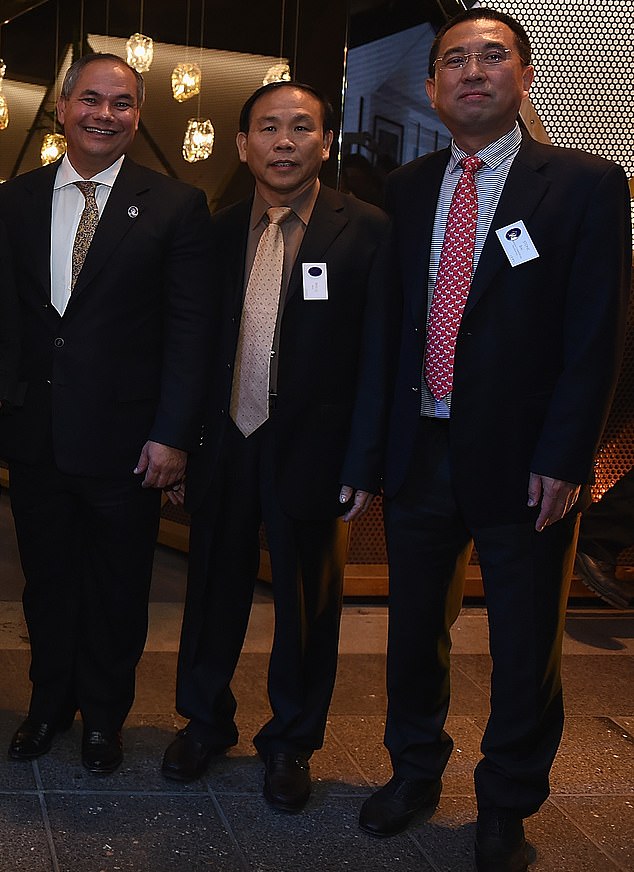 He first entered the Australia market in 2000 and continues to be a dominant industry player.

What a lazy $50 million buys you

•Ten bedrooms, all with en suites, and including a master bedroom with his and hers dressing rooms and separate bathrooms

•Multiple living areas, including a library and media and music rooms

•A dining room to accommodate 16 guests

•A heated indoor swimming pool, with spa and sauna, and a gymnasium

What Is Gold Coin, and How Do You Buy It?

Egypt … A senior judge punished and 13 accused, including citizens of an Arab country

As round three approaches in the 2021 Super Netball league, the West Coast Fever are hoping...