Two OnlyFans stars have moved into a luxurious waterfront mansion with their business-savvy boyfriends.

Mikaela Testa, 20, and her boyfriend Atis Paul 19, were accused of flaunting their wealth as they shared gloating house tour videos on Monday.

Ms Testa recorded a walk-through of the three-storey ‘dream home’ and bragged the house had ‘massive ceilings, massive hallways, and a massive kitchen’. 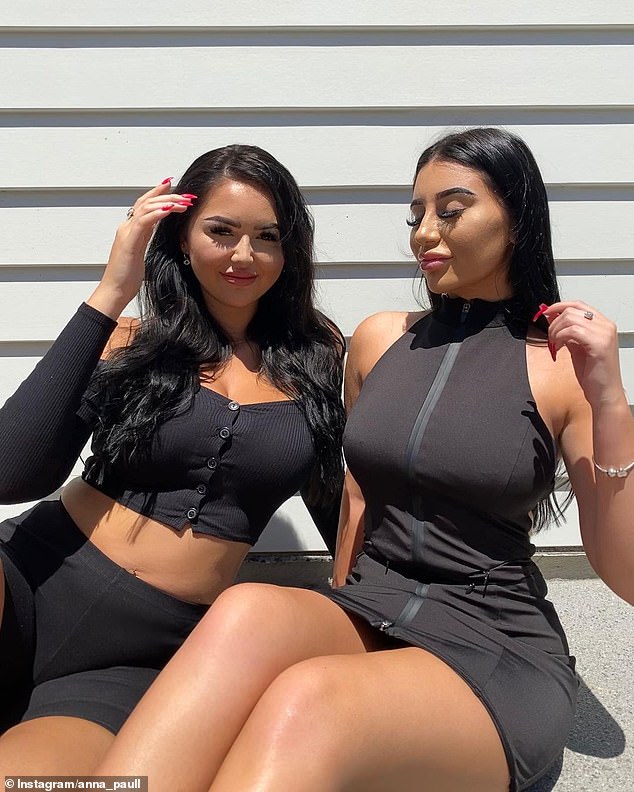 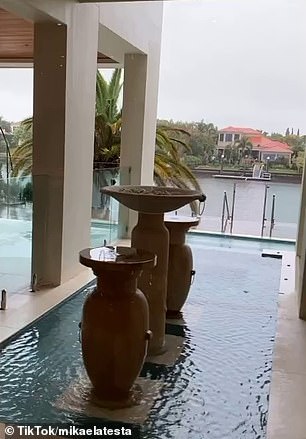 The stars, who also have over one million followers each on social media, showed off their ‘dream mansion’ and boasted about the waterfront pool and Jacuzzi (pictured above) 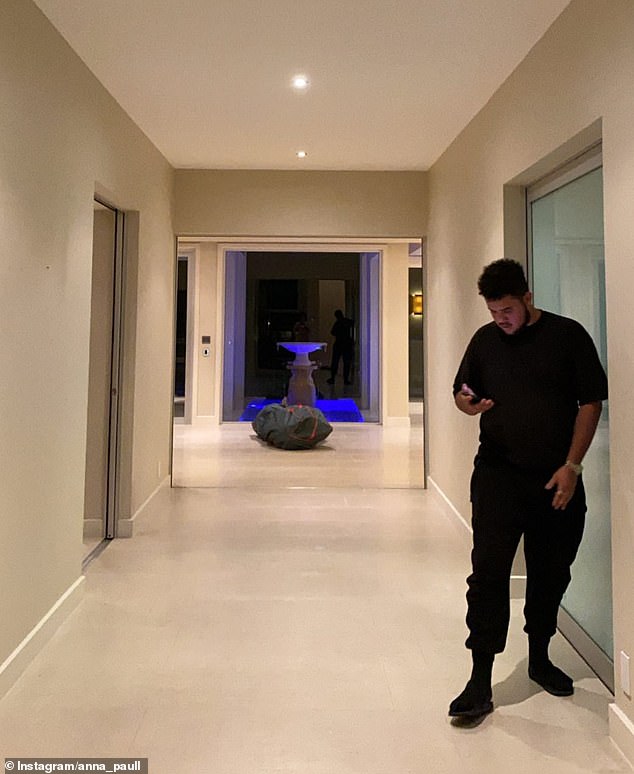 Ms Testa’s tour of the luxurious home showed off a private cinema, waterfront pool, and ‘so many spare bedrooms’.

‘It’s always been my dream to have a house like this, it literally has an elevator and three storeys,’ Ms Testa explained.

‘When I was a kid I was so embarrassed of my house because I lived in government housing… I’m so grateful and happy that I am able to achieve something like this.’

Mr Paul also showed off the ten-car garage, with only two luxury cars parked inside, and the gigantic home.

‘The cameras do not pick up how big the hallways and rooms are, it is actually massive,’ he said.

The 19-year-old explained the home had a built-in coffee machine, a water feature that turned into a jacuzzi and ‘so many little rooms everywhere’.

‘I’ve lived in absolute s*** houses and I’ve been dreaming of living in a house like this since I could walk… you can achieve anything that you want in this world.’ 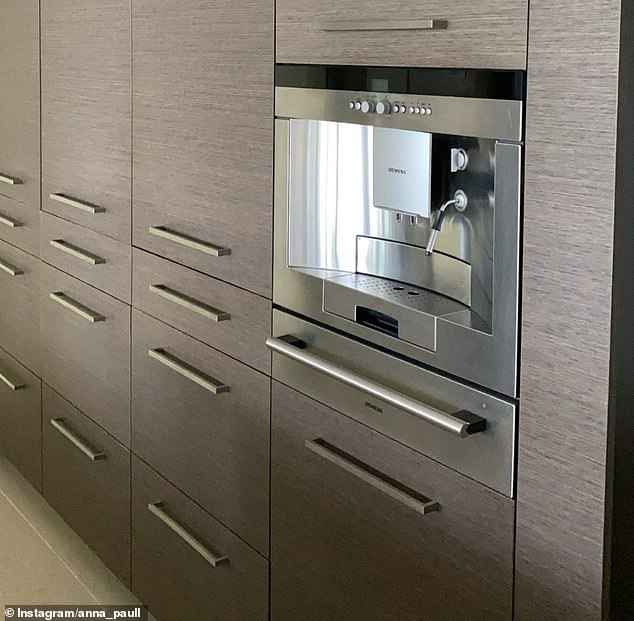 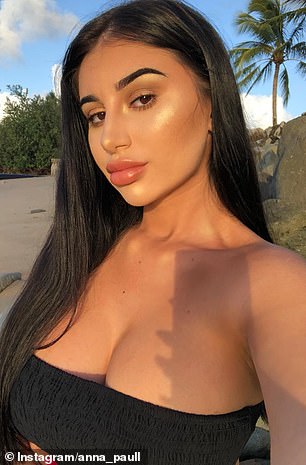 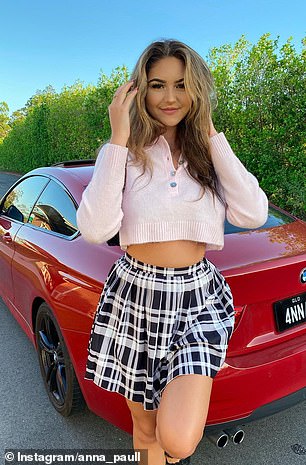 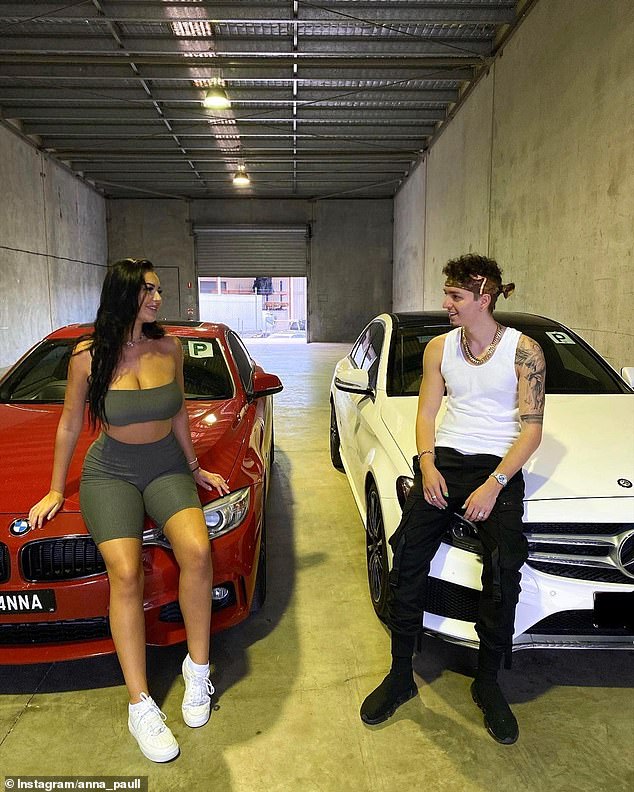 ‘This just seems like you’re bragging more than anything, then tried to justify it by saying you used to be poor,’ one person wrote.

‘I get that you used to be poor and stuff but you being embarrassed is really making poor people feel like they should be embarrassed too,’ said another.

‘You’re not Kylie Jenner, calm down. You think y’all are multi millionaires’.

Ms Testa hit back at her critics, saying she grew up with six sisters in a tiny house and was ‘speaking my trauma and experiences’ to ‘inspire others to do good.’

One man urged others to ‘remember they don’t own the property, they’re renting’ and the stars also ‘do stocks’ and run multiple businesses.

Mr Paul responded and explained OnlyFans ‘is one out of 1000000 ways to make money, I don’t know why everyone is so hung up on that one business’. 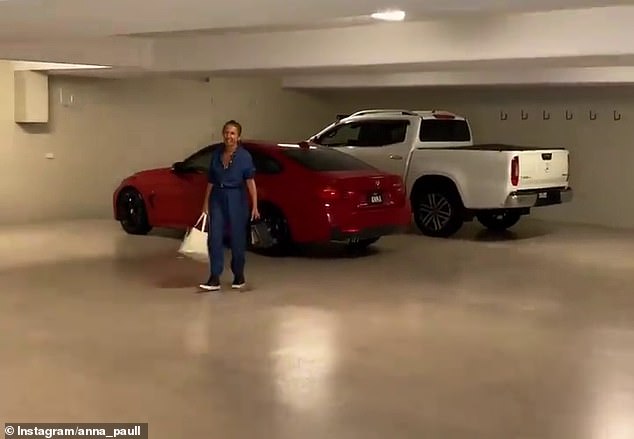 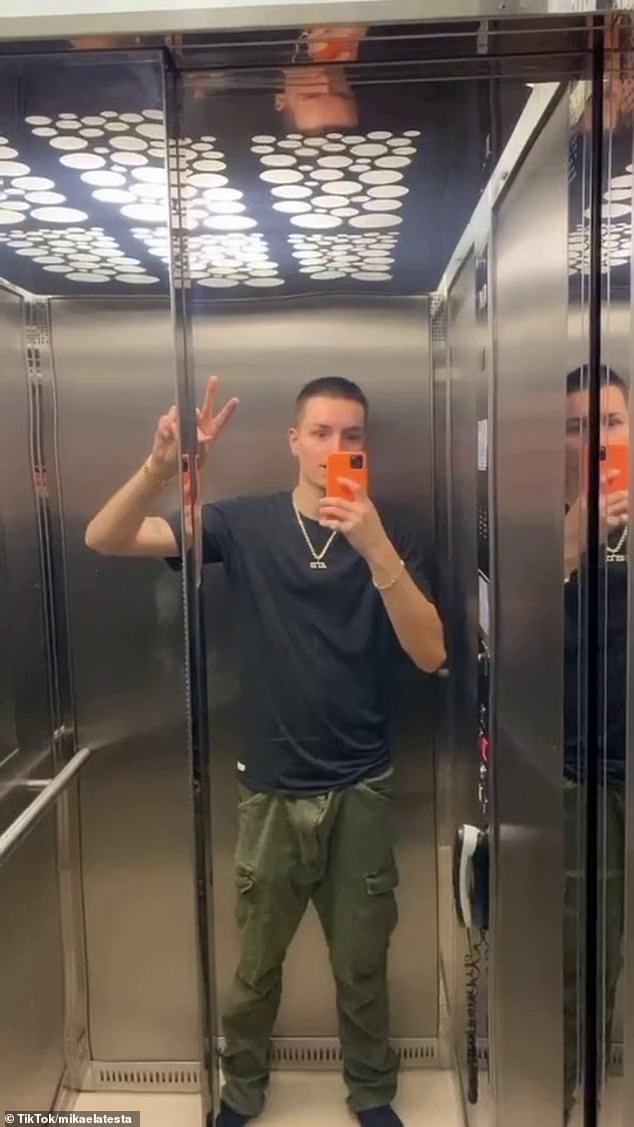 Mr Paul (pictured) told followers they could ‘achieve anything that you want in this world’. The three-storey mansion comes with an elevator (pictured)

Her Instagram account has gathered a following over one million and is stacked with bikini snaps, topless photos and pictures with her social media manager boyfriend.

Housemate Ms Paul is also a top earner on OnlyFans, earning $7,000 in her first week of starting the account.

The influencer is known for her 60-second daily vlogs on TikTok and has candidly spoken out about ‘growing up poor’.

One of Ms Paul’s most popular TikToks showed the 21-year-old defending herself against others trying to ‘expose’ her for ‘lying about being broke’.

She explained ‘all my Instagram pictures are fake’ and the lavish products she posted as a teenager were purchased after months or even years of saving. 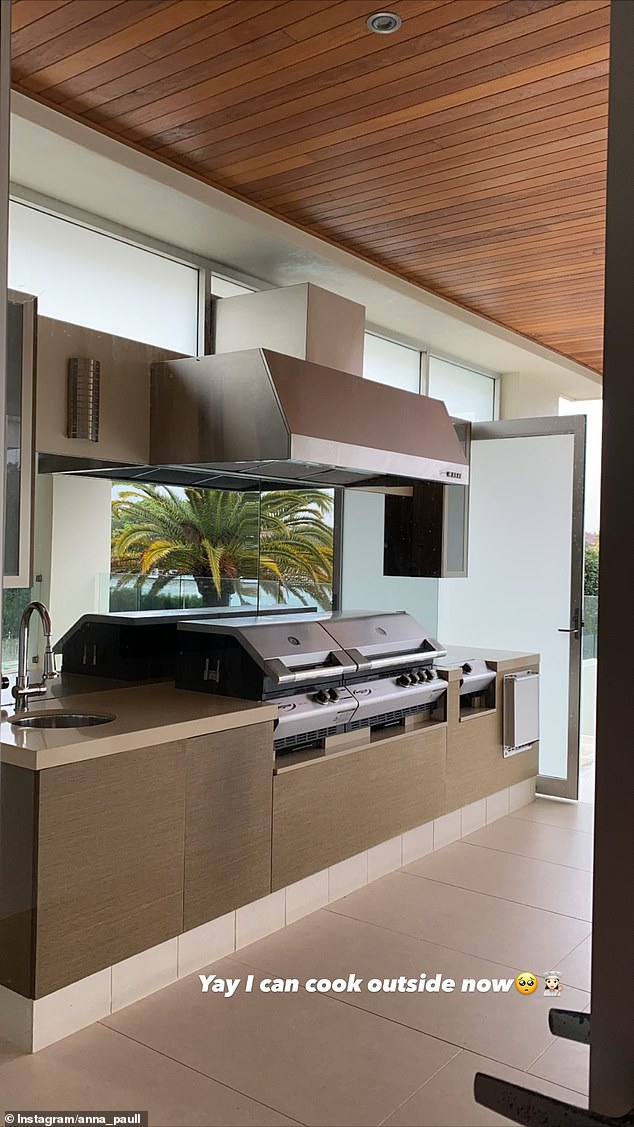 One commenter said the house tour ‘just seems like you’re bragging more than anything, then tried to justify it by saying you used to be poor’ (outdoor barbecue pictured at the home) 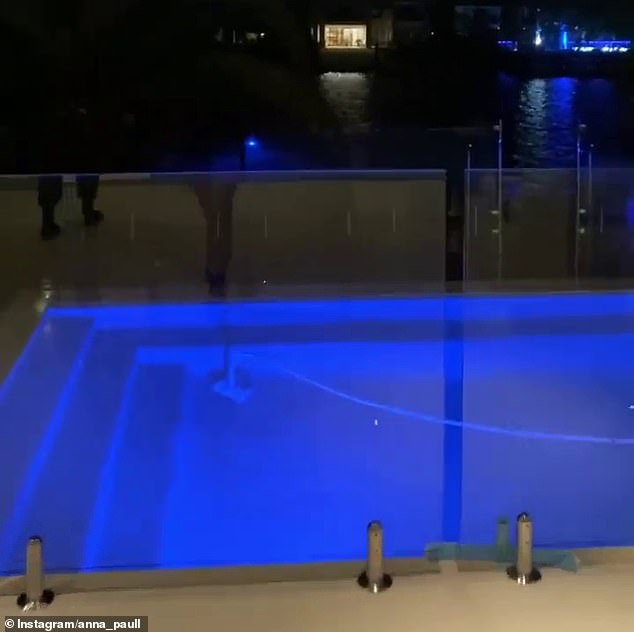 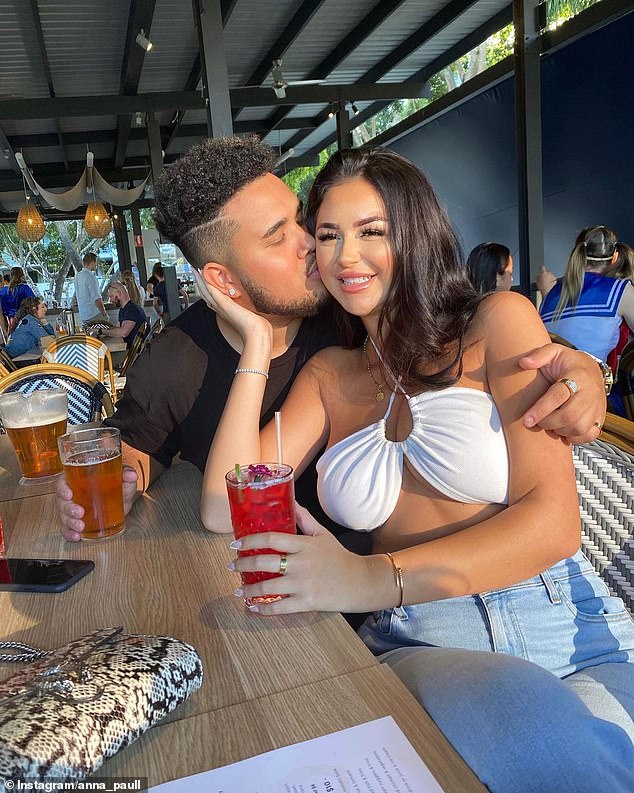