Instagram has pledged to do more to stop hidden advertising appearing on the platform following a probe by the UK’s advertising watchdog.

The Competition and Markets Authority (CMA) has been investigating the Facebook-owned app over concerns that too many social media influencers are promoting businesses or services without making clear that these posts are incentivised.

Instagram has previously been accused of not doing enough to clamp down on influencers who fail to properly declare paid-for endorsements and the wider issue of hidden advertising, which is illegal under consumer protection law in the UK. 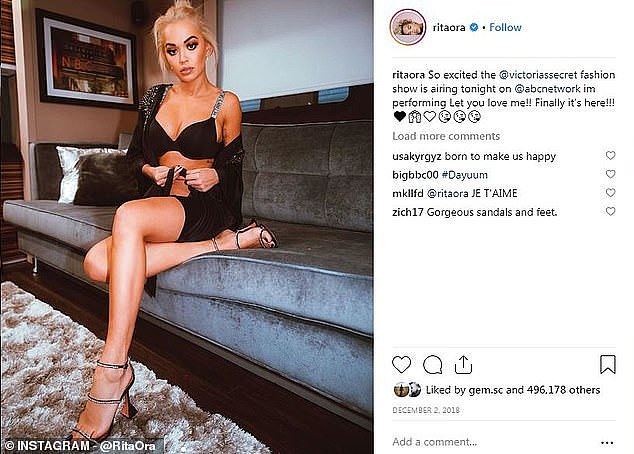 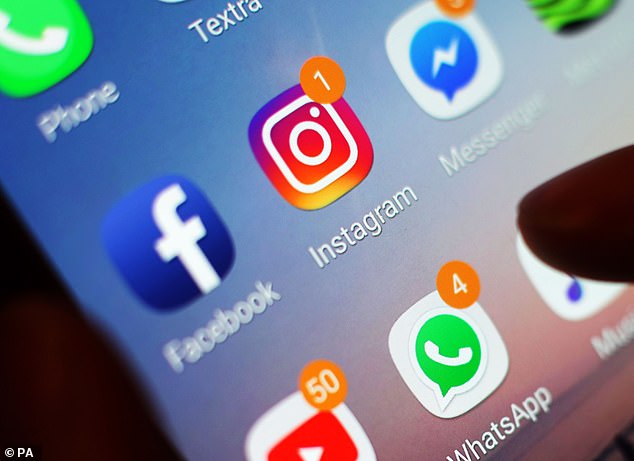 The Competition and Market Authority has warned Instagram influencers

As part of the new commitments, Instagram has agreed to introduce a new prompt which will appear before users post, asking them to confirm if they have been incentivised in any way to promote a product or service and require them to disclose that fact clearly.

The ‘paid partnership’ label will also be extended to all users, enabling people to clearly flag when they have been paid in some form to promote a product on the platform.

The CMA said Instagram has also agreed that it will start to use its technology and algorithms to detect posts where advertising might not have been properly or clearly declared, and report those users to the businesses being promoted.

In addition, Instagram’s commitments will see the social media giant create a tool which will allow businesses to monitor how their products are being promoted.

The CMA said it expects businesses to do their part to comply with consumer protection law and take action where appropriate, including asking Instagram to remove posts if necessary.

CMA chief executive Andrea Coscelli said: ‘For too long, major platforms have shied away from taking responsibility for hidden advertising on their site.

‘So this commitment to tackle hidden adverts and overhaul the way people post on Instagram – making it difficult for users to ignore the law – is a welcome step forward.

‘These changes mean there will be no excuse for businesses to overlook how their brands are being advertised either – making life a lot harder for those who are not upfront and honest with their followers.’

In response, a Facebook company spokesman said: ‘We’re pleased to be working with the CMA on our continued efforts to help people be transparent about when they are paid to post content on Instagram.

‘We are also proud to be launching a programme with MediaSmart, to help educate young people about branded content and how to identify it.’

Salah comments on the poor results of Liverpool in his way

The owner of the “Experience Marriage” initiative in Egypt: I am not authorized

From outside Philadephia to the outskirts of Dallas, these 10 suburbs offer the most home for your money

The owner of the “Experience Marriage” initiative in Egypt: I am not authorized

Biden inauguration: How security threats and Covid have changed ceremony

Salah comments on the poor results of Liverpool in his way