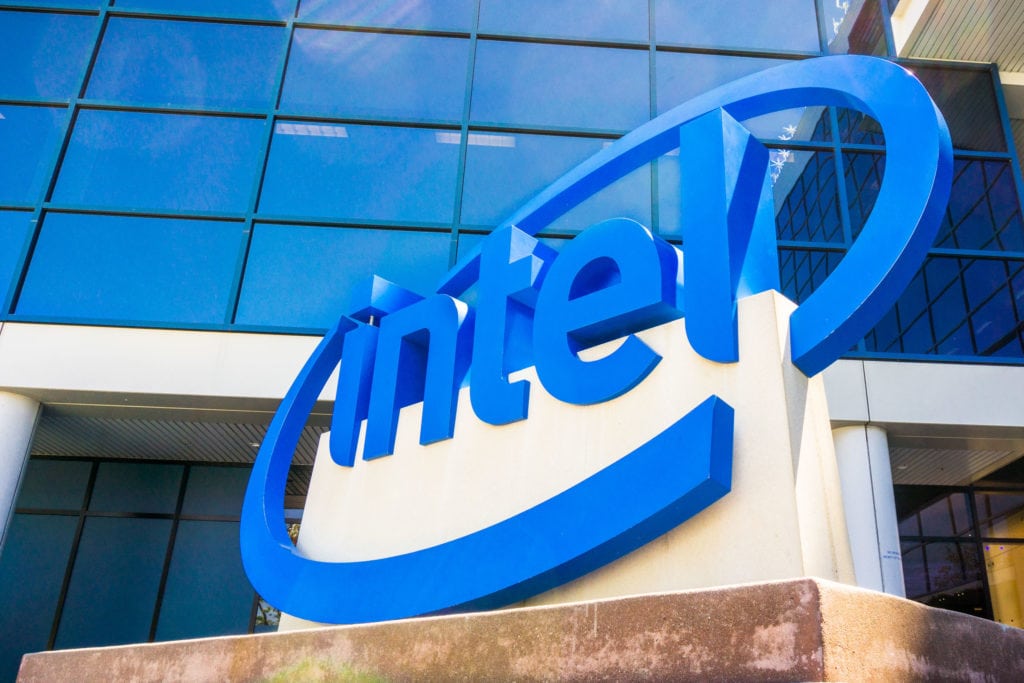 Intel Corp. (NASDAQ: INTC) published its earnings report for the fiscal fourth quarter on Thursday that came in better than what analysts had anticipated. The tech giant’s current CEO, Bob Swan, is scheduled to step down in the upcoming weeks. As per an announcement last week, Pat Gelsinger will be taking on the role on 15th February.

Intel shares were seen about 1.5% down in after-hours trading on Thursday. Including the price action, the stock is now exchanging hands at £44.85 per share. In comparison, the tech firm had plummeted to as low as £33.22 per share in the last week of October 2020.

In the prior quarter (Q3), Intel had recorded a 28% annualised decline in its net income, as per the report published in the last week of October.

For the fiscal first quarter, the American multinational corporation now forecasts £13.54 billion of revenue. Its estimate for per-share earnings in Q1 stands at 75 pence per share. In comparison, analysts are calling for £12.74 billion of revenue for Intel in the current quarter and a lower 67.71 pence of earnings per share.

Intel’s board declared £1.01 per share of cash dividend on Thursday that represents a 5% increase. According to the Santa Clara-based company, it generated £4.44 billion of revenue from its data-centre group that translates to a 16% annualised decline. Experts, however, had anticipated an even lower £3.99 billion of revenue from this unit.

Intel said on Thursday that its largest business – client computing, the traditional PC group – reported £7.94 billion of revenue that represents a 9% growth on a year over year basis. Experts had forecast a lower £6.97 billion of revenue for Intel from this segment.

Intel performed fairly downbeat in the stock market last year with an annual decline of more than 15%. At the time of writing, the U.S. based technology company is valued at £186.36 billion and has a price to earnings ratio of 12.25.

A Libyan delegation in Damascus ... and Al-Raqaei, acting in charge of his country's embassy in Syria