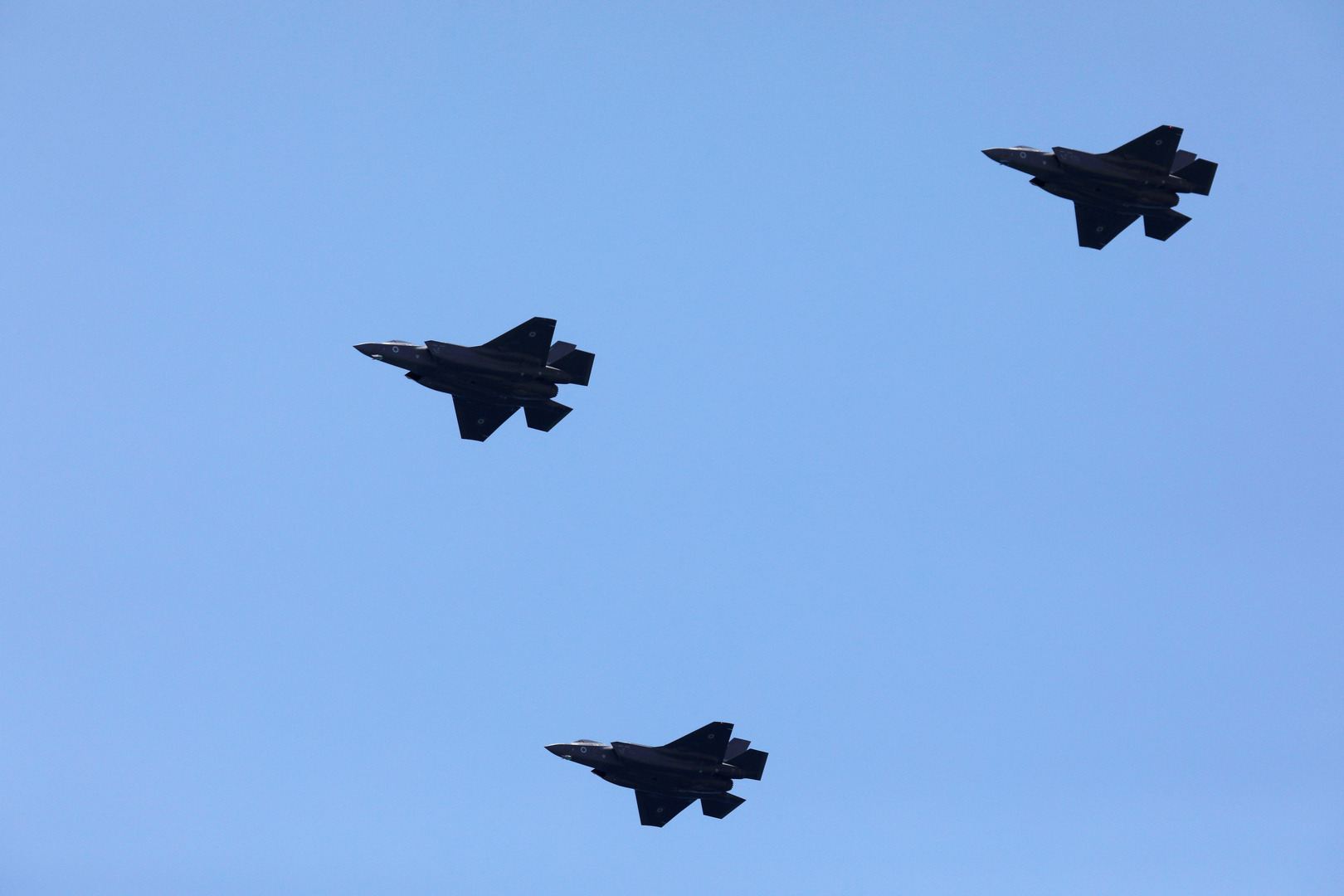 The agency reported that Israeli war fighters roamed the sky of southern Lebanon, passing over the Zahrani area back and forth at medium altitude.

The agency indicated that the Israeli warplanes were flying in the airspace of the Chouf and Mount Lebanon, all the way to Beirut and its suburbs.

The Iraqi Foreign Ministry told RT: There is a will for the Pope to fulfill his visit as scheduled

Lukaku tightens the screws on Ronaldo in the scorers’ struggle

Prince Andrew and Virginia Roberts: the explosive dossier: The results are deeply revealing…