Inter against Real.. 23 players in the Nerazzurri list to compete in the Champions League summit 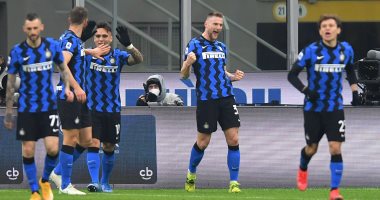 Inter Milan coach Simone Inzaghi announced the Nerazzurri squad to face Real Madrid at nine in the evening, Wednesday, in the first round of the group stage of the Champions League.

The Inter squad against Real Madrid witnessed the return of defender Alessandro Bastoni, after he recovered from the injury he sustained and led to his absence from the Sampdoria match in the last round.

The list of Inter Milan included 23 players, who are…