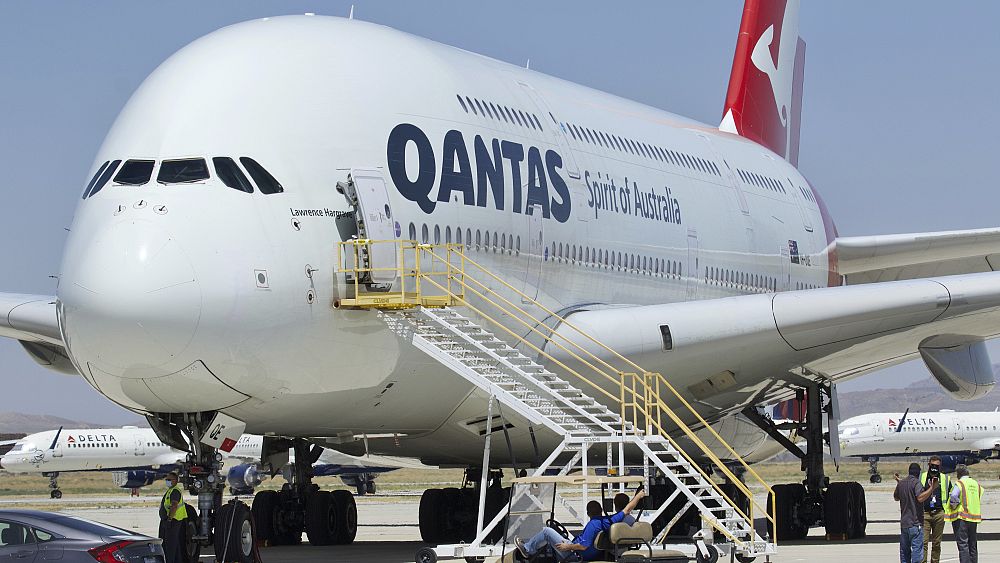 Travellers could be required to be vaccinated before flying internationally once a COVID-19 vaccine becomes widely available.

That”s according to the chief executive of Australia’s national carrier Qantas who said in an interview that he has spoken to other international colleagues about the possibility.

Qantas chief executive Alan Joyce told Australia’s A Current Affair that the company was looking at changing its terms and conditions to require a vaccine, once approved, for international travellers.

He said he wasn’t sure if vaccines would be required for domestic travel.

“Certainly, for international visitors coming out and people leaving the country we think that’s a necessity,” Joyce said.

It means that the vaccines could be approved by medicines agencies as early as the end of this year, experts have said. Many hope that at some point next year, a vaccine could become widely available.

Ryanair, meanwhile, has said that for travel within the European Union, the company is not considering proof of vaccination.

“No vaccine cert [certification] will be required for EU short-haul flights (nor will Qantas require it for their Australian domestic flights),” a spokesperson for the company said in a statement.

“Under the EU system of free movement, we believe quarantine restrictions will be removed in Spring ‘21 once effective vaccines become available to protect high-risk groups from COVID-19.”

A spokesperson for South Korea’s largest airline, Korean Air, meanwhile told the Associated Press, that such a decision was for governments to make, not airlines.

Jill Chung told AP that airlines would likely require vaccinations if governments require them in order to lift quarantine requirements.

Meanwhile, major airlines are relying on testing as a way of opening up international travel.

Three airline alliances representing 58 airlines said in a statement that they welcomed the use of testing to ease travel and border restrictions which have had an adverse effect on the global travel industry.

Global air traffic fell significantly during the COVID-19 crisis, falling 96.7% in Europe in June 2020 compared to June 2019, according to the International Air Transport Association.

Euronews has reached out to the European Commission, aviation safety agency and other airlines for comment.