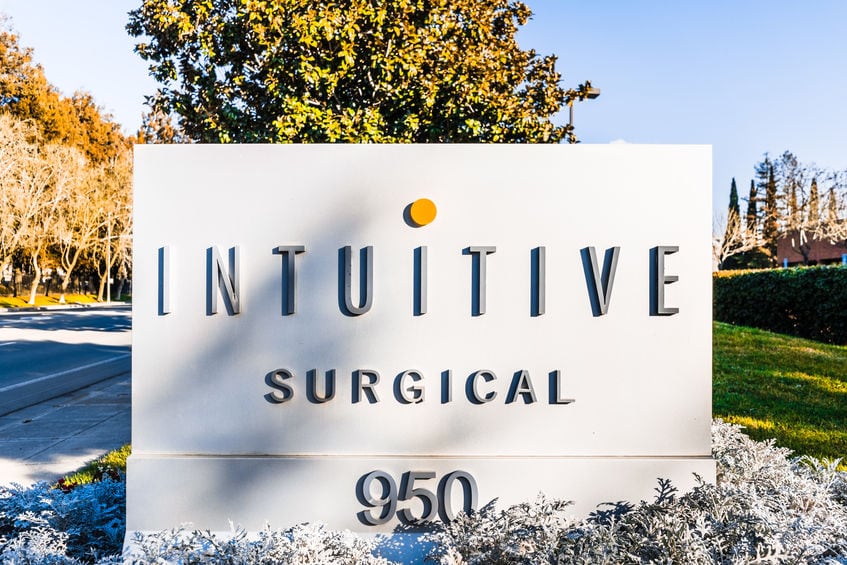 Intuitive Surgical Inc. (NASDAQ: ISRG) reported its financial results for the fiscal fourth quarter on Thursday that came in better than expected. The company attributed its hawkish performance to a higher demand for its da Vinci surgical systems in recent months. But fewer system placements, it added, weighed on the overall quarterly performance.

Intuitive Surgical slid more than 1% in extended trading on Thursday. Including the price action, the stock is now exchanging hands at £577 per share versus £269.31 per share in the last week of March 2020 when the impact of COVID-19 was at its peak. Learn more about how to pick winning stocks.


In separate news from the United States, Riverwoods-based Discover Financial Services also published its earnings report of the fiscal fourth quarter on Thursday. The company said reported an increase in its earnings, but revenue came in lower than the same quarter last year.

Intuitive Surgical said that its profit in the fourth quarter printed at £267.29 million that translates to £2.21 per share. In the comparable quarter of last year, its profit was capped at a slightly lower £265.61 million or £2.19 per share.

On an adjusted basis, the company that provides technology and solutions for robotic-assisted surgery earned £2.62 per share. In terms of revenue, Intuitive posted £970 million in the recent quarter.

According to FactSet, experts had forecast the company to record a lower £940 million of revenue in Q4. Their estimate for per-share earnings stood at £2.29. In the prior quarter (Q3), Intuitive Surgical registered £840 million of revenue and £2.14 of earnings per share, as per the report published in October.

The number of da Vinci procedures jumped 6% in Q4

The number of the American corporation’s da Vinci procedures in the fourth quarter jumped 6% on an annualised basis. Intuitive said that it shipped 362 of these systems in Q4 that represents a year over year decline of 3%.

As of 31st December, the Sunnyvale-based company said that the installed base of its da Vinci systems stood at 5,989 – a 7% increase compared to last year.

Intuitive Surgical performed largely upbeat in the stock market last year with an annual gain of more than 35%. At the time of writing, the U.S. company has a market cap of £68.76 billion and a price to earnings ratio of 91.03.