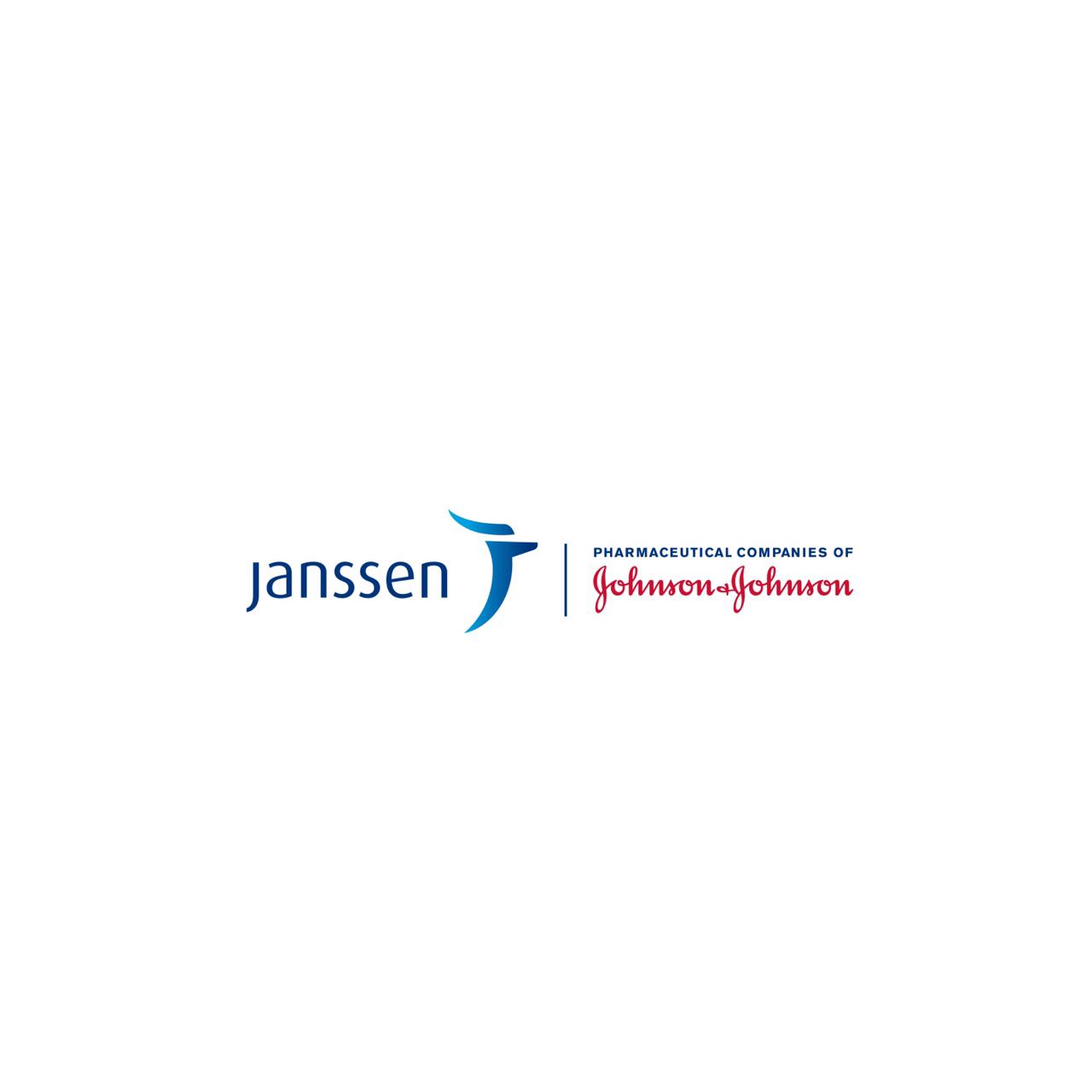 It is worth noting that the Egyptian Cancer Support Association has launched a specialized page on the Facebook network called “CanSurvive Multiple myelomaThis initiative is sponsored by Janssen Egypt, the pharmaceutical branch of Johnson & Johnson International, which is the number one healthcare company in the world.