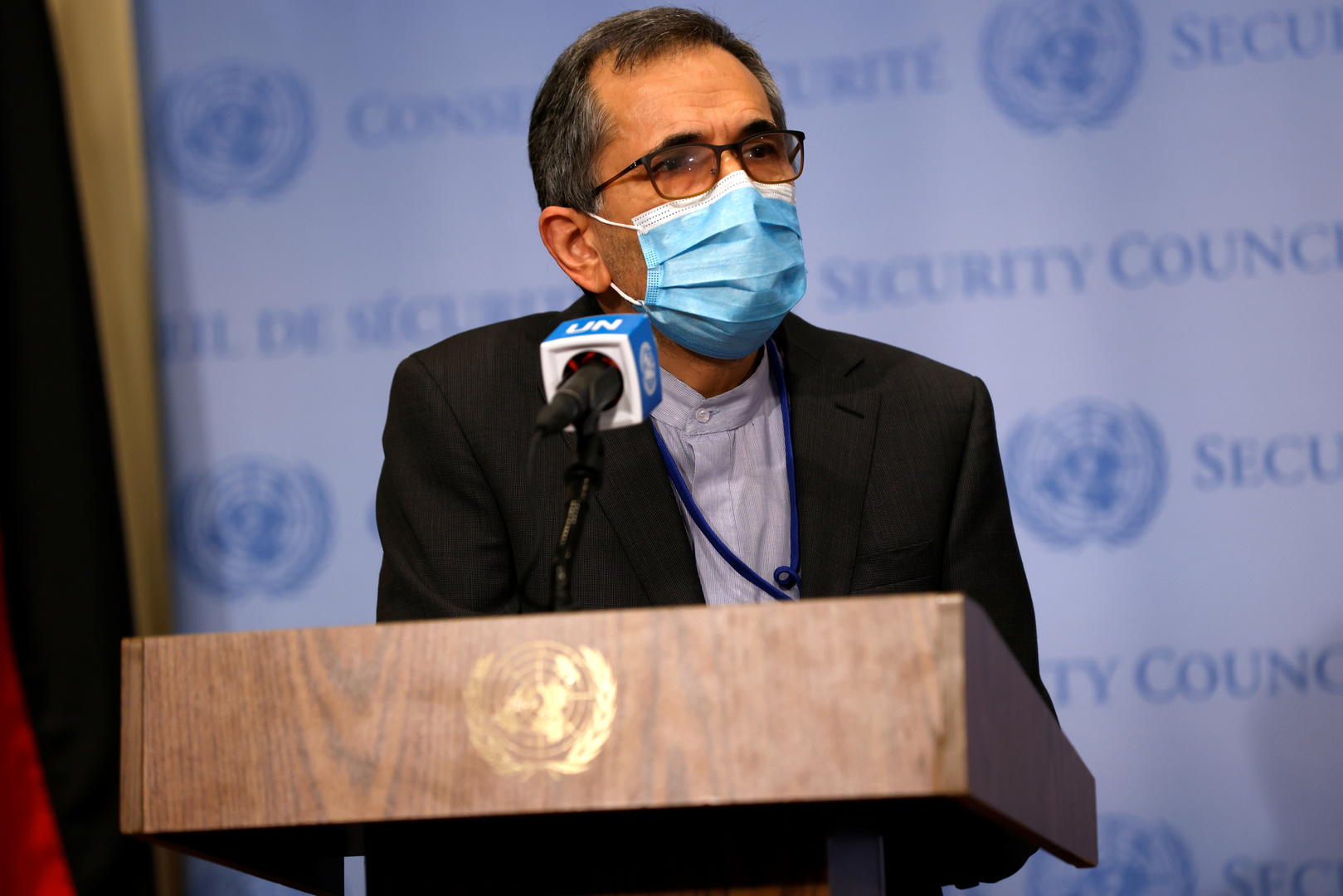 Aboul Gheit: Soon the Palestinians will turn into a majority between the river and the sea

Iran’s representative to the United Nations, Majid Takht Rawanji, affirmed that “any delay from the administration of US President Joe Biden in lifting the embargo on Tehran means continuing hostility to the Iranian people.”

“Biden wants to return to the nuclear deal with Iran. He can start from here,” Takht Rawangi said in an article published in the “New York Times”, “There is an open window for the United States to regain its credibility and promote stability in the Middle East region.”

He warned the Biden administration, “to realize that any delay in lifting the embargo means continued hostility to the Iranian people,” adding that “the window is close to closing and if the new US administration does not fulfill its obligations and does not lift the embargo in a short time, it will eliminate the opportunities for interaction in the nuclear agreement.” .

Takht Rawanji said in his article: “With sunrise on July 14, 2015, and after intense and lengthy diplomatic talks, the final details of the Joint Comprehensive Plan of Action called the“ Nuclear Agreement ”or“ Iran Nuclear Agreement ”were completed. The agreement is optimistic, as Iranian Foreign Minister Mohammad Javad Zarif noted in his tweet, that the nuclear agreement with Iran is not a ceiling, but a solid foundation. Now we have to start building it. “

The Russian Defense Ministry announces that a total of 24,406 soldiers have recovered from Corona