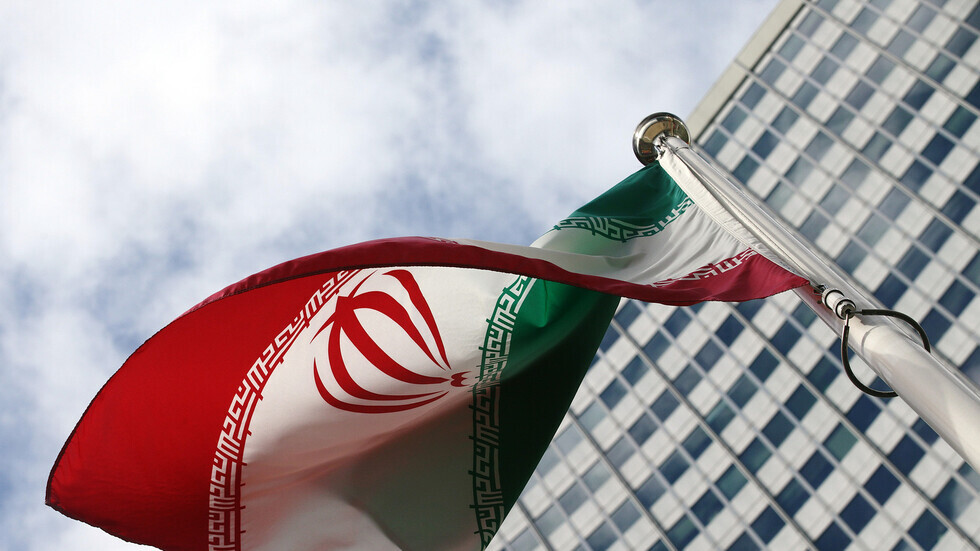 Under the above heading, Mariana Belinkaya and Kirill Krivushiev wrote in “Kommersant” about the role that Tehran is seeking to play in the region against the background of Turkey’s increasing influence in Azerbaijan.

The article states: The visit of Iranian Foreign Minister Muhammad Javad Zarif to Moscow was part of his tour in the Caucasus region and in the mediating countries in the settlement of the Nagorno Karabakh conflict. It is very important for Tehran to participate in the future development of the region, whether in order to strengthen economic relations or in terms of its geopolitical positions. The visit to Russia was not without the traditional issue of preserving the “nuclear agreement” and the prospects for returning to it, after the arrival of a new presidential administration in Washington.

In this regard, the expert of the Russian International Affairs Council, Polina Vasylenko, told “Kommersant”: “Iran stopped knocking on the door of the West, and began to focus on regional security.” This applies not only to the situation in the Gulf region.

Muhammad Javad Zarif arrived in Moscow, from Baku, towards his next stop to Yerevan. Then he is expected to visit Georgia and Turkey.

Vasilenko said, “After the cessation of hostilities, Iran faced an increase in Turkey’s influence and military presence on its borders, an increase in Turkish national sentiments, as well as competition in the field of gas, as the Turkish and Azerbaijani ministers of energy signed in December a memorandum of understanding to supply natural gas from Turkey to the Republic.” Nakhichevan, the autonomous Azerbaijan. All these factors could affect the development of Iranian-Azerbaijani relations, “especially since Iran seeks to maintain beneficial cooperation with both Baku and Yerevan.

The newspaper’s guest recalled the joint work of Azerbaijan and Iran in developing the promising transport corridor between North and South, as part of their joint Shiite agenda.

During his visit to Baku, Zarif said that Iranian companies are ready to take part in rebuilding the damaged facilities in Nagorno Karabakh.

In addition, Iran presents itself as the “gateway to Baku and Yerevan” to the Gulf of Oman and the Persian Gulf.

Millions of Americans face eviction amid COVID-19: 'I have no idea what to do.'