Iran prevents other nationalities from running for the presidential elections 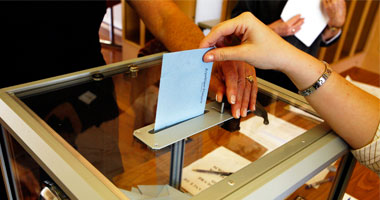 Iran’s hardline-dominated parliament on Tuesday banned holders of another nationality or residency card in a foreign country from running in the presidential election, after speculation that some officials had residency cards in the United States.

Parliament approved this proposal in a session broadcast live on state radio, but is still awaiting approval by a high religious council before it comes into effect.

Leading hardliners and the media have long speculated that some high-ranking officials, such as Mohammed Javad Zarif, the US-educated foreign minister, hold dual citizenship or a US residency card, which they say poses a security threat.

Zarif denied that he even applied for a green card to reside in the United States.

Iran is scheduled to hold presidential elections in June 2021, which will not be contested by the current president, Hassan Rouhani, who held the presidency for two consecutive terms of four years each.

Paul Pogba likely to stay at Manchester United until next summer, says agent