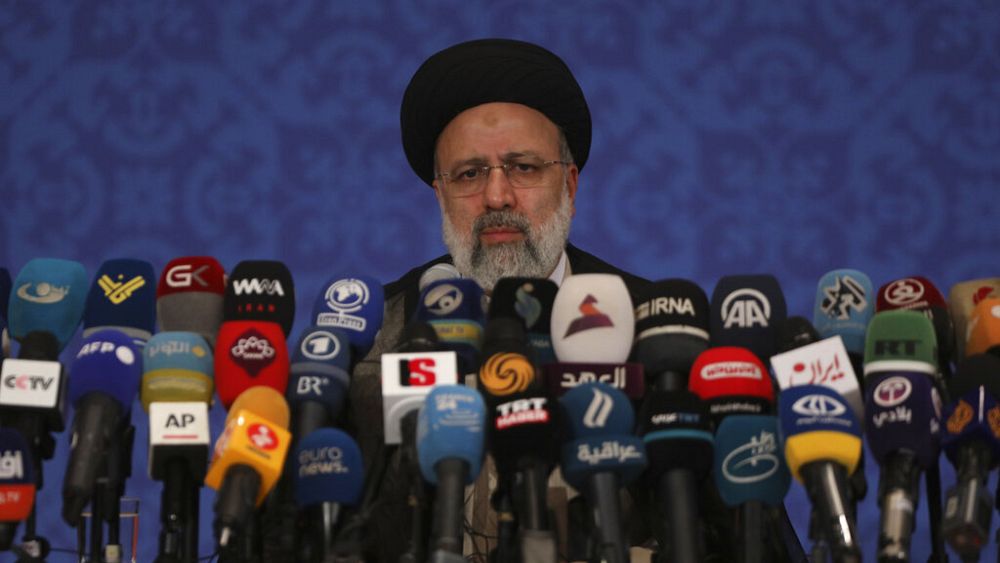 Iran ramped up its rhetoric against the United States on Tuesday and accused Washington of meddling for saying its presidential election last week was neither free nor fair.

“We consider this statement as an example of interference in Iran”s internal affairs,” government spokesman Ali Rabiei told a news conference, adding: “We condemn it.”

Hardline judiciary chief Ebrahim Raisi scored 62% of the vote in Friday’s election marked by a record low turnout and calls for boycotts after many leading politicians had been barred from running.

The US State Department said the following day that it regretted that Iranians were unable to take part in a “free and fair electoral process”.

The comments angered Tehran. “The US government is not in a position to comment on the electoral process in Iran or any other country,” Rabiei said on Tuesday.

Iran and the United States have been sworn enemies since the Iranian revolution of 1979 that led to the establishment of an Islamic republic.

Tensions spiked after then US President Donald Trump unilaterally withdrew from a key nuclear deal in 2018 and imposed economic sanctions.

Trump’s successor President Joe Biden has made a US return to the deal one of its top foreign policy priorities. The remaining parties to the accord are currently engaged in negotiations in Vienna to try to salvage it.

But Raisi said on Monday during his first press conference that the country was not willing to negotiate about its ballistic missile programme.