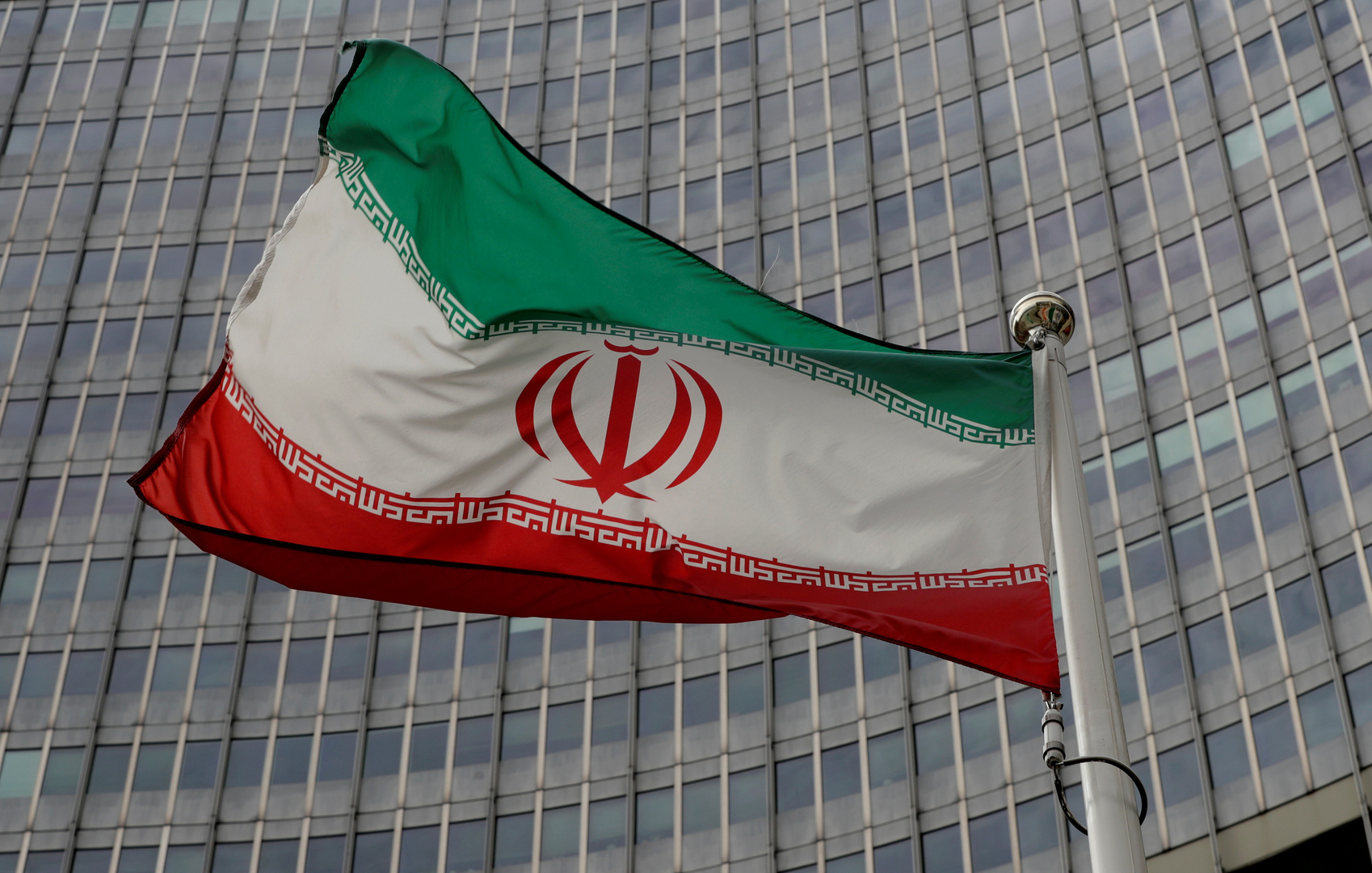 The Iranian Revolutionary Guard seized the ship “MT Hancock Kimi” on January 4, claiming that it polluted the environment, and observers said that the detention may be related to Iran’s anger over its frozen financial assets in Seoul, a charge denied by Iran.

“We believe that a situation will come in which we can quickly find a solution to the issue related to the detained ship,” said a South Korean Foreign Ministry official, who requested anonymity.

“The government will continue to conduct consultations on this issue with Iran, and we have expectations with the formation of the new US government,” he added.

The official also denied the claim by Iran’s Deputy Foreign Minister, Abbas Araghchi, that Seoul’s failure to release Iran’s $ 7 billion in frozen funds was due to Korea’s lack of political will, not due to US sanctions.