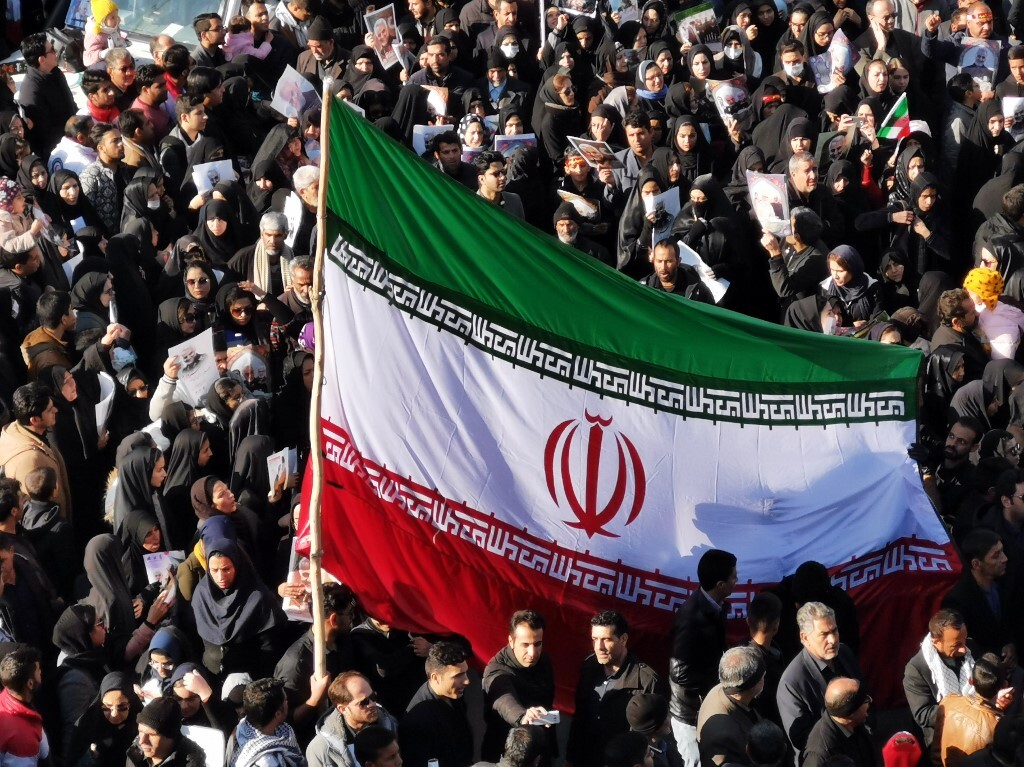 The Iranian Foreign Ministry has warned the United States against stirring up tension and committing any dangerous adventures in the final days of President Donald Trump’s administration in the White House.

The State Department considered that Trump and the US Central Command’s accusations of Iran of being behind the recent missile attacks on the Green Zone in Baghdad are “redundant, baseless, and fabricated and aimed at covering up the difficult circumstances that Trump is going through,” stressing that the United States bears responsibility for the repercussions of any Escalation in the current circumstances.

The Iranian Foreign Ministry also renewed its rejection of any targeting of diplomatic missions and residential areas in Iraq. She said that the United States and its allies seek to increase tension and stir up new discord in the region.

She added, “Iran’s response to the American terrorist measures will be clear, courageous and at an appropriate level, not by targeting diplomatic missions and residential areas … The United States must use more logical scenarios to justify the sedition it seeks in the region.”

The US Central Command accused a “Iranian-backed rebel group” of being behind the recent missile attack on the Green Zone in Baghdad, near the US embassy.