Iranian diplomat: The talks of the head of the “International Atomic Energy” in Tehran were fruitful

A high-ranking Iranian diplomat has positively evaluated the results of the talks held in Tehran today by the Director General of the International Atomic Energy Agency, Raphael Grossi.

“The discussions of Iran and the agency were” fruitful and based on mutual respect, “Kazem Gharib Abadi, Iran’s permanent representative to international organizations in Vienna, wrote on his Twitter page on Sunday.

The diplomat added that the results of the talks will be announced this evening.

Grossi, who arrived in Tehran to discuss the IAEA’s “basic verification activities” in Iran, met with the head of the Iranian Atomic Energy Organization, Ali Akbar Salehi, who revealed that he would discuss with Grossi the international organization’s concern about Iran suspending its work with the agency’s additional protocol, which requires stopping Monitoring and inspection operations carried out by the International Agency, outside the safeguards agreement signed between it and Iran.

For his part, Iranian Foreign Minister, Mohammad Javad Zarif, said today, Sunday, that Tehran’s decision to stop inspections as of February 23 does not mean Iran abandoning the nuclear deal or stopping its cooperation with the International Atomic Energy Agency, but rather comes within the framework of “corrective measures.” “.

Zarif added that Article 36 of the special joint comprehensive action plan signed between Tehran and the six international mediators in 2015 makes it possible for Iran to take such measures in the event that other parties fail to fulfill their obligations.

Today, Sunday, Tehran has set the deadline after which the work of the International Atomic Energy Agency inspectors in Iran will be reduced, in the event that Washington does not lift the sanctions imposed on it, coinciding with the new US President, Joe Biden’s call for “diplomatic cooperation” on the Iranian nuclear file. 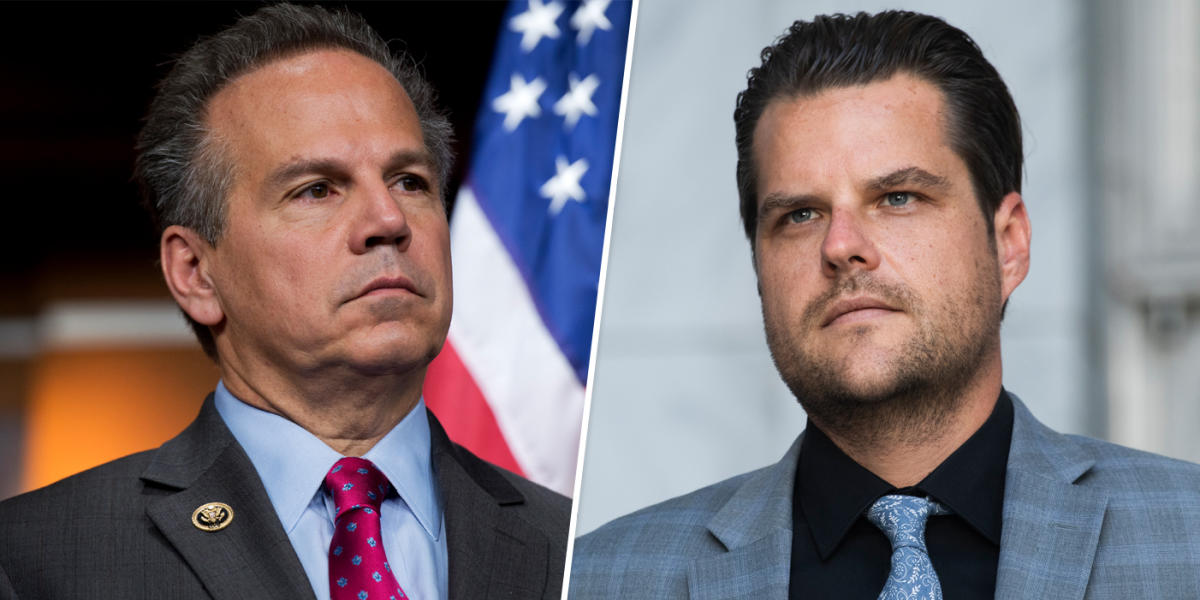 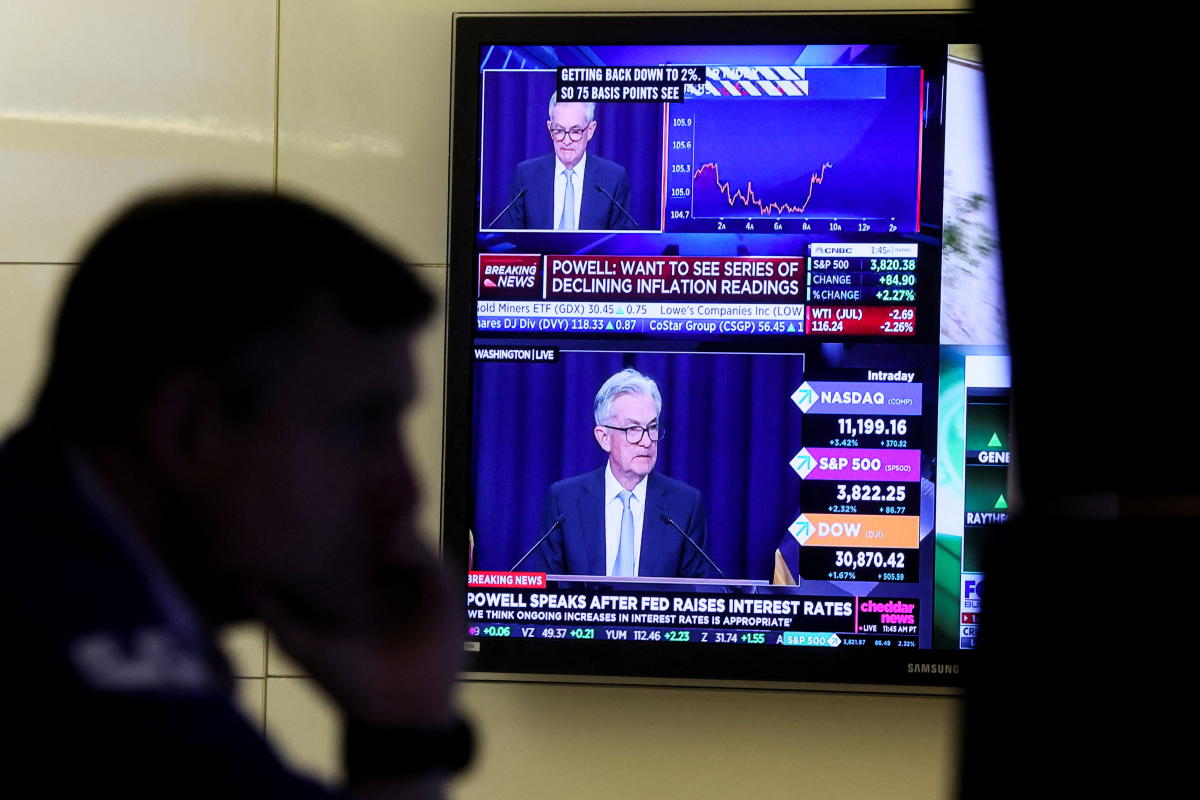