Iranian Foreign Minister: The recent US military moves in the region are “suspicious” 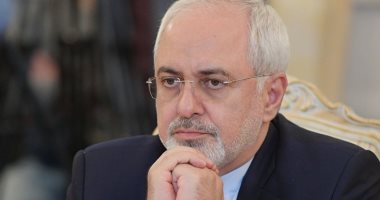 Iranian Foreign Minister Mohammad Javad Zarif said today, Tuesday, that the recent US military moves in the region are suspicious, adding that Washington should bear the consequences of any “possible adventures,” according to the news of Russia Today.

Earlier, US Secretary of State Mike Pompeo said that the United States of America will not become a hostage to Iranian nuclear blackmail, according to an urgent news broadcast by Al-Arabiya TV a short while ago..

Mike Pompeo said that the Iranian regime has sowed instability and terrorism, threatening the United States and its allies.