Iran’s Foreign Ministry: Parliament’s objection to the agreement with the International Energy Agency is unnecessary, and the agreement is an important success 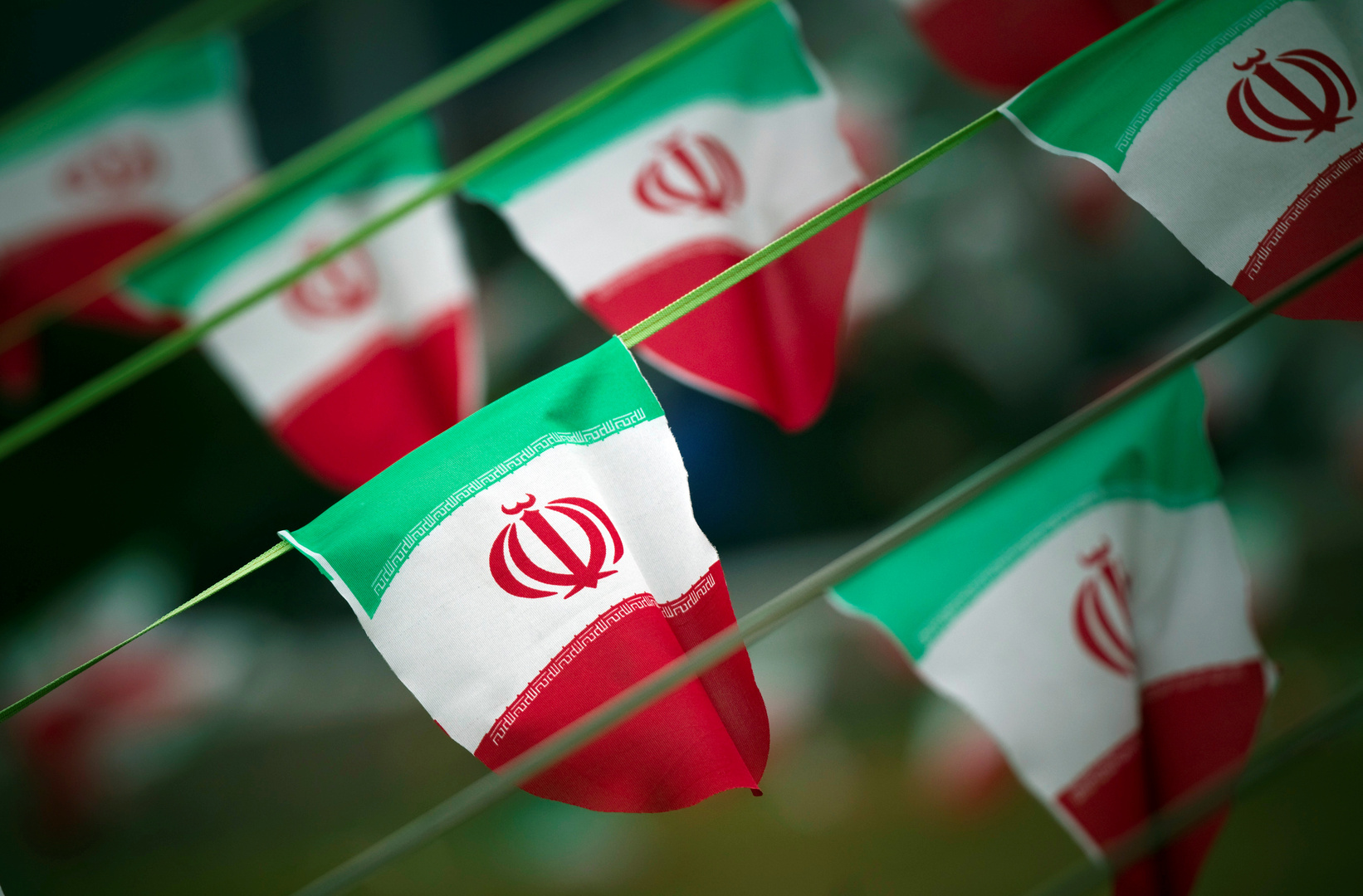 The Iranian Foreign Ministry considered that the Iranian parliament’s objection to the agreement between the International Energy Agency and the Atomic Energy Organization of Iran was “unnecessary,” and the deputies “should read the joint statement carefully.”

The Iranian Foreign Minister, Mohammad Javad Zarif, said, “Since today, the additional protocol in the nuclear agreement has stopped working, and we have informed the IAEA of that since the middle of the month,” noting that “there is nothing suspicious about the agreement between the IAEA and the Iranian Atomic Energy Organization.”

And Zarif added, “We will continue to cooperate with the IAEA within the NPT and the Safeguards Agreement,” stressing that “accusations cannot be brought against Iran by Europe and the United States, as the opposite party is the one who made a mistake and did not implement its obligations.”

For his part, the Iranian government spokesman, Ali Rabiei, pointed out that “Washington is facing the test of returning to the nuclear agreement, and that its withdrawal from the nuclear deal is part of the ill-fated legacy of former US President Donald Trump,” noting that “the agreement with the International Atomic Energy Agency It expresses Tehran’s goodwill and promotes trust and cooperation. “

Rabiei said, “We call on Washington to abide by International Resolution 2231, and not only to express positions and statements, and to convert words into actions and commitments.”

Ali Rabiei stressed that the Iranian government “has not made a decision yet about Washington’s participation in the meeting of the Nuclear Agreement Committee,” noting that “in the event that the Iran and 4 + 1 meeting are held with the participation of Washington, there will be no negotiations, rather it is a meeting to express positions.” directly”.

Benzema talks about his childhood, Ronaldo, Zidane and his ideals