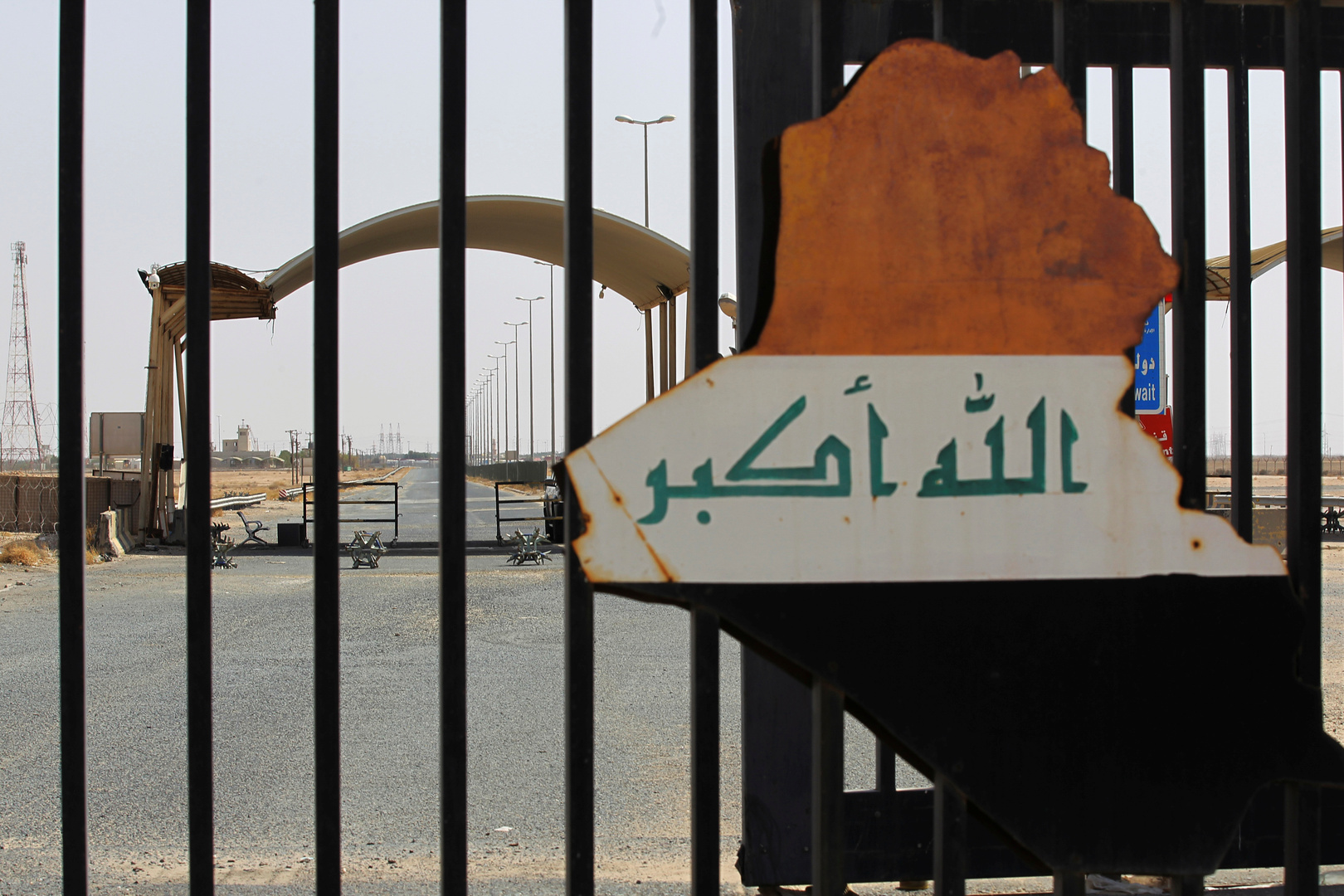 The Parliamentary Crisis Cell in Iraq recommended that the government close the borders with neighboring countries for a period of two weeks as part of the measures aimed at preventing the new surge of Corona virus from infiltrating into the country.

The cell’s reporter, Jawad Al-Mousawi, described in an interview with the official news agency INA today, Sunday, the steps taken by the government so far to prevent the outbreak of the new coronavirus mutation in the country as “good and early,” noting at the same time that the borders with some countries are still Open.

The reporter called on the government to close the borders with all neighboring countries, especially Iran, Syria and Turkey, for a period of 14 days to prevent the infiltration of the new boom, pointing out also that there is a “lack of commitment to health measures from citizens, as gatherings still exist.”

Al-Mousawi praised the epidemiological situation in Iraq, pointing to a continuous decline in the rate of new infections and deaths in Corona.

CEO Secrets: The dads getting entrepreneurial in lockdown