Republic of Ireland manager Stephen Kenny is frustrated that Liverpool goalkeeper Caoimhin Kelleher was not allowed to leave Anfield on loan due to Alisson‘s injury.

Kelleher was set to join one of a number of clubs in the Dutch Eredivisie league earlier this summer and the 21-year-old  shot stopper was prepared to get more first-team experience in professional football.

But an injury to Reds’ first-choice goalkeeper Alisson Becker meant Kelleher was needed as back-up to second choice option Adrian, leaving Kenny unable to play him at senior international level due to a lack of experience. 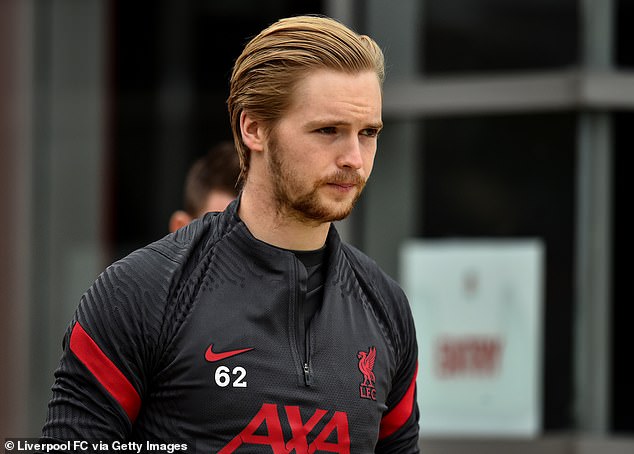 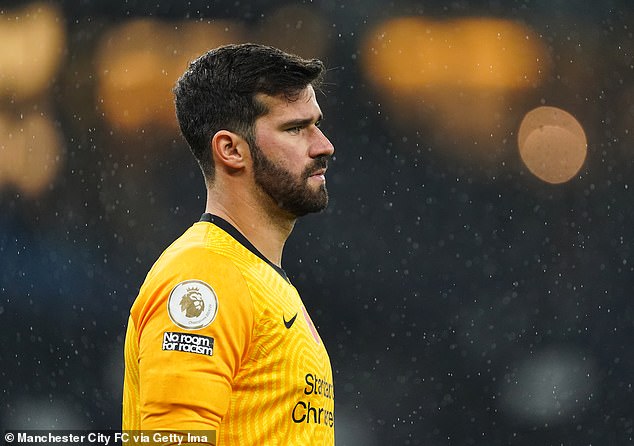 Kenny told the media ahead of Ireland’s friendly with England this week: ‘We really need Caoimhin Kelleher to get matches under his belt as we feel he is ready to play for us.

‘He was supposed to go on loan to Holland, to a couple of clubs in the Eredivisie in the last window but when the first choice got injured at Liverpool, that move was pulled. 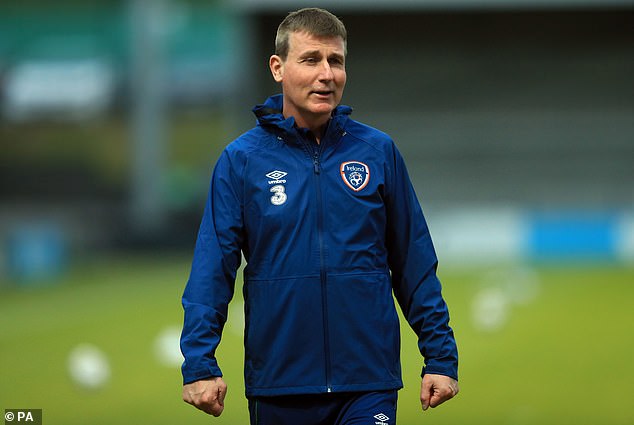 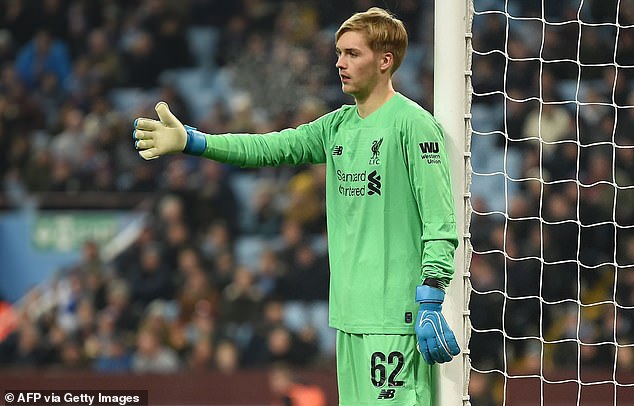 ‘He is good enough to play for Ireland, but he’s not playing matches so it’s an issue. He would have benefitted from that (move) we feel, but it’s not easy to play at Liverpool.’

Alisson picked up an injury at the start of October and missed two Premier League matches as part of Liverpool’s title defence.

By the time the Brazilian returned from injury two-and-a-half weeks later, the transfer window was shut and the young goalkeeper’s loan could no longer happen.

Kelleher is yet to make a Premier League appearance for Jurgen Klopp’s side but did start three EFL Cup matches and one FA Cup tie during the 2019-20 season. 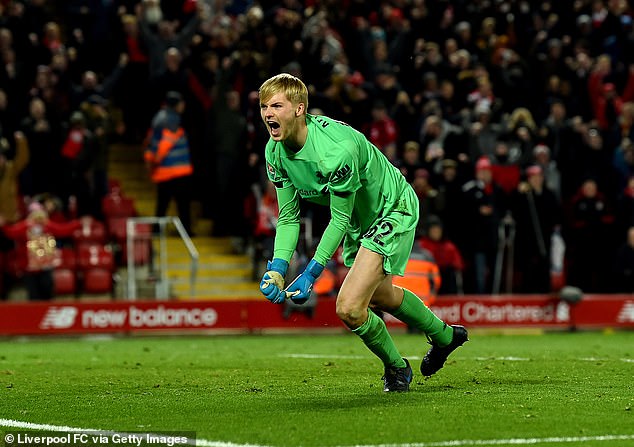 Earlier in 2019, the Irish goalkeeper was named on the substitutes’ bench for Liverpool’s Champions League final win over Tottenham Hotspur, making him the first Irishman in over a decade to be named in a European final matchday squad.

The shot stopper is still waiting for his first senior cap for Ireland after ten appearances for the country’s under-21 team.

Kelleher has been part of the senior squad since 2018 but is competing alongside the more experienced Mark Travers and Darren Randolph.

The 21-year-old could make his senior international debut when Kenny’s side take on Gareth Southgate’s England in a friendly at Wembley on Thursday.