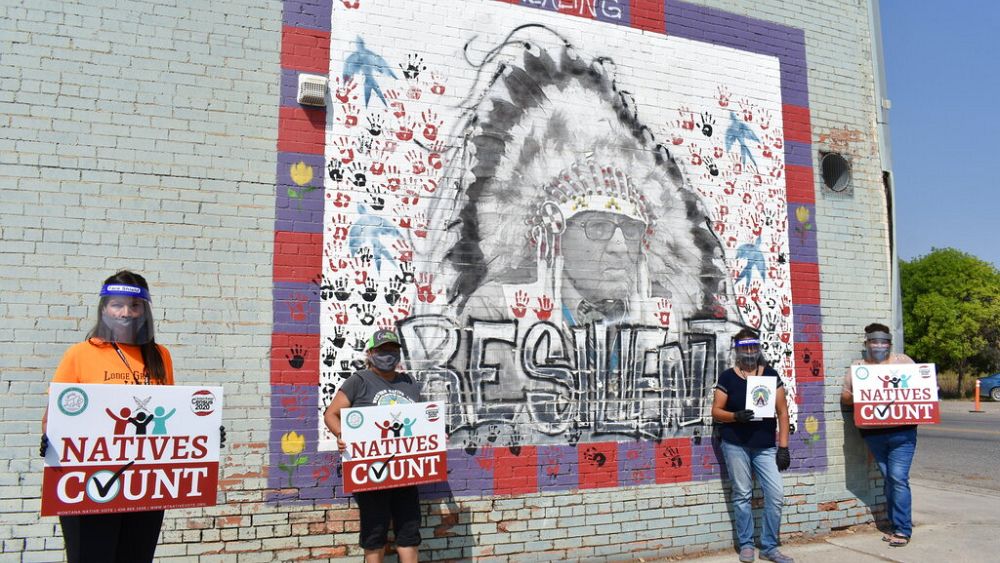 Many Europeans and Americans know the Friday after Thanksgiving as Black Friday when people rush out to the shops.

It was during Barack Obama’s presidency that a resolution was signed in 2009 to officially mark this day after Thanksgiving.

Upon signing it Obama said: “I encourage every American to join me in observing Native American Heritage Day. It is also important for all of us to understand the rich culture, tradition, and history of Native Americans and their status today, and to appreciate the contributions that First Americans have made and will continue to make to our nation.”

However, according to the NGO Native Hope, this was seen as a token gesture and an afterthought to Thanksgiving by the community – given that the whole month of November is in fact dedicated to celebrating Native American heritage.

For some Native Americans, Thanksgiving is regarded at face value as a time to prepare a feast and enjoy being together with loved ones, choosing to put aside the complexities of this history.

But for others, this day is very politically charged, as indigenous communities partake in a day of mourning – which this year saw its 50th anniversary – for the genocide of their ancestors.

For a long time, Americans have grown up with a simplified story about Thanksgiving, which focussed more on the European Pilgrims who discovered new found land in America during the 16th Century. The genocide of indigenous tribes is largely overlooked in Thanksgiving stories, but this is beginning to change.

Up until recently, celebrating it in schools involved dressing up in colonial costumes and re-enacting the “friendly” 1621 feast between the Pilgrims and the Wampanoag people, the Native American tribe who attended the feast.

But now, educators are turning the tables on this simplified narrative and ensuring that both sides of the story are being told.

Children in the States as young as kindergarten age are now being taught that harvest feasts have been part of Wampanoag life since long before 1621 and that thanksgiving is a daily part of life for many tribes.

More importantly, they’re also being taught that the Pilgrims and Wampanoag were not friends and were simply uneasy allies and that it’s important to “unlearn” false notions around the feast.

No. 2 Gonzaga rolls past Auburn at Fort Myers Tip-Off