GDP is seriously messed up.

It is often thought of simply as the most common measurement of the size of a country’s economy – how could that be controversial?

But far from being impartial, GDP considers all sorts of negative things as good for the economy and ignores other things that are actually really beneficial.

Worse than that, it incentivises governments to prioritise those negative things at the expense of the positive – and that can be hugely damaging for a healthy society.

That’s the view of Lorenzo Fioramonti, the latest guest on the Big Money Questions show. 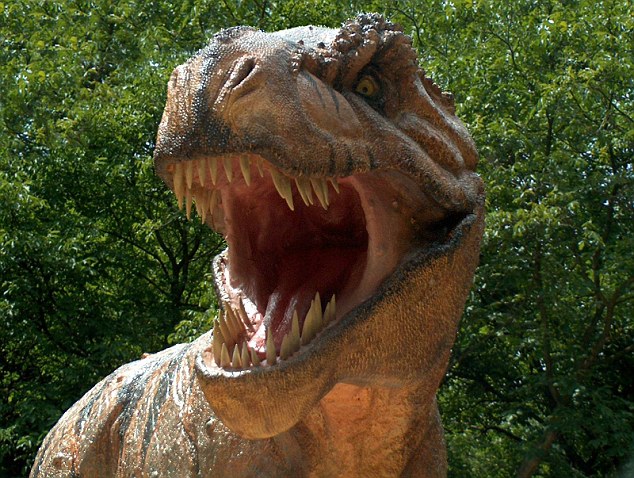 To be feared? GDP May look like a harmless little number, but it’s destructive, argues one economist

The professor of political economy at the University of Pretoria, South Africa, and author of The World After GDP believes that ‘what we measure affects what we do, but even more so with GDP’.

Here’s an example of how unhelpful it is.

According to Lorenzo, the perfect GDP Man – someone who lived to optimise economic growth – would be ‘obese, driving a car to work every day and stuck in traffic, probably have a serious chronic disease and be on the verge of a divorce because after a divorce means more fees to lawyers but also two houses to be bought and one house to sell’.

He adds that in theory to maximise GDP, no one would spend any time with their children and work all the time instead.

That way, there would be two contributions to GDP instead of none – one of the parent earning money and a second of the carer being paid to look after their children and then spending their earnings.

Furthermore, car accidents, poor health and destruction boost GDP, while maintaining and keeping things as they are – such as good health and natural resources – does not.

He points out that the two countries that have seen the strongest GDP growth in the last few years have been Libya and South Sudan – both of which have suffered civil wars.

So if this number is as bad as all that, does it really matter? How can it impact what we as individuals or governments or economists do?

And if it is having a destructive effect, what can we do about it? Isn’t that something for statisticians and government to worry about?

All of these questions are explored in the Big Money Questions.