Is Polkadot a good buy? DOT outperforms the market 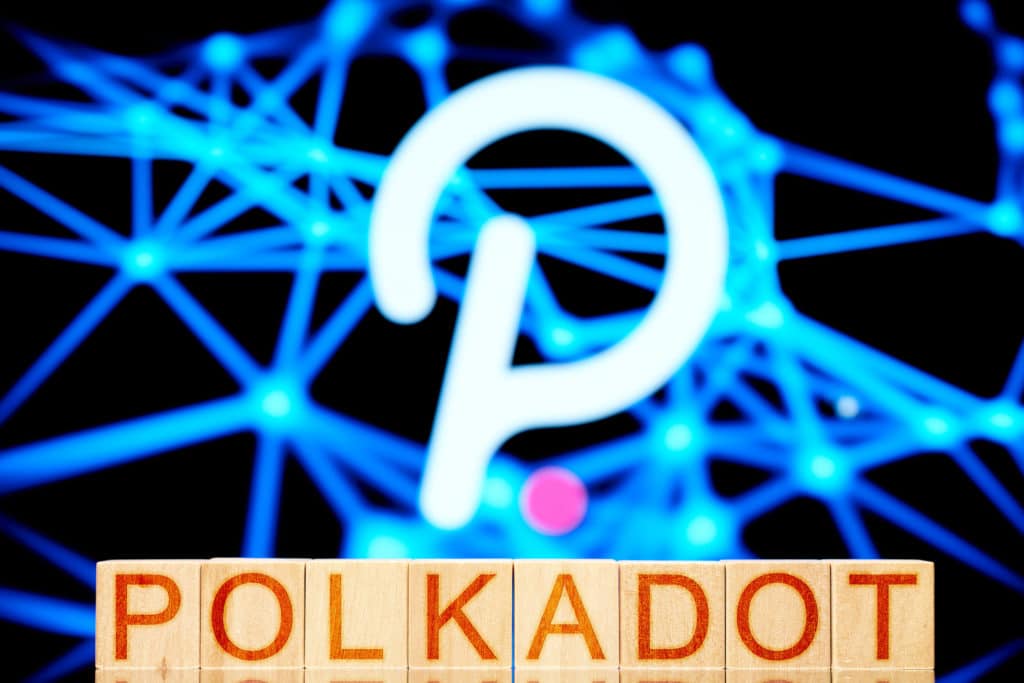 Polkadot (DOT) continues to outperform the crypto sector despite its overall downtrend. DOT is currently the only cryptocurrency in the market cap top20 with a green 24-hour period. However, is Polkadot a good buy at the moment?

Polkadot has entered a slow and steady retracement period after a major price surge that brought its price close to $20. On the other hand, the recent price descent has been (for a moment) interrupted by yet another surge in volume and price as DOT tried to retake its recent highs. Polkadot has dropped below the 23.6% Fib retracement since, and is trading around $16.5.


DOT’s overall outlook is quite bullish, mostly due to its fundamental outlook. Its fundamentals are greatly enhanced by Binance’s involvement in the project, both by marketing the platform to its users and by supporting the project directly by injecting $10 million into it. If we add the emerging altcoin season to the equation, we can see why Polkadot has been making such strong moves to the upside. DOT managed to score gains week-over-week of 31.83%. When compared to other top cryptos, it outperformed both BTC and ETH over the same period, as they posted a loss of 20% and a gain of 0.13%, respectively.

At the time of writing, DOT is trading for $16.54, representing a month-over-month price increase of 78.51%. Polkadot is currently the 4th largest cryptocurrency by market cap, boasting a value of $14.87 billion.

Polkadot (DOT) started its bull run after breaking a steady trading pattern on 28 Dec 2020. While many thought that the cryptocurrency reached its top price around the $10 mark, DOT continued surging and reached a price just shy of $20. Even though DOT/USD is in a retracement period at the moment, it heavily outperforms most top cryptocurrencies in the sector. However, its drop below the $23.6% level is a short-term bearish sign.

DOT faces a strong resistance zone that ranges from just above $18 all the way up to its recent high of $19.40. When it comes to its support levels, DOT can find its bottom either at the 38.2% Fib retracement level that stands at a little above $15 or with the rising 21-day EMA.

DOT’s RSI on the daily time-frame spent the previous week in the overbought territory, only leaving it today. Its current value sits at 64.94.

Zooming in to the hourly time-frame shows us DOT’s most recent influx of buyers and a price spike. However, the push was unsustainable as the cryptocurrency faced strong resistance around the $18 level, turn its direction back to a downtrend and continuing its retracement.

One thing to note, however, is that despite the steady downtrend that DOT is facing, the cryptocurrency outperforms the market by a large margin. The current overall short-term bearishness of the market arguably makes DOT’s price descent a far better investment and value-preserving option than a $32k Bitcoin.

What James Packer needs to do to save his $2.2billion casino