An ISIS Beatles member who is charged with plotting to torture and behead Western hostages in Syria is set to plead guilty to criminal charges today.

Alexanda Kotey, one of four members of the terror group dubbed the Beatles by their captives for their British accents, has a change of plea scheduled in the US District Court in Alexandria, Virginia, today, federal court records show.

He and another man, El Shafee Elsheikh, were brought to the US last year to face charges in connection with the killings of four hostages. 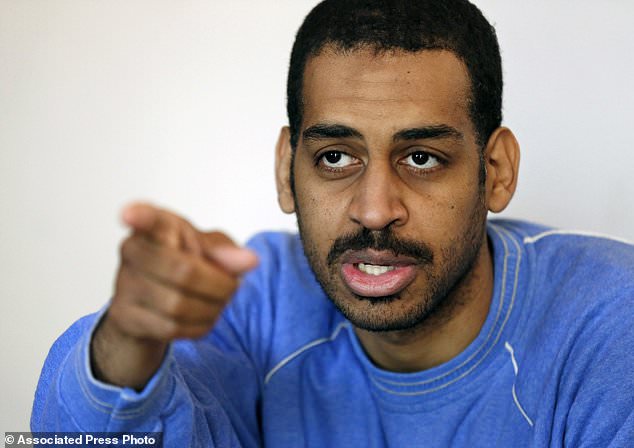 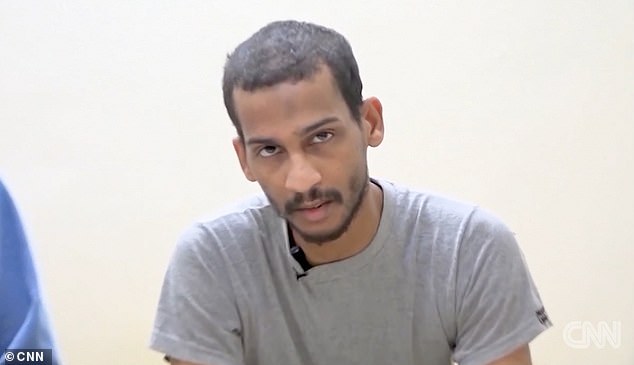 Court documents do not indicate the specific charge or charges to which Kotey is expected to plead.

The indictment charges them in connection with the deaths of four American hostages – journalist James Foley, journalist Steven Sotloff and aid workers Peter Kassig and Kayla Mueller – as well as European and Japanese nationals who also were held captive.

The Justice Department, in order to obtain their extradition, promised neither defendant would face a death sentence.

Nothing in the court records indicates that Elsheikh has reached a plea deal. 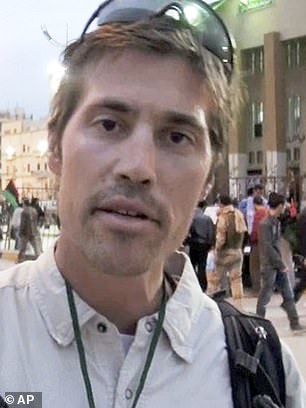 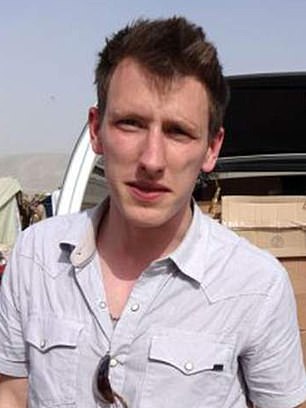 Raj Parekh, acting U.S. Attorney for the Eastern District of Virginia and also a member of the prosecution team on the Kotey and Elsheikh cases, declined comment Tuesday evening.

A third Beatle, Mohammed Emwazi, also known as ‘jihadi John,’ was killed in a 2015 drone strike. A fourth member, Aine Lesley Davis, is serving a prison sentence in Turkey.

The indictment says Kotey and Elsheikh were radicalized in London and left for Syria in 2012 as ‘leading participants in a brutal hostage-taking scheme’ that targeted American and European citizens and that involved murders, mock executions, shocks with Tasers, physical restraints and other brutal acts.

Prosecutors say the men worked closely with a chief spokesman for ISIS who reported to the group’s leader, Abu Bakr al-Baghdadi, who was killed in a U.S. military operation last year. 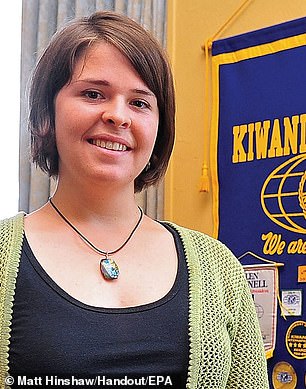 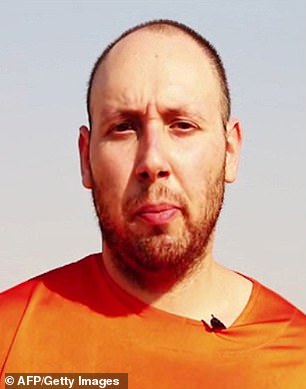 The indictment accuses Kotey and Elsheikh of participating in the kidnapping of Foley and other captives.

It says they supervised detention facilities for hostages and were responsible for transferring the captives, and that they also engaged ‘in a long pattern of physical and psychological violence.’

In July, prosecutors described the pair as ‘principal offenders’ in the captivity of the four American hostages.

In a 2018 interview, Kotey said the killings were ‘regrettable’ but blamed Western governments for failing to negotiate.

He said many in the terror group ‘would have disagreed’ with the deaths ‘on the grounds that there is probably more benefit in them being political prisoners’.

He added: ‘I didn’t see any benefit (in killing them). It was something that was regrettable.’

Elsheikh said the killings were a ‘mistake’ and might not have been justified. But, he said, they were in retaliation for killings of civilians by the US-led coalition fighting ISIS.

He said the militants shouldn’t have initially threatened to kill the hostages because then they had to go ahead with it or else ‘your credibility may go.’ 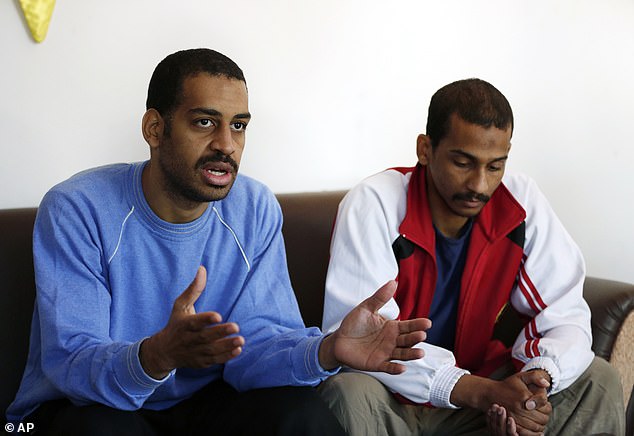 Kotey, who is of Ghanaian and Greek-Cypriot descent and converted to Islam in his 20s, is from London’s Paddington neighborhood.

Serving in the IS cell as a guard, he ‘likely engaged in the group’s executions and exceptionally cruel torture methods,’ the State Department said. It also said he was an IS recruiter who brought other Britons into the group.

Assuming Thursday’s plea hearing goes forward as scheduled, Kotey and prosecutors would submit a statement of facts that will spell out in at least some detail the specific actions that he took.

The two were captured in Syria in 2018 by the U.S.-supported Syrian Democratic Forces while trying to escape to Turkey.

In interviews they gave before being brought to the U.S., the men acknowledged they helped collect email addresses from Mueller that could be used to send out ransom demands. Mueller was killed in 2015 after 18 months in IS captivity.

The indictment describes the execution of a Syrian prisoner in 2014 and says the two forced their Western hostages to watch.

Kotey instructed the hostages to kneel while watching the execution and holding signs pleading for their release.

Emwazi shot the prisoner in the back of the head while Elsheikh videotaped the execution. Elsheikh told one of the hostages, ‘You’re next,’ prosecutors say.

Elsheikh is scheduled to go on trial in January.

The Beckham family celebrates the birthday of their little one, Romeo, in a family atmosphere