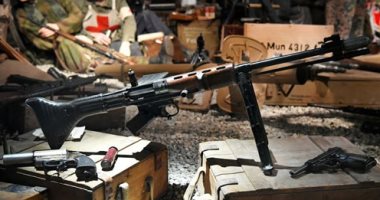 The agreement, to be signed by the defense ministries of the two countries, includes the establishment and operation of an Israeli defense company Al-Bayt Systems for the Greek Air Force.

Global health: 230 vaccines for Corona are under development, of which 60 are in clinical trials