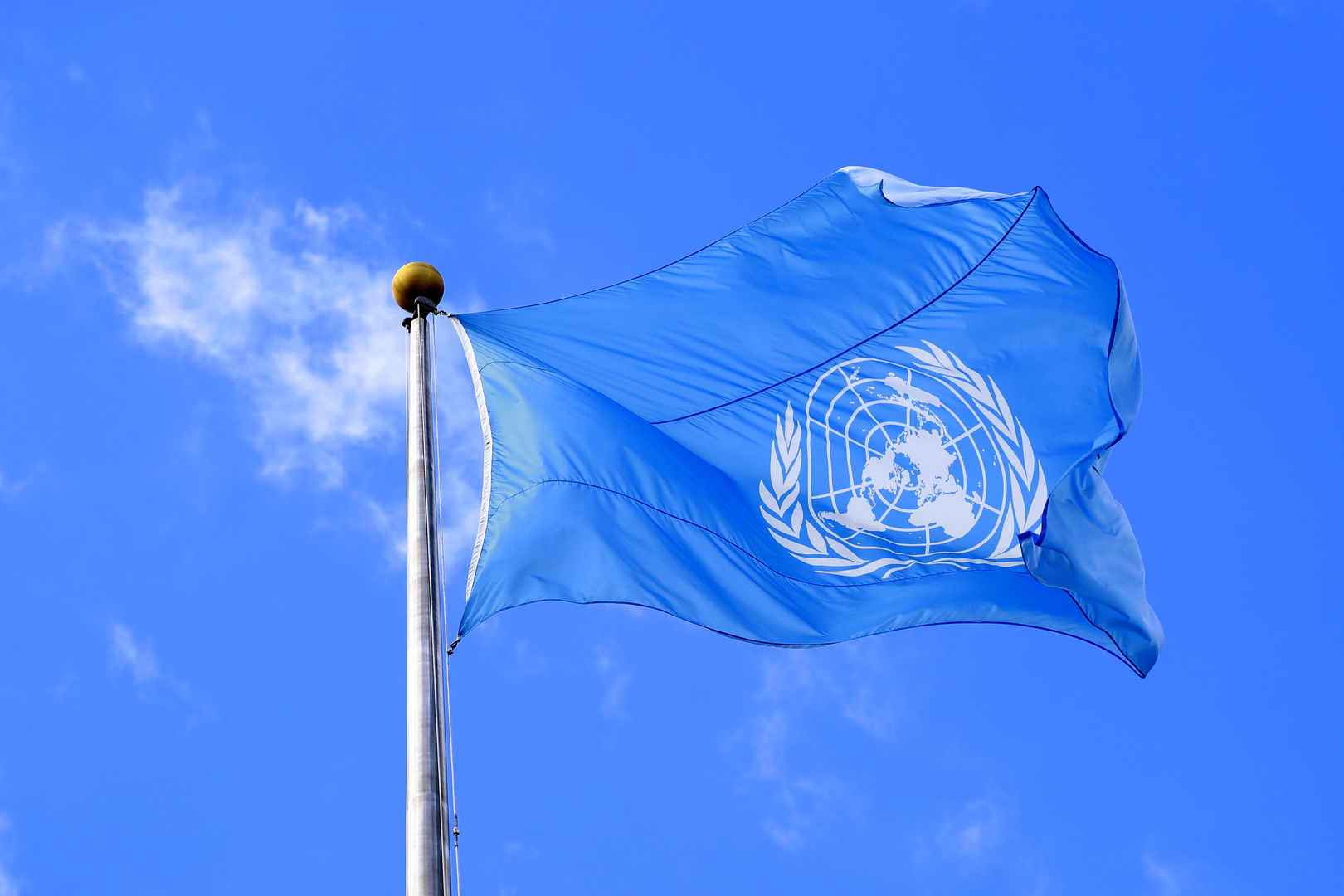 Flag of the United Nations

Gilad Erdan sent a letter to the Director-General of the United Nations Organization, Antonio Guterres, in which he demanded that Moataz Ahmadine Khalil be prevented from training UN personnel, claiming that he expresses “extremist positions against Israel and Zionism.”

Gilad Erdan said that the former Egyptian ambassador had managed the training of a group of UN employees and members of missions from around the world on the topic of “A practical look at the United Nations”, and that the Egyptian diplomat “took advantage of the platform that was given to him to pass on anti-Israeli content.”

According to Erdan’s request and message, Khalil stressed in front of the session participants that “Israel does not protect human rights,” as he compared “Israel and Iran.”

For its part, the Hebrew newspaper “Yediot Aharonot” reported that the Israeli mission to the United Nations, led by Erdan, “planted” a participant in this session in order to observe it.

Who will get killer producer Phil Spector's $50m fortune?