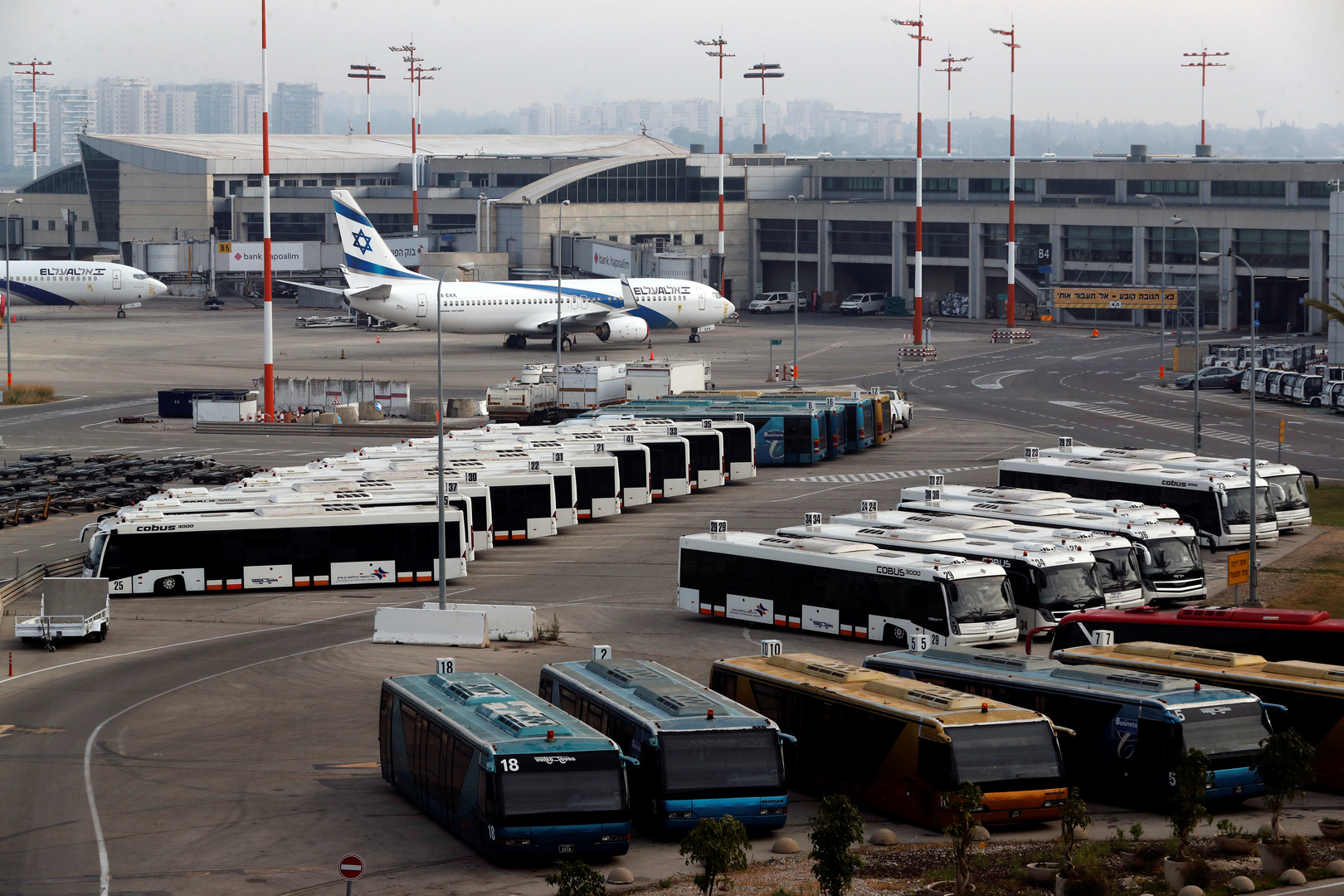 The Israeli Prime Minister Benjamin Netanyahu’s office announced that the government will consider, on Sunday, the possibility of closing Ben Gurion International Airport for a period of two weeks, to prevent the spread of coronavirus mutations.

The office said: “Netanyahu held weekend meetings regarding the operation of Ben Gurion Airport, and on Sunday he will submit to the government a proposal to stop flights to and from Israel for a period of two weeks, to prevent the spread of other mutations of the Corona virus.”

He indicated that the restrictions, including a ban on the arrival and departure of Israeli and foreign passenger flights, will come into effect with the approval of the government and will remain in effect for 14 days.