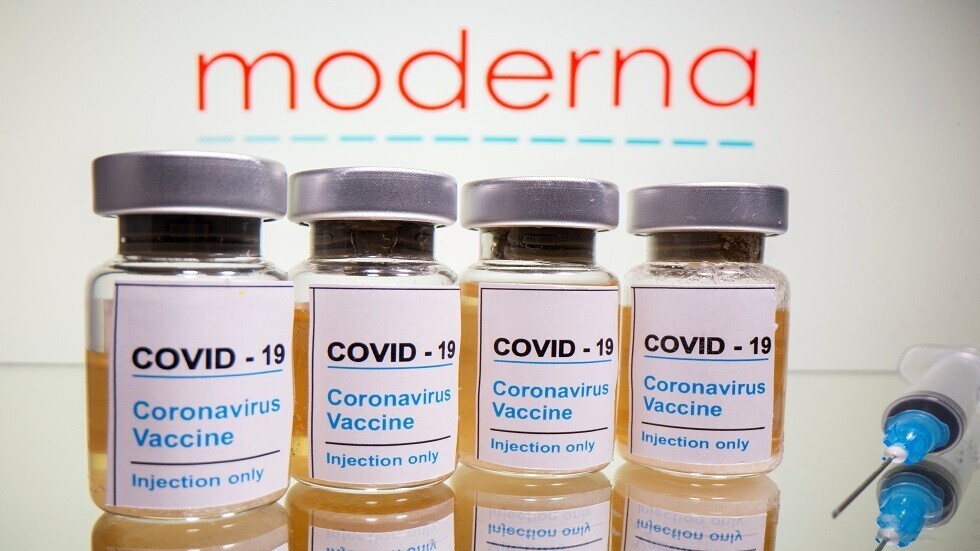 The American pharmaceutical company “Moderna” announced on Monday that the Israeli Ministry of Health licensed the use of its vaccine to prevent corona, which represents the third license for the vaccine and the first outside North America.

Moderna said, “The Israeli Ministry of Health has requested six million doses, and the first deliveries are expected to begin in January.”

The company has licensed its vaccine in the United States and Canada, and additional licenses are being reviewed in the European Union, Singapore, Switzerland and the United Kingdom.

Mayor of London after the announcement of the national lockdown in England: The wearing of masks should be imposed

Text Game – a step-by-step guide for how to text women, from dating app openers to setting up a meet