Israel strengthens its Iron Dome in Eilat, in anticipation of any Houthi threat 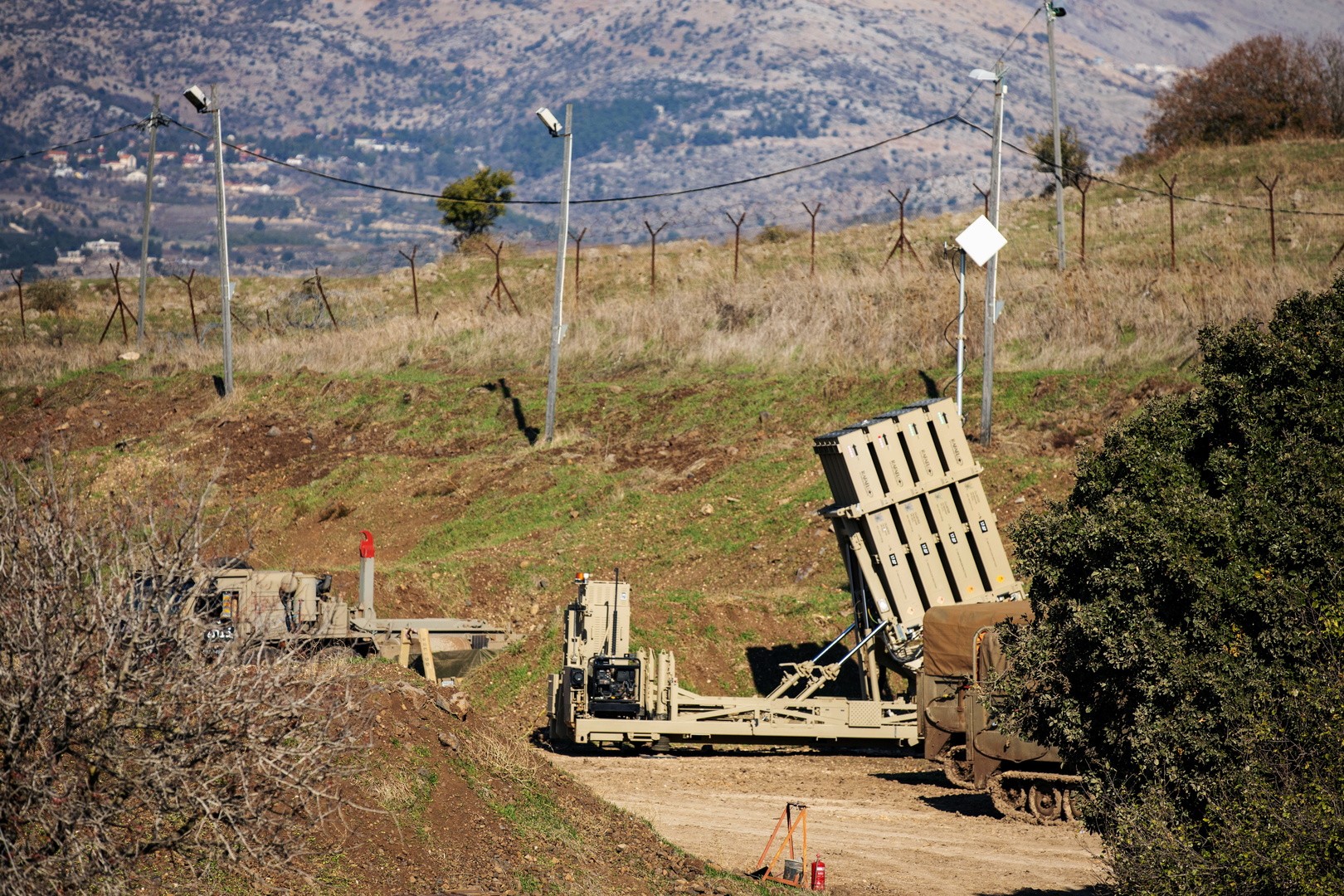 The Israeli newspaper “Maariv” reported that during the past few days, a missile battery from the Iron Dome system was deployed in Eilat, southern Israel, in anticipation of any Houthi threat.

The newspaper added: This development aims to confront any threats from the Houthis in Yemen and the Sinai militants.

The Intelligence and Reconnaissance Authority of the Houthi “Ansar Allah” group announced on December 31 that it was monitoring “all Israeli movements in the region and following up all its hostile plans against Yemen.”

The head of the authority, Major General Abdullah Yahya Al-Hakim, said, “We are in the highest security, military and moral readiness to carry out all specific actions and tasks to face the various challenges in confronting the aggressors and mercenaries and to confront the occupying Zionist entity, whose actions we monitor all its actions and monitor all its provocations and the planned criminal aggressive actions.”

Leader of the Democratic Minority in the American Senate: The people decide the elections, not the Congress

Pictures .. Wuhan, China, celebrates the New Year and the victory over Corona