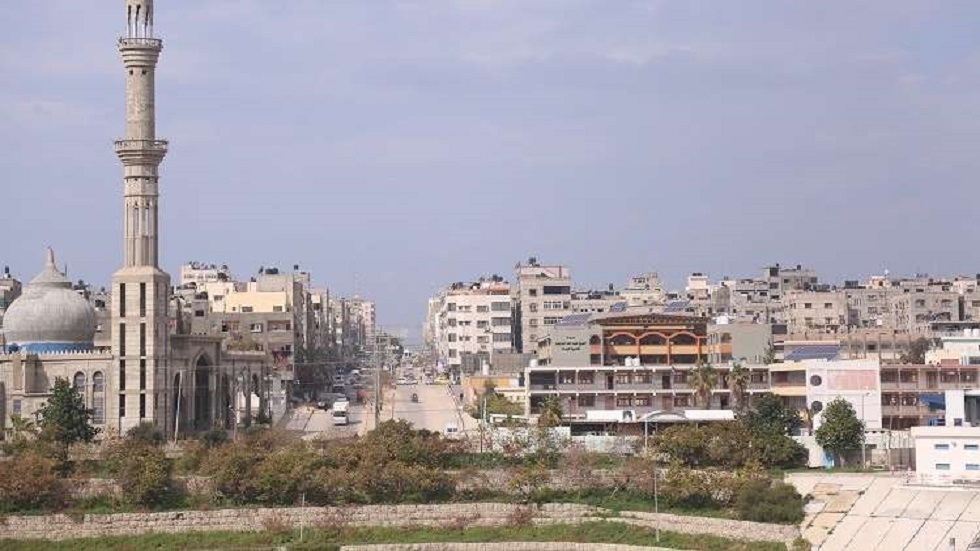 Israeli media revealed the reason for returning a quantity of Corona vaccines sent by the Palestinian Authority to Gaza.

According to the Hebrew Kan channel, “the Palestinian Authority delivered a batch of Corona vaccines,“ Sputnik v ”, to the Beitunia crossing in preparation for transferring them to the Gaza Strip, but they were returned because the political leadership in Israel has not yet accepted the authority’s request to transfer the vaccines to the Gaza Strip.

And the Minister of Health, Mai Al-Kaila, had said this evening, that “the Israeli occupation authorities prevented the introduction of anti-Coronavirus vaccines, which the ministry conducted today, into the Gaza Strip.”

Al-Keela added that the Israeli authorities bear full responsibility for this arbitrary procedure, which is contrary to all customs, laws and international agreements.

On the other hand, the Israeli “Kan” channel said that the Palestinian Authority had secretly transferred a batch of Russian “Sputnik V” anti-corona virus vaccine to Jordan.

The channel stated that “the quantity that was transferred is 200 Russian” Sputnik V “vaccines, as it was transported last Thursday through the Karama crossing and delivered to the Jordanian General Intelligence Agency.

She pointed out that “it is not clear whether the vaccines are intended for the Jordanian defense establishment or for Palestinian officials residing in Jordan.”

Brisbane Lions thump West Coast Eagles to move to the top of the AFLW ladder, thanks to a huge percentage