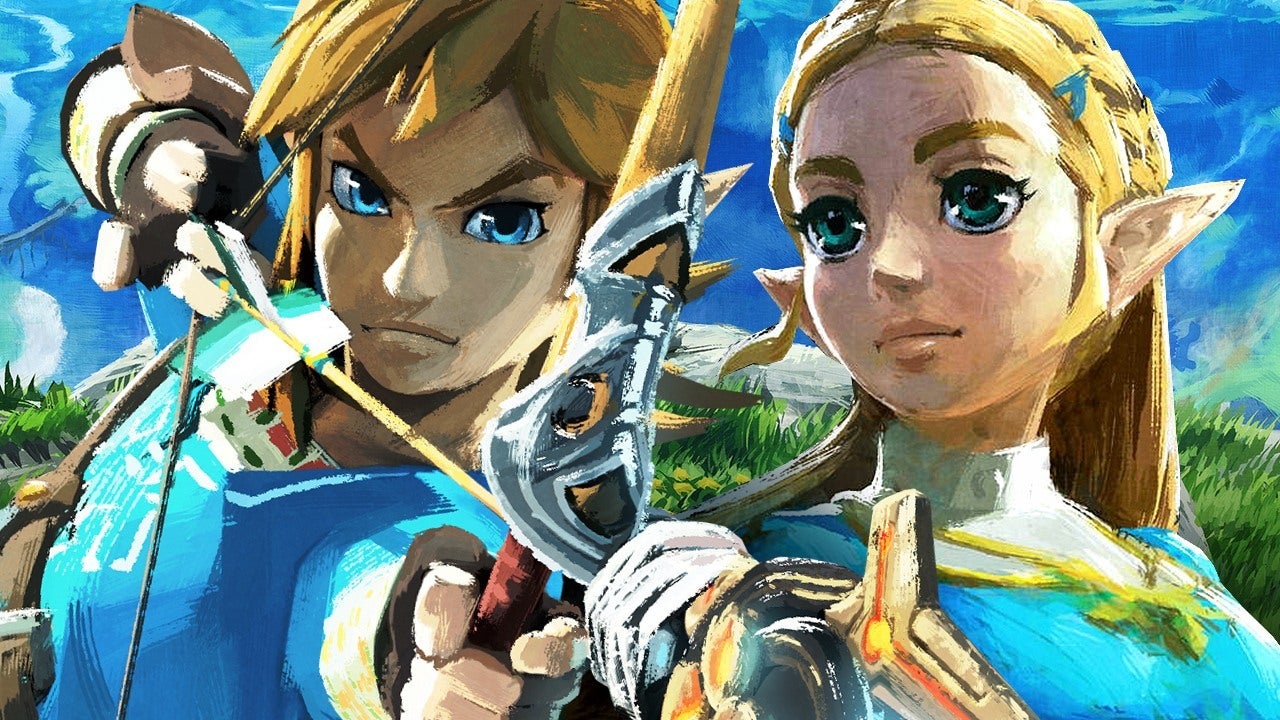 However, this didn’t stop so many, including those from IGN (and me!), from sharing wonderful memories of how much Link, Zelda, and Hyrule mean to them.

Happy 35th, The Legend of Zelda, my favorite game series of all time! This overture was performed at E3 2011 for the 25th anniversary. It speaks volumes that the best game in the series hadn’t even been dreamed up back then. Can’t wait to see what’s next! https://t.co/7ndZ2xbqp3

Happy #Zelda35th! Let’s remember how happy we were when this Breath of the Wild trailer dropped and we realized the game was coming out in 2 months pic.twitter.com/q724MkaZsm

Now, it’s very important to remember that we are still in the middle of the COVID-19 pandemic and that plans have obviously been impacted by it. Another important thing/date to consider is March 31, 2021. This appears to be the date that the Super Mario Bros. 35th anniversary celebration will come to a close. This will also be the time that Super Mario 3D All-Stars will seemingly be removed from the Nintendo eShop and when Super Mario Bros. 35 becomes unplayable.It may very well be that Nintendo is waiting for Mario’s party to end before jumping into one for The Legend of Zelda. That being said, it should also be mentioned that 2021 is the 35th anniversary of Metroid and the already teased 25th anniversary of Pokemon, which falls on February 27, 2021. Will we get a themed Nintendo Direct to celebrate Pokemon this week? Will we hear more of the much-anticipated Metroid Prime 4 this year? Only time will tell.

If we look at Nintendo’s past, it hasn’t always celebrated a franchise’s anniversary on the exact date. For example, The Legend of Zelda’s 30th anniversary wasn’t fully unveiled until around September 2016, when it was revealed that special Zelda amiibo were on the way and that Skyward Sword was available on the Wii U eShop.

While we may yet not know Nintendo’s full plans, or whether we’ve seen them already, The Legend of Zelda is obviously very important to them and remains so, given the anticipation for Breath of the Wild’s sequel. But for now, everyone is celebrating The Legend of Zelda’s meaningful anniversary, and we hope to celebrate 35 more years and beyond.