Paolo Rossi, the star of Italy‘s successful 1982 World Cup campaign, has tragically passed away at the age of 64.

The death of the former Juventus and AC Milan striker, who won the Golden Boot and Golden Ball in 1982 and made 48 caps for his country, was announced in the early hours on Thursday by Italian TV channel RAI Sport for whom Rossi had been working for as a pundit recently.

Rossi won two Serie A titles, one European Cup and one Coppa Italia during four years at Juve but it is his time for the national team which is most fondly remembered, as his six goals led Italy to victory in Spain 38 years ago. 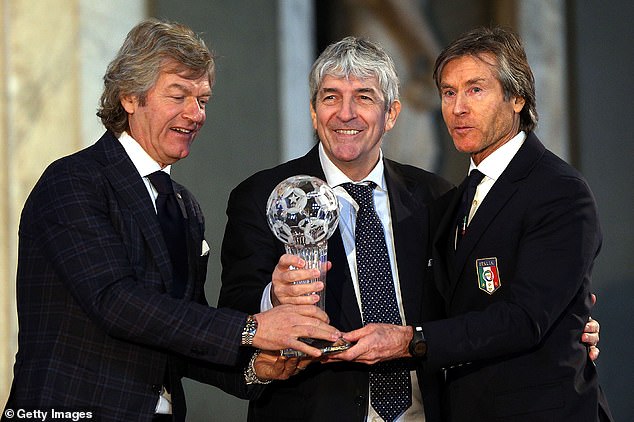 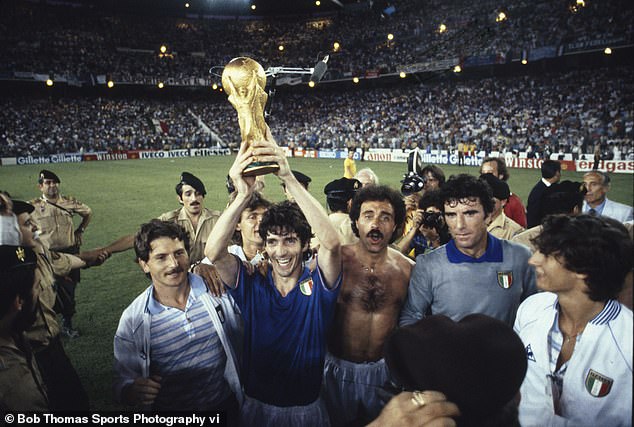 ‘Unforgettable Pablito, who made all of us fall in love in that summer of 1982 and who was a precious and competent work colleague in RAI over recent years.

Rossi scored a total of 20 goals for the Italian national team from 1977-1986, with his performances in the latter stages of the ’82 World Cup placing him into Italian folklore. 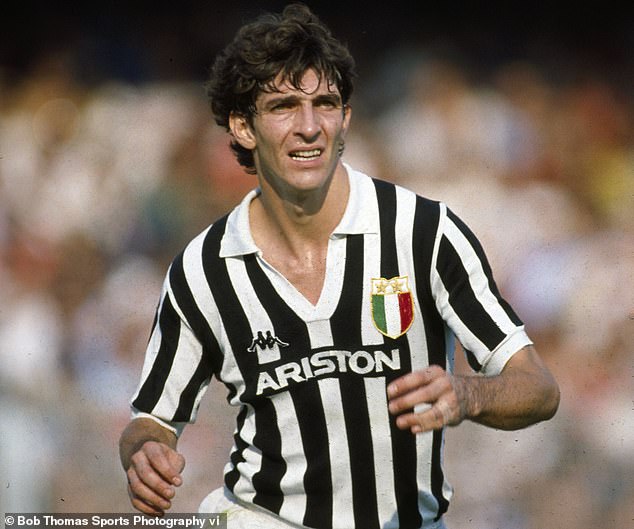 He scored a hat-trick in a famous 3-2 win against Brazil, scored both goals in the 2-0 semi-final victory against Poland and scored the opening goal in the 3-1 final triumph against West Germany in Madrid.

At club level, as well as Juve and Milan, Rossi played for Como, Vicenza, Perugia, Milan and Hellas Verona until his retirement in 1987.

Having scored 134 goals in 338 club matches, he is widely considered as one of the best forwards of his time.

Nick Chubb, born 3 days after that fateful Christmas Eve 1995, has 10-3 on his Cleveland Browns wish list

Covid-19: Are we still listening to the science?

"We know she's not completely innocent in this whole situation, because she chose to join this...