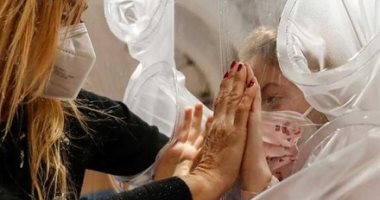 The Italian Ministry of Health said that it recorded 459 deaths from the Corona virus today, Friday, compared to 505 deaths yesterday, and the ministry recorded 19,037 new cases of the virus, up from 18,040 the previous day, which brings the total number of infections in the country to 2.02 million.

On Thursday, Italy became the eighth country in the world to exceed the barrier of two million officially registered infections, and the total number of deaths in Italy, which is the first western European country hit by the epidemic, reached 71,359 deaths since the outbreak of the pandemic on February 21, the largest number in Europe and the fifth largest in the world..