Ivanka Trump has wished her husband Jared Kushner a happy wedding anniversary on Sunday with heartwarming pictures of them together throughout the years.

The touching images, which were posted on Twitter and Instagram, show the couple smiling together with their arms around each other in various locations, including one from their wedding day. 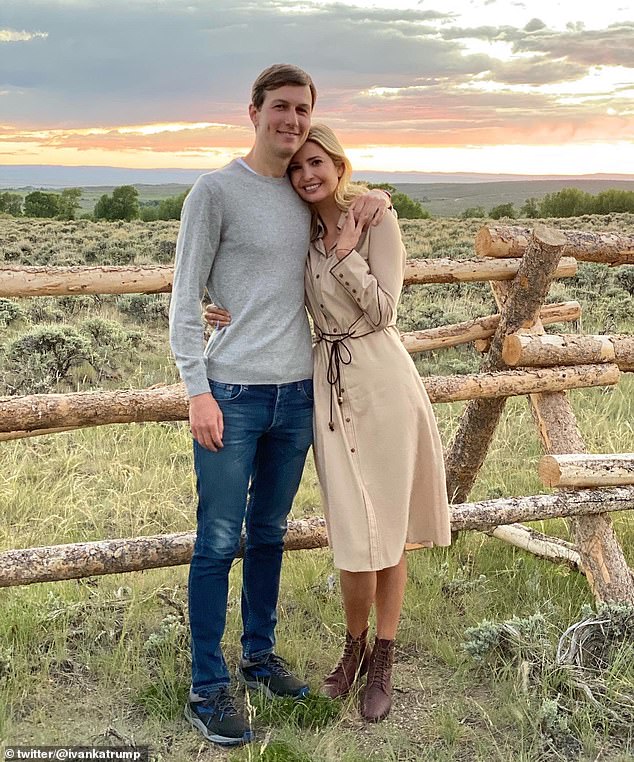 Five hundred of their family members and friends were present at the event, including Rupert Murdoch, Anna Wintour, Natalie Portman, who used to be friends with Jared before his father-in-law became president.

One image that was shared in the gushing post is a wedding day portrait that shows the then-newlyweds gazing into each other’s eyes, with their noses touching, as if they are about to kiss.

Ivanka, now 38, is wearing her custom Vera Wang gown with delicate lace detailing on the bodice and diamonds from her now-defunct eponymous fine jewelry collection.

The image also offers a glimpse at Ivanka’s 5.22-carat diamond engagement ring, which Jared designed himself.

Keeping with his Orthodox Jewish faith, Jared, now 39, is wearing a yarmulke on his head along with his classic tuxedo.

Ivanka converted to Judaism to marry her husband, and they are raising their three children – Arabella, nine, Joseph, seven, and Theodore, four – in the same Orthodox Jewish faith.

Another sweet image from the post shows the couple cuddled up to each other while celebrating the Fourth of July this year. Ivanka and Jared spent the holiday with their children in a secluded location.

Ivanka wore a shirtdress and rugged brown boots during the getaway while her husband was dressed more casually in jeans and a gray sweater.

A snapshot from the family’s trip to Brush Creek Ranch, a luxury dude ranch located outside of Saratoga, Wyoming, in 2019 shows Ivanka hugging Jared from behind.

There were also plenty of glamorous photos in the Instagram post, including an image of the couple that was taken during their 2019 trip to Rome, Italy, where they attended designer Misha Nonoo’s wedding to Mikey Hess.

Ivanka has on a $2,695 dress by Italian fashion house Dolce & Gabbana in the snapshot, which appears to have been taken in a museum.

A recent picture from February shows the couple posing in front of the Taj Mahal during their visit to India with President Trump and First Lady Melania Trump.

Ivanka also shared an image of herself posing with Jared on their front steps on their Washington, D.C. home ahead of a night out.

More than 615,000 people liked Ivanka’s Instagram post, with fans takings to the comments to send the couple well-wishes.

Critics, however, slammed Ivanka for sharing the ‘tone-deaf’ anniversary post when coronavirus cases are spiking around the country.

Jared was a large part of the Trump administration’s response to the pandemic, which has killed more than 225,000 Americans.

‘How many couples cannot celebrate their anniversaries because of sickness and death?’ one Twitter user commented on Ivanka’s post.

It’s unclear how the couple celebrated the anniversary on Sunday, but they may have opted for a quiet night together.

Last year, Ivanka and Jared toasted to a decade of marriage at Camp David, the presidential rural retreat.

The event was attended by the couple’s immediate family – including all the siblings – as well as a number of close friends.

Camp David is often used by presidents to host meetings with foreign leaders or to negotiate deals. It can also be used as a rural getaway for presidents and their immediate families.

President Trump described the occasion on Twitter at the time as a ‘beautiful dinner’ with ‘a small number of family and friends.’ 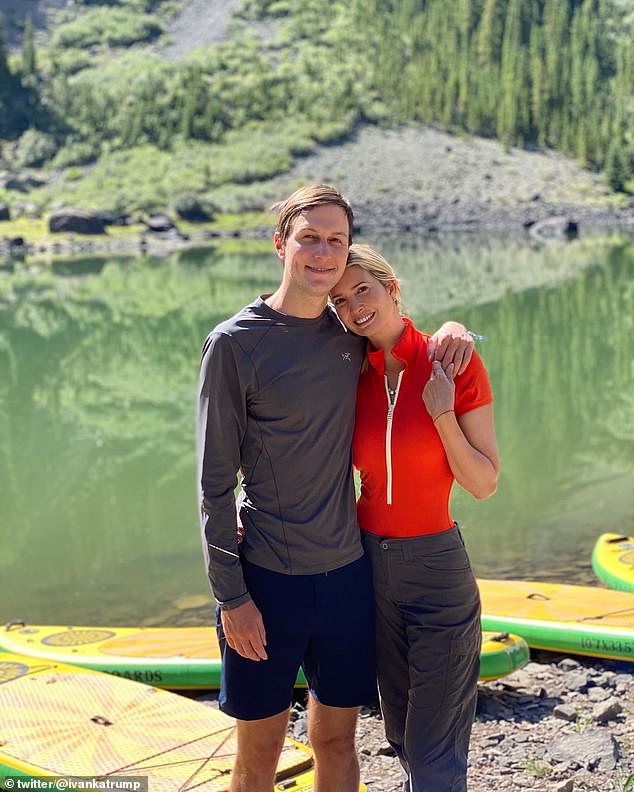 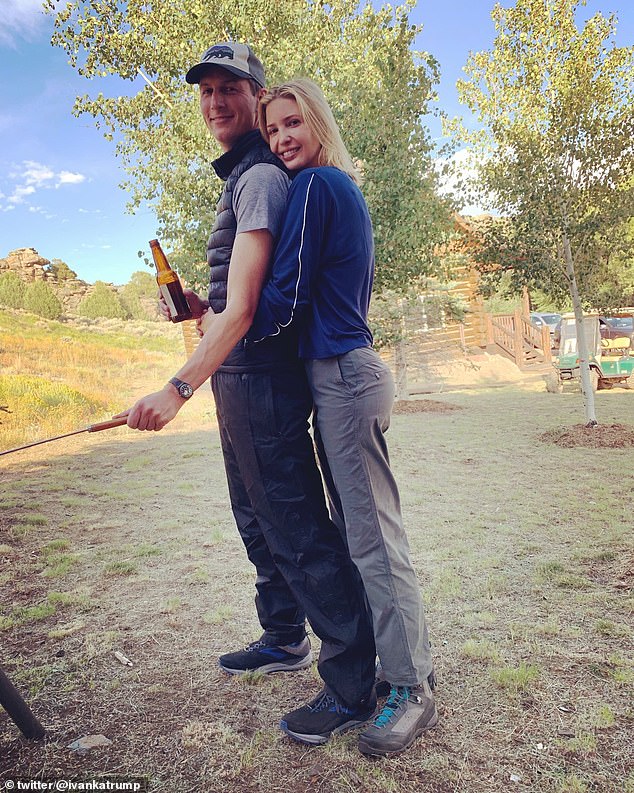 Ivanka wrote alongside the images: ’11 incredible years… with forever to go!’ 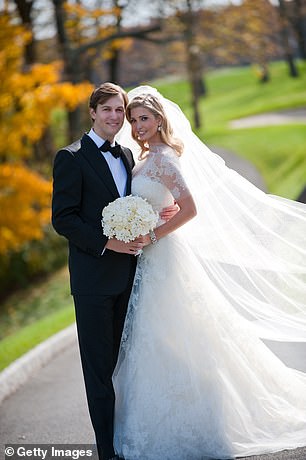 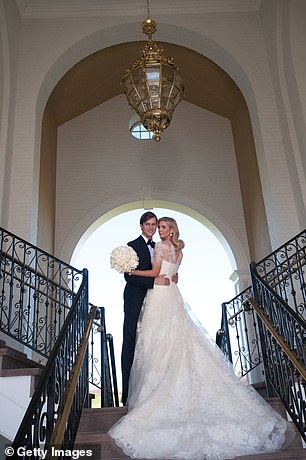 The couple married in a Jewish ceremony at the Trump National Golf Club in Bedminster, New Jersey, in October 2009

Rule of six and 10pm curfew is likely to have had ‘ZERO effect’ on reducing contacts, study claims

Rule of six and 10pm curfew is likely to have had 'ZERO effect' on reducing contacts, study claims