A key Muslim organisation is urging the New Zealand government to smarten up intelligence services in the wake of an online threat to attack mosques in Christchurch using car bombs.

A 27-year-old man was arrested and charged for the shocking pledge this week, less than a fortnight from the second anniversary of the Christchurch Mosque terror attacks. 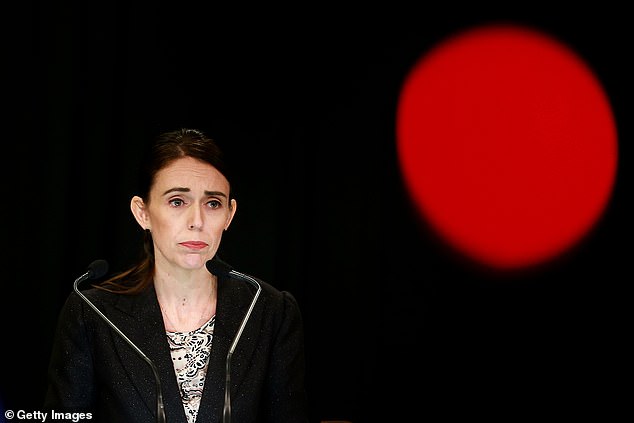 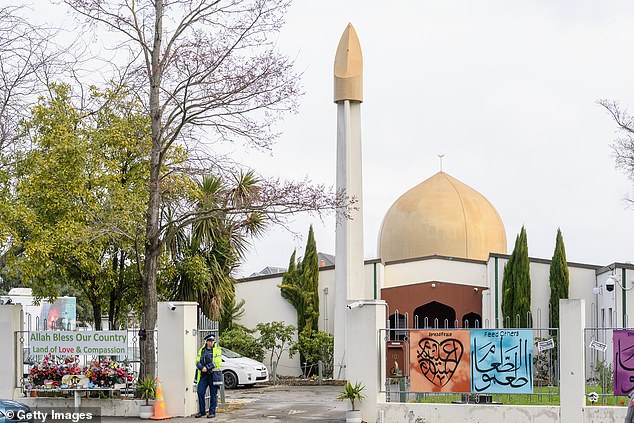 The man visited a notorious white supremacist forum and made the threat with an accompanying vow to livestream the attacks – just as Tarrant did.

Despite the horrors already inflicted on Christchurch’s Islamic population, the ease of finding it and the heightened sensitivities as the anniversary looms, the threat sat online for two days without police intervention.

It took a member of the public to report it before action was taken.

‘We have Royal Commission findings relating to their capabilities and their incapabilities,’ she said.

‘The fact that the public is able to find it shows it was easy enough to find.

‘The question is how much investment has been made to ensure that our security services are both efficient and effective.

‘If they are incapable of doing something the public is doing, then what is occurring to either upscale the agencies or ensuring that people can do it?’ 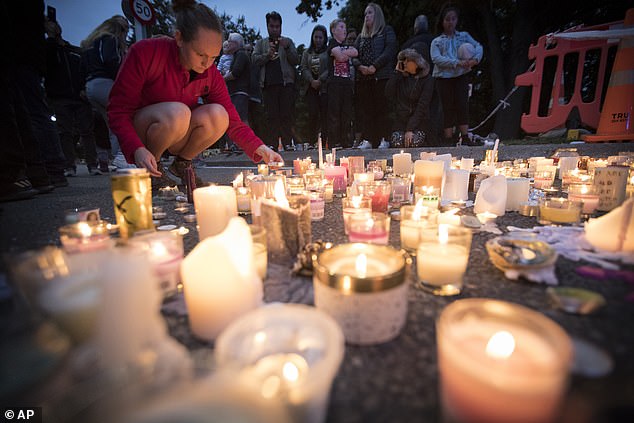 Candles are placed outside Al Noor Mosque in 2019

‘Our kids still get hate. Our community gets hate. Our leaders get hate. It’s sustained,’ she said.

‘But it doesn’t mean these issues don’t affect us. It reverberates.’

New Zealand Prime Minister Jacinda Ardern said she was ‘devastated’ to learn of the threat and the unshocked reaction of the local community.

Ms Ardern, eager not to be drawn on specifics relating to the case as it is before the courts, defended her government’s response to the threat. 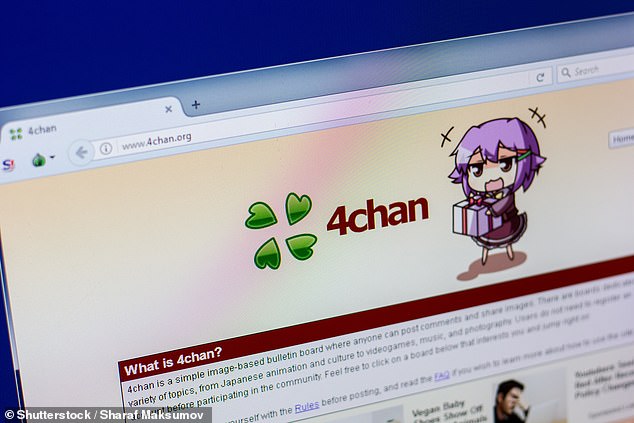 However, she said she was looking at ways to address threats that ‘drop below a criminal threshold’ which are hard for police to deal with.

‘Sometimes people are under the assumption that our security agencies see absolutely everything at all times. They don’t.’

‘No security agency in the world does,’ she said.

‘Of course we have to be concerned are the threats regardless of the platform that are made very directly, very overtly towards members of any community.’

The 27-year-old man has been remanded in custody until March 19 – after next Saturday’s commemorative event for the 51 murdered people in the 2019 terrorist attack.

Rakitic by Messi: I won a title that you would never win