‘He will always want to coach a big team’: Jan Vertonghen insists former coach Mauricio Pochettino will be ‘impatient’ out of work amid links to Real Madrid and Manchester United

Jan Vertonghen believes former boss Mauricio Pochettino will be getting ‘impatient’ having been out of work for 12 months.

The former Tottenham boss has remained out of management since he was replaced in north London by Jose Mourinho.

During his time out of management, Pochettino has been heavily linked to Real Madrid and Manchester United and for Vertonghen, he feels sticking in the Premier League is ‘probably the best thing he can do’. 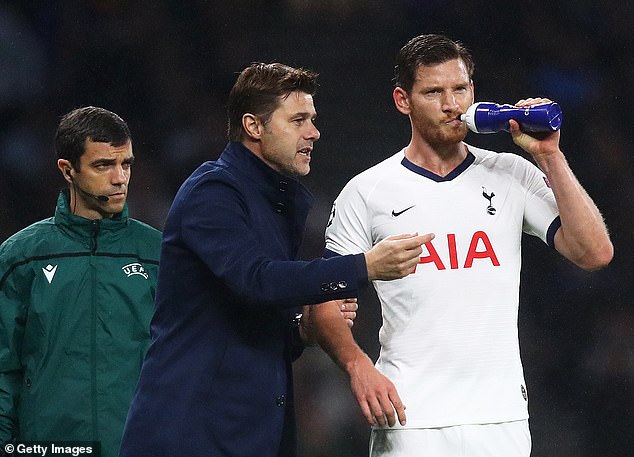 Although Vertonghen did not mention the Old Trafford club by name, his comments about staying in England – with Pochettino targeting a ‘big team’ – felt targeted.

‘I think the English league suits him very well as he’s a manager that prioritises fitness levels and the physicality of the game,’ Vertonghen told CBS Soccer’s Que Golazo podcast.

‘I think managing in the Premier League is probably the best thing he can do. 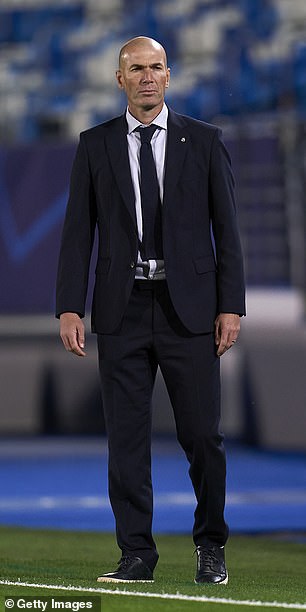 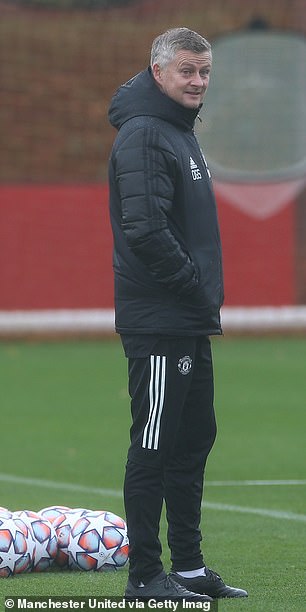 ‘He will always want to coach a big team I guess, so you have to look at the biggest teams in the league and there are only two or three you can really look at I think at this point.

‘I won’t name them out of respect for the other managers, but I think that’s what he’s looking at as well and he wants that big team to confirm him what he’s been doing with Tottenham and what he did very well.

‘If I was him I would be impatient because he really loved his job and you want to continue that.’

Question marks over the future of Pep Guardiola at Manchester City could open up a potential landing spot come the end of the season should the Catalan depart. 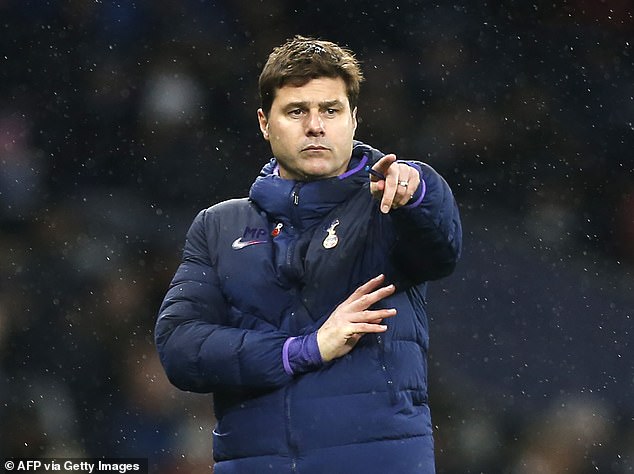