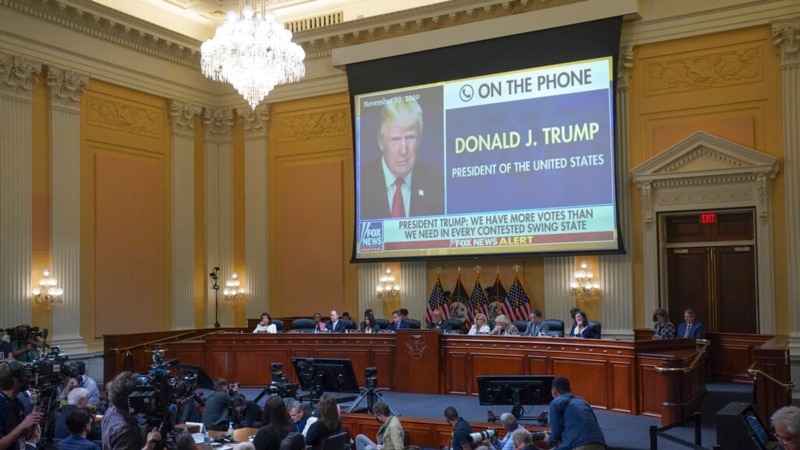 A congressional panel investigating the January 6, 2021 attack on the US Capitol will hold a surprise hearing on Tuesday “to present newly obtained evidence and receive testimony from witnesses.”

A statement from the commission announcing the hearing did not identify the witness or witnesses, nor did it provide additional details about the evidence it would present.

Tuesday’s hearing is a surprise because the commission had said its next hearings would be in July and would focus on the domestic extremists who attacked the Capitol and former President Donald Trump’s actions as the attack continued.