Japan tightens restrictions on arrivals from South Africa, following the discovery of a new strain of Corona 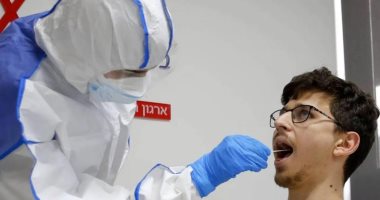 Japanese citizens returning from South Africa – as well as non-Japanese residency holders – will also be required to provide proof that their results of their Corona virus tests were negative 72 hours before leaving the country, and it is indicated that similar measures are applied to travelers coming from Britain; Where another new strain of the Coronavirus was discovered that is believed to be fast spreading.


On Friday, Japan confirmed that 5 people returning from Britain had tested positive for the new strain, indicating that they arrived between the 18 and 21 of this month.

Make Up: The Ultimate Guide to Cosmetics